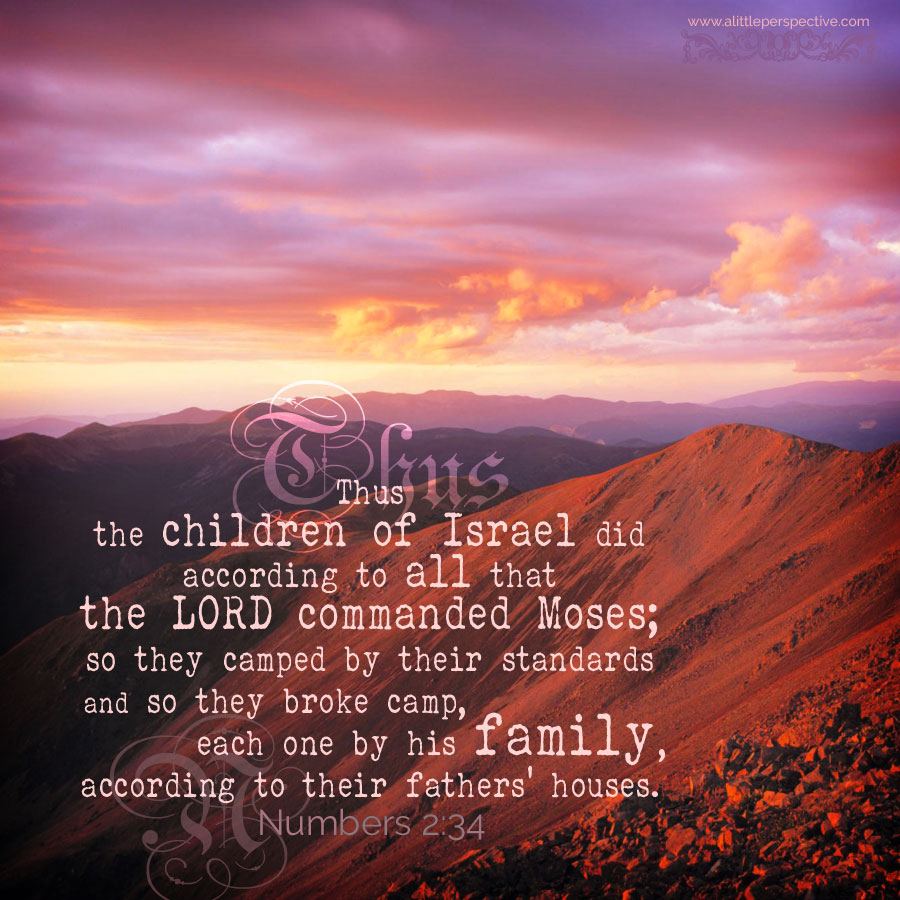 central axis) Num 2:17 {s} The tabernacle of meeting with the Levites in the middle;

Please note the Messianic significance of the central axis!

Now, notice right away that the end of the parashah is left hanging as a loose end, something which is very common in Torah:

THAT ISRAEL MAY LIVE AND NOT DIE
Lev 26:3-13 {p} Obedience and its consequences of blessing
Lev 26:14-26 {s} If you do not keep the LORD’s commandments, evil befalls you
Lev 26:27-46 {p} If you refuse to repent, exile from the land/ if you repent, the Lord will remember His covenant

And now the mystery of the loose end of Lev 27 is solved. (The firstborn, are after all, persons consecrated to the Lord, as He continually tells Israel in every place they are mentioned.)

I do not know yet if bamidbar is the central axis of all of Torah, but the structure may continue on backwards and forwards.

Working on this all week put me in mind of something I began to see last week, in Leviticus. We have been redeemed by the precious blood of Messiah Yeshua, so our valuation is very high – our redemption price is priceless, beyond valuation. This week the structure drives home the point, that only those things consecrated to YHVH are redeemed, as the firstborn are. However, Messiah Yeshua shed His precious and priceless blood for the sins of the whole world, that whosoever will, may come and bow his knee at the foot of the cross, and be redeemed from sin, death, and all the power of the devil. Does this mean the whole world is consecrated to YHVH? Well, I certainly believe it is His goal and desire to woo and win every last one of us! ♥