You are here: Home / Perspective / education / not to act is to act 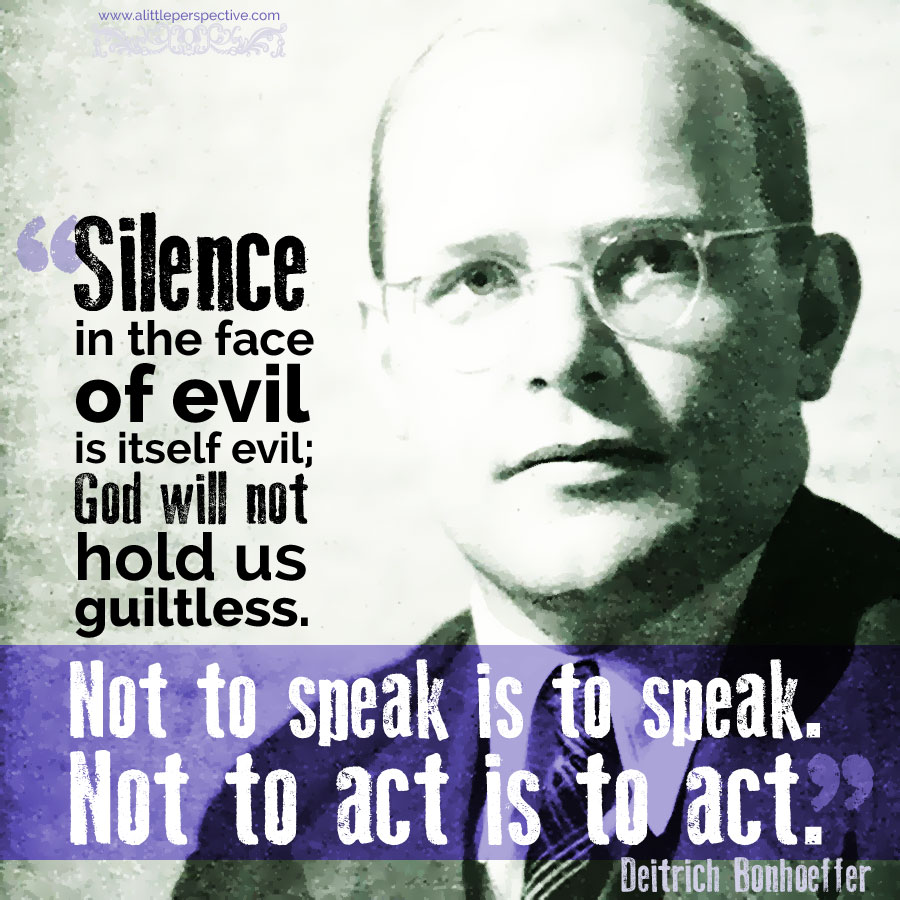 A few months ago, the actions of the Rialto Unified School District in California made headlines, when it assigned 8th graders to write a critical thinking essay on the subject of the Holocaust. The problem was with the instructions given: “whether or not you believe this was an actual event in history, or merely a political scheme created to influence public emotion and gain wealth.”

This loaded wording planted the Holocaust- denying seed into the heads of formerly factually- minded 8th graders. An assignment from your teacher carries a weight of authority with it, doesn’t it? At the time, I wrote, “If they are doing this to easily- verifiable modern history, just think what they can do to more remote history that doesn’t happen to meet their philosophical or political agenda.”

But wait, there’s more. Now, a (different) California charter school has pulled The Hiding Place by Corrie Ten Boom from library shelves, citing that it is too religious a book. In fact, this charter school pulled all Christian books, books by Christian authors (whether the book itself was religious or not), and books from Christian publishers from their shelves.

The pattern reveals an agenda, which might be, remove all eyewitness evidence and testimony of the historical Holocaust from the next generation. Could the purpose be to make the Holocaust- denying crazies into the mainstream purveyors of truth and enlightenment? I imagine this is how darwinists became entrenched as the high priests of the unquestioned gospel of evolution as well.

(By the way, Deitrich Bonhoeffer was a German Lutheran pastor living when the Nazis rose to power. He spoke out against them. He was arrested in 1943, spent his imprisonment in Berlin and Buchenwald Concentration Camp, and in April of 1945, was hanged as a traitor to the Nazi regime, at age 39. Tell him the Holocaust was merely an elaborate political scheme cooked up to influence sympathy for the Jews.)