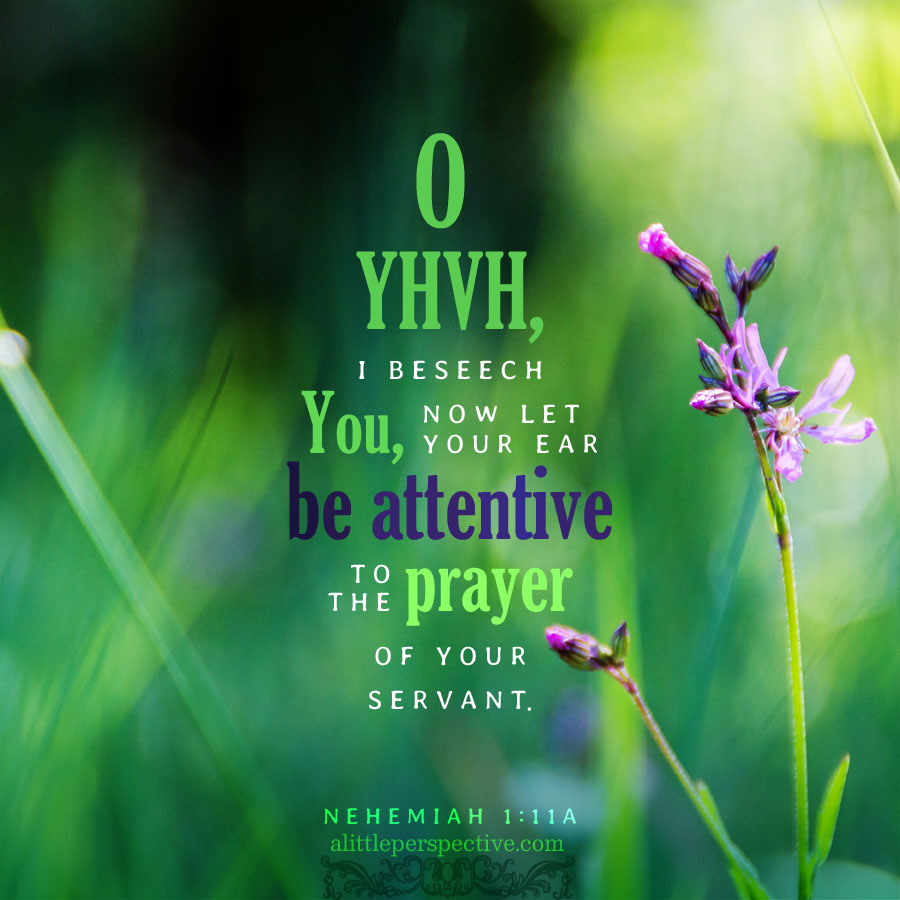 Read Nehemiah 1 through 3 at Bible Gateway.

Concerning the chiastic structure, so far the mocking of the enemies are repeating elements surrounding the account of the building of the wall to half its height.

When Zerubbabel and Ezra led a remnant of captives back to Jerusalem from Babylon, their mission was to rebuild the Temple, which had been destroyed when Nebuchadnezzar destroyed the Temple and the city. Now at last, the Temple was rebuilt, and the king of Persia had even sent additional gold, silver, and money to begin beautifying the Temple (Ezr 7:27).

Why did the enemies say, when they heard of the rebuilding of the wall, “Would you rebel against the king?” The insinuation was that the walls were being rebuilt to keep the king and his agents out.

I was surprised to find this clear sign of the Messiah here in Nehemiah. Three days is a sign of resurrection or the victory of life following death or when facing certain death. We saw the same sign in Esther, when she, facing certain death by going in to the king when she had not been summoned, fasted for three days, and then was granted life instead of death, when he held out his scepter to her.

The certain death, in this case, is the broken down walls and gates surrounding Jerusalem. Jerusalem is a type of the Bride of Messiah, the city of the great King (Rev 21:9-10). Walls are a defensive weapon. It prevents the enemy access, and keeps its citizens secure within. After three days, Nehemiah and the people began to rebuild the walls. That is the resurrection life.

Walls in our lives might be those things we habitually and routinely do, which ensures our safety and maintains our security in the face of the enemy. They would be things like daily prayer and Bible study, regular fellowship and worship, celebrating the weekly Sabbath and the annual cycle of the LORD’s feast days which keep Messiah and the gospel of grace in front of our eyes and the eyes of our children.

What walls in our lives are broken down? Leaving them so is an invitation to the enemy and to death. To rebuild them is to seek the welfare of the people of God — me and you (Neh 2:10). When we rebuild our walls, we increase our security, protection, and prosperity here on this side of heaven.

Map of Nehemiah’s Jerusalem and the gates – Jesus plus Nothing

(Note: the map and the study of the meaning of the gates as a progression through the believer’s life is interesting. I took the progression through Church history with a grain of salt, and have not had an opportunity to vet the rest of the studies.)