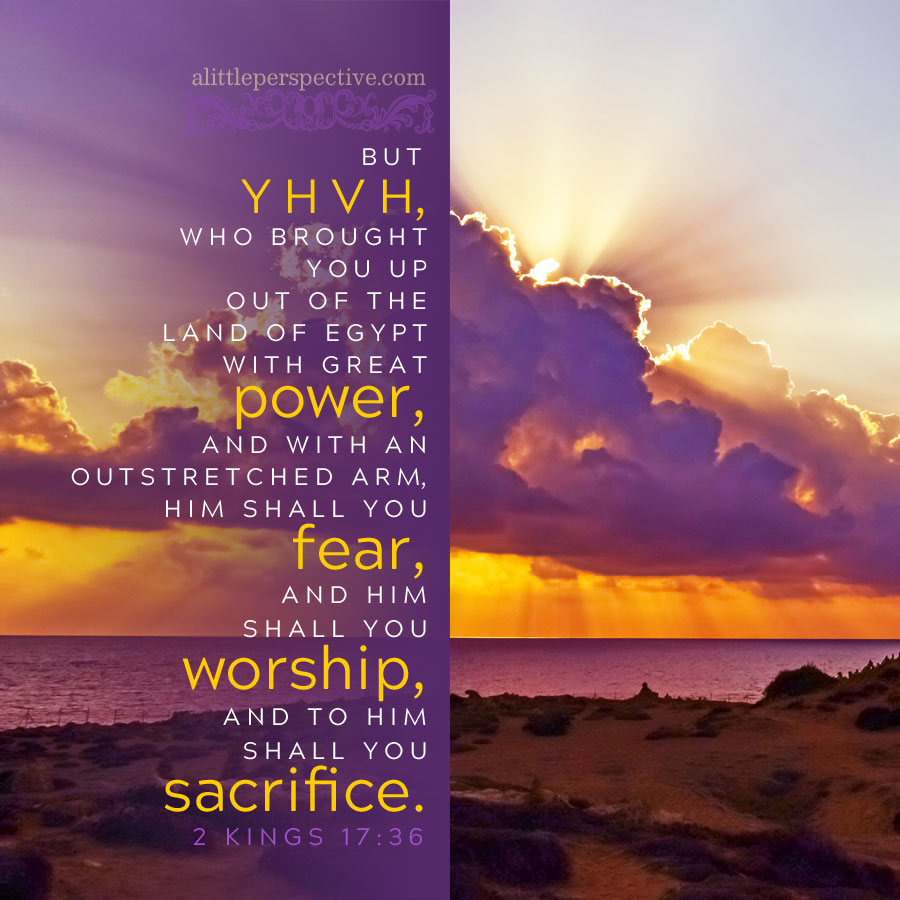 And he moved from there to a mountain on the east of Bethel, and pitched his tent, having Bethel on the west, and Ai on the east: and there he built an altar to YHVH, and called upon the name of YHVH. Gen 12:8

The story: The concrete noun derived from this verb is a squash, because of the squash plant’s spreading growth habit. The squash gourd, when dried, forms a hard shell, and the seeds (nun) contained within (tet) rattle when shaken. As the squash (nun + tet) extends its vines outward, so the man extends outward (hey, in the sense of the man’s arms extended outward) to spread abroad.