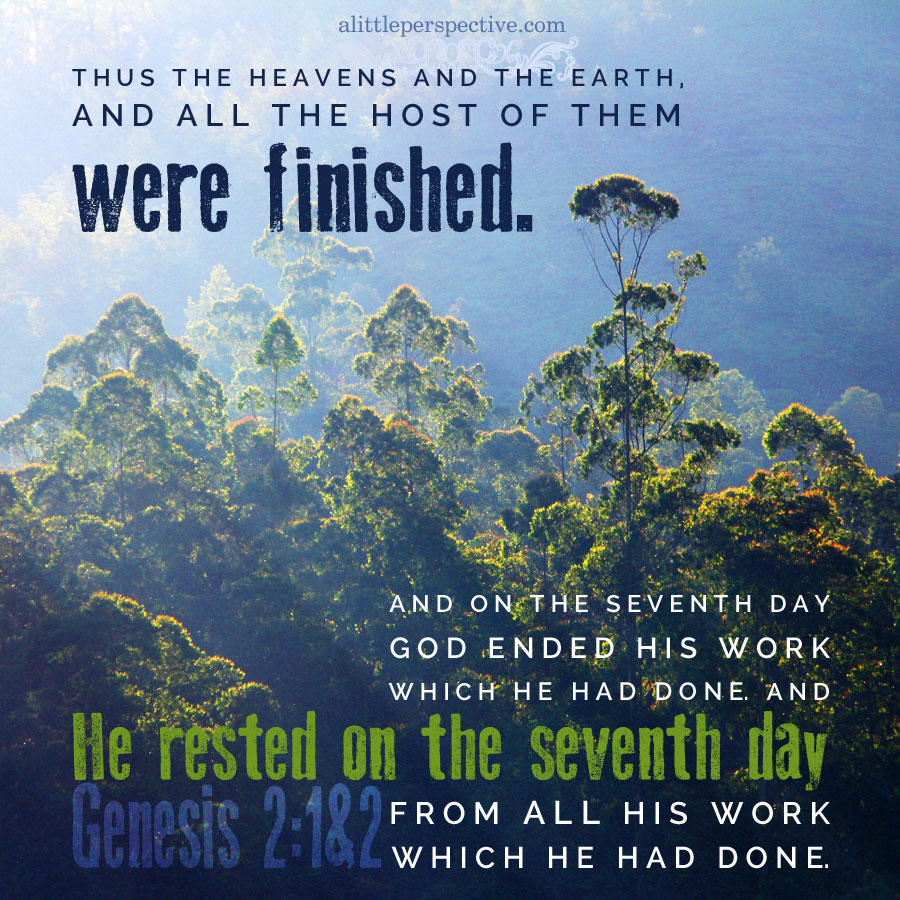 According to the Ancient Hebrew Lexicon, the verbal root at the foundation of this whole family of words is lamed + kaph, as the one who takes the staff (lamed) in the palm (kaph) was the nomad who traveled on foot with his staff in his hand to provide support when walking. So then, the story becomes one who takes the staff (lamed), at the command of his superior (aleph), in his palm (kaph); i.e., one who walks (lamed + kaph) at the behest of another (aleph, higher in rank or authority being implied). Thus, the unused root meaning, “to despatch as a deputy.”

We can see what the primitive root has to do with angels, Strong’s H4397, but what does it have to with one’s occupation? God deputized Adam after Him, and carrying out that commission is man’s occupation.

And God said, “Let Us make man in Our image, after Our likeness; and let them have dominion over the fish of the sea, and over the winged creatures of the air, and over the cattle, and over all the earth, and over every creeping thing that creeps on the earth.” Gen 1:26