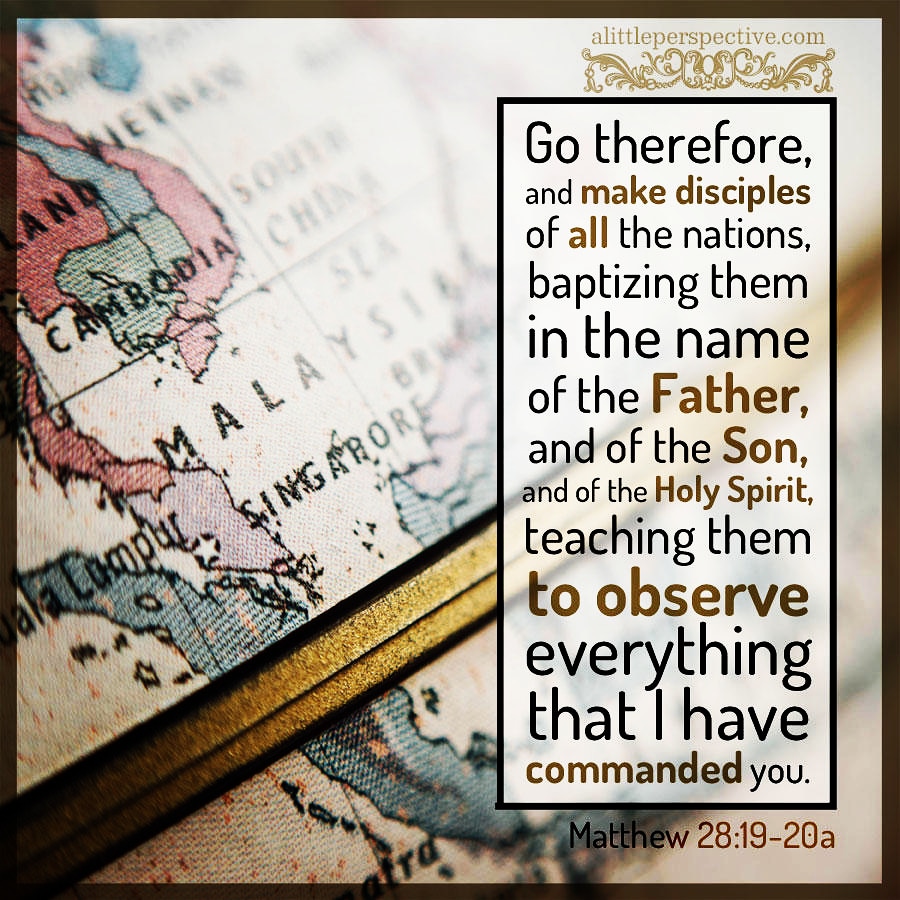 2c) Mat 28:16, Then the eleven disciples went away into Galilee;

The women were going to anoint the body of Jesus with spices for burial. It was not properly prepared, as He was taken from the cross close to the setting of the sun, I believe on a Thursday evening. He was wrapped and put in a tomb quickly as the sun was setting. The work was hastening to be done by sunset, because at sunset the first day of the Feast of Unleavened Bread was to begin, and the first day of that Feast was a High Holy Sabbath — no work was to be done. Thursday evening marks the first night spent in the grave.

All day Friday was the Feast of Unleavened Bread and a High Holy Sabbath of rest. When the sun set on Friday, the body still could not be prepared, because Friday at sunset marks the beginning of the regular weekly Sabbath — no work was to be done. Friday evening marks the second night spent in the grave.

All day Saturday was the regular weekly Sabbath of rest. Late in the afternoon, it was customary to gather at homes for the havdalah service, to mark the end of the Sabbath, and to have worship and fellowship together. These gatherings often went late into the night. So the women left the havdalah, went home, got their spices and oils for burial, and by the time they were approaching the tomb, it was very early in the morning; not light yet, but dawn was approaching. Saturday evening marks the third night spent in the grave.

When the women arrived, Jesus was already gone from the tomb. He did not rise at sunrise on Sunday morning. He most likely broke His rest sometime during the night, remaining resting in the grave also for the double Sabbath. Of course it would be the first day of the week (and the harvest Feast of Firstfruits, which always fell on the day after the Sabbath during the week of Unleavened Bread), even if it was the middle of the night, because in the biblical calendar, the new day begins at sundown, not sunrise.

So the chaistic structure of the resurrection has an unusual central axis: the dread of the guards. It is highlighted, I believe, because God laid it on the women’s hearts to do a ministry: prepare the body of Jesus for burial. There were obstacles: appointed Sabbaths, a heavy stone; a Roman garrison. What chance do a few Jewish women have against a heavy stone or a Roman garrison? It seems foolish and impossible to even try. But, they tried anyway, because it was in their hearts to accomplish this ministry.

Beloved, that is faith in action. They offered the Lord their five loaves and two fish, and God met them with a risen Savior and an angel. He overwhelmingly made up their lack to accomplish what He had placed on their hearts to accomplish. May we never allow intimidation or fear to keep us from doing likewise!