You are here: Home / Bible Study / matthew / Matthew 27, And the testimony of two or three witnesses 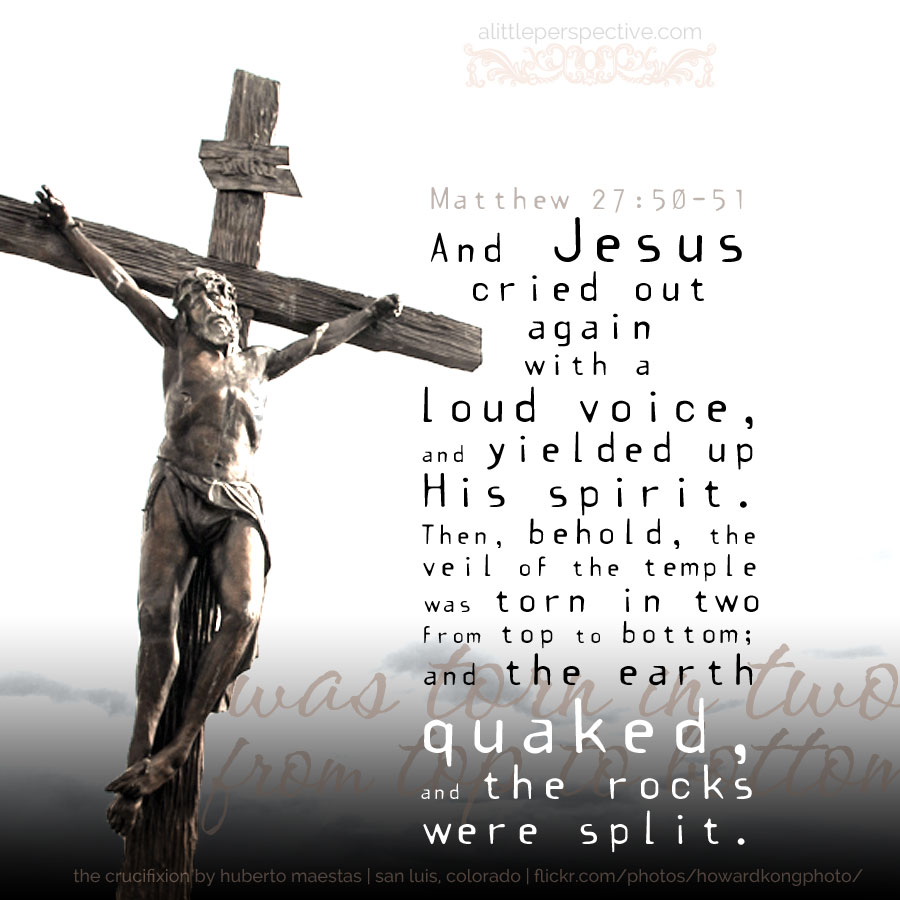 Then Judas, who had betrayed Him, when he saw that He was condemned, repented; and brought back the thirty pieces of silver to the chief priests and elders, saying: I have sinned in that I have betrayed innocent blood. And they said: What is that to us? See to that yourself. Mat 27:3-4

Judas, who betrayed Him, repented. The testimony of Yeshua’s betrayer to the chief priests and elders was that Yeshua was innocent.

Therefore when they were gathered together, Pilate said to them: Whom do you will that I release to you? Barabbas, or Yeshua who is called Messiah? For he knew that it was because of envy that they had delivered Him up. 27:17-18

Pilate said to them: What shall I do then with Yeshua who is called Messiah? They all said to him: Let Him be crucified. And the governor said: Why, what evil has He done? But they cried out the more, saying: Let Him be crucified! When Pilate saw that he could not prevail, but that rather a tumult had begun, he took water, and washed his hands before the multitude, saying: I am innocent of the blood of this just Person: see to it yourselves. Mat 27:22-24

The thieves also, who were crucified with Him, cast the same [mockery] in His face. Mat 27:44

And one of the thieves who were hanged railed at Him, saying, If You are Messiah, save Yourself and us. But the other answering rebuked him, saying: Do you not fear God, seeing you are suffering the same condemnation? And we indeed justly; for we are receiving the due reward of our deeds: but this Man has done nothing amiss. Luk 23:39-41

Even if both thieves who were crucified with Him started out mocking Yeshua, one of them repented and proclaimed Yeshua’s innocence. The chief priests and elders had to have heard it.

Some of them that stood there, when they heard that, said: This Man calls for Elijah. And straightway one of them ran, and took a sponge, and filled it with vinegar, and put it on a reed, and gave Him to drink. The rest said: Let Him be; let us see whether Elijah will come to save Him. Mat 27:47-49

One of them, in the group who were mocking Him, when he heard Him cry out, ran and gave Him something to drink, while the others discouraged him from doing it. In other words, he went against the grain and did Him a kindness, he did what little he could to help His suffering. Was this a fruit of repentance?

By the way, I was reading that the vinegar, or sour wine, that was available at crucifixions, had gall, an alcoholic analgesic, mixed with it. That is why they kept offering Him vinegar.

And, behold, the veil of the temple was rent in two from the top to the bottom; and the earth quaked, and the rocks rent, and the graves were opened; and many bodies of the saints which slept arose, and came out of the graves after His resurrection, and went into the holy city, and appeared to many. Now when the centurion, and those who were with him, watching Yeshua, saw the earthquake, and those things that were done, they feared greatly, saying: Truly this was the Son of God! Mat 27:51-54

All those who proclaimed Yeshua innocent: Judas, Herod (Luk 23:14-15), Pilate, one of the thieves crucified with Him, one of the multitude who offered Him drink, the angels of heaven who tore the veil, the earth, the risen dead, the Roman centurion, and of course, those who followed Him.

If the chief priests and Pharisees knew Torah as well as they prided themselves, they would know that on the testimony of two or three witnesses, the matter shall be established (Deu 19:15)!

We know that the chief priests and Pharisees did not repent, at least, not yet; for they asked for the seal on His tomb. However the elders are absent this time. Did they see everything that happened, and repent?

Of the chief priests and Pharisees who did not repent, Yeshua said of them,

Therefore you are witnesses against yourselves that you are sons of those who murdered the prophets. Fill up, then, the measure of your fathers’ guilt. Serpents, brood of vipers! How can you escape the condemnation of hell? Therefore, indeed, I send you prophets, wise men, and scribes: some of them you will kill and crucify, and some of them you will scourge in your synagogues and persecute from city to city, that on you may come all the righteous blood shed on the earth, from the blood of righteous Abel to the blood of Zechariah, son of Berechiah, whom you murdered between the temple and the altar. Assuredly, I say to you, all these things will come upon this generation. Mat 23:31-36

Repentance is the fruit of the true children, we learned earlier in Matthew! Oh Father, let not the enemy deceive us with pride, but let us repent today, for it is that, and not perfect sinlessness, that marks us as Yours!