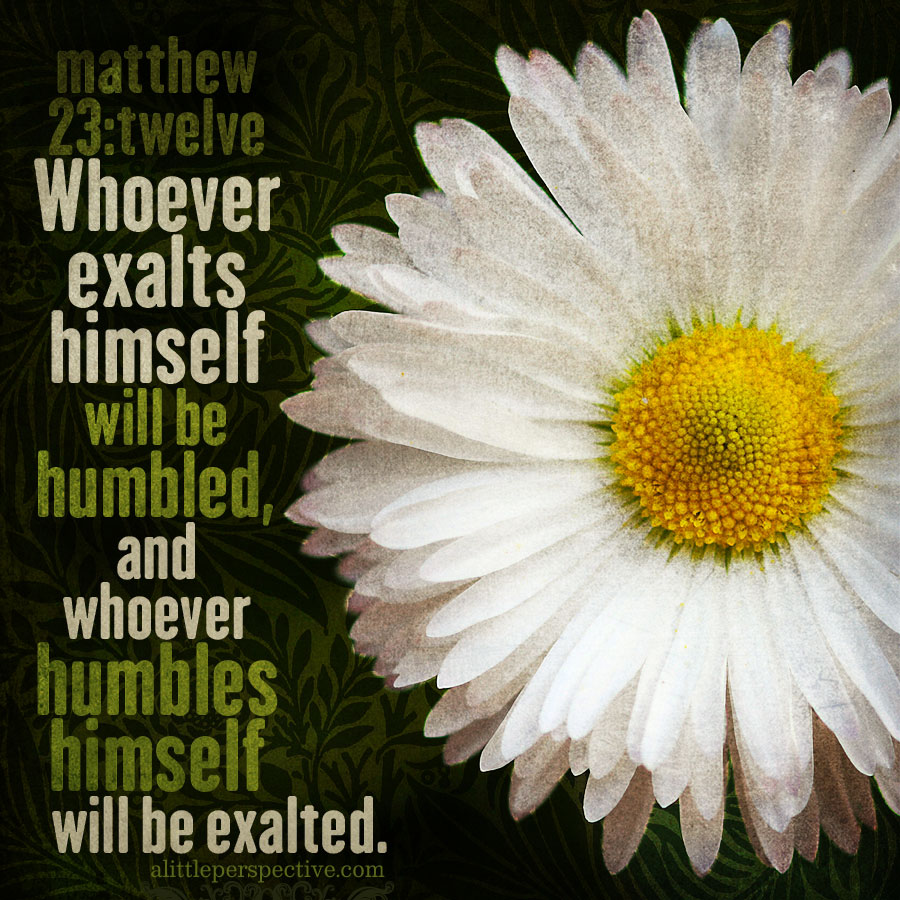 central axis) Mat 23:11, But he who is greatest among you shall be your servant;

2a.2) Mat 23:31-39, Your mouth witnesses against you that you are the sons of the murderers of the prophets.

Jesus warned the multitudes and His disciples, not to do as the Pharisees did, but to do what they said, because they sit in Moses’ seat. In other words, obey Moses’ authority, because his authority as lawgiver of Israel did not originate with himself. He was called, commissioned, and appointed by God. The Law that Moses gave Israel did not originate with himself, but he merely relayed the Word of the Lord that he received. So, when someone obeys Moses, they are really obeying God.

Who sat the Pharisees in Moses’ seat? Who conferred upon them his mantle of authority? Moses said that the next One who would come, who would take up his authority, would be a Prophet like himself. In other words, the next One who would sit in his seat, would be Messiah. So neither God nor Moses conferred on the Pharisees the authority of Moses’ seat. They took it upon themselves and exalted themselves to sit in that seat.

And also what struck me this morning, is why the congregation of believers confers titles of Rabbi, Father, and Teacher on men, when Jesus clearly instructs His disciples not to do that? What is even more curious is why some who are ‘names’ among the believers, accept the titles of Rabbi, Father, and Teacher, which men confer upon them? If someone does so, have they not just shown that they either don’t know or don’t care to obey this instruction of our Lord and King? And if that is so, then how do they differ from scribes and Pharisees?

matthew 23, the burden of torah
restoring the weightier matters of torah, parts one through seven (my notes from a Brad Scott seminar)
Yeshua and the Pharisees by Dr. Jeff Benner (Ancient Hebrew Research Center)