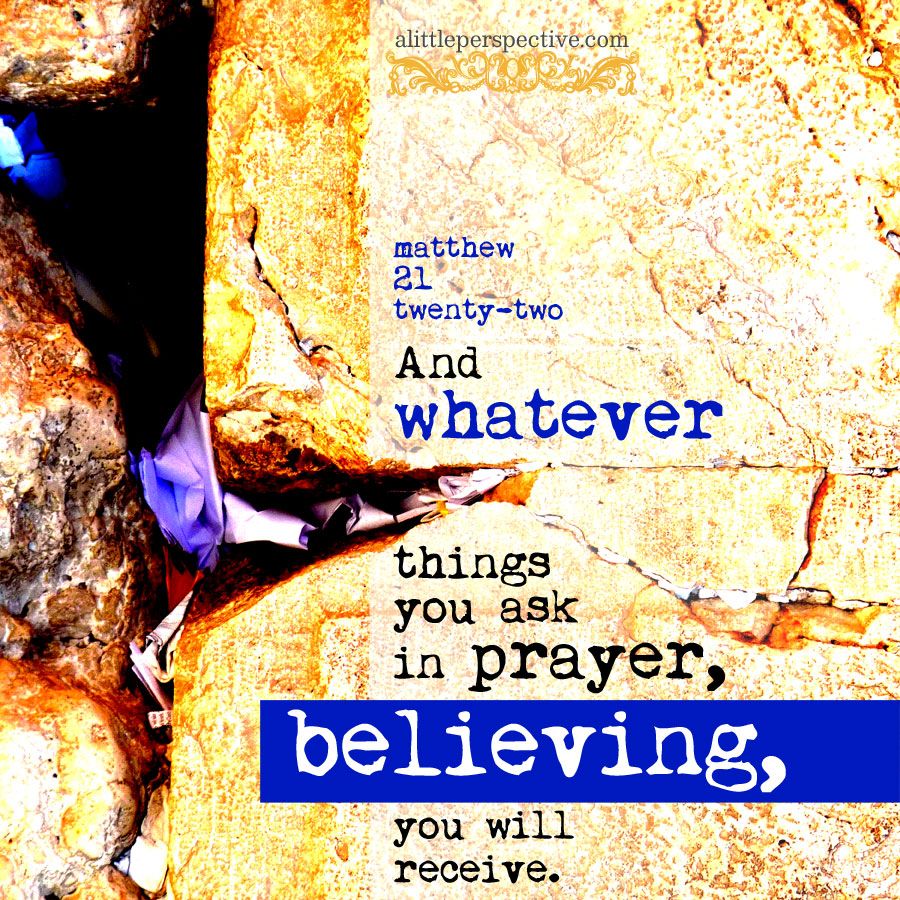 Mat 21:1-11, Jesus enters Jerusalem praised as Messiah, the Son of David
Mat 21:12-17, Jesus cleansed the temple of money changes + healed the blind and lame there
Mat 21:18-22, The fig tree withered that did not bear fruit
Mat 21:23-32, Chief priests + scribes question Jesus’ authority/ parable of the two sons
Mat 21:33-41, The parable of the wicked vinedressers
Mat 21:42-46, The stone the builders rejected the chief cornerstone

2c) Mat 21:31b-32, Tax collectors + harlots believed John/ the chief priests did not repent or believe him;

This structure reveals that the chief priests did not believe that John was from God (or authorized by God), even though he bore evidence that he was from God. Now John did not perform miraculous signs. He preached returning to the way of righteousness, and immersion in baptism (or mikvah in Hebrew) as the sign of the desire to be purified from sin – which is unrighteousness or Law- lessness.

So what does Jesus say is the evidence that John’s authority was from heaven and that he was sent from God? The tax collectors and harlots believed him and repented at his preaching. This, Jesus told the chief priests, was evidence that his authority was from God, and when the chief priests saw this evidence, they should have relented, and repented, and believed John also.

All the people held Jesus to be a prophet — however, they themselves did not — and they wanted to lay hands on him and lock Him up or worse, but refrained because they feared what the people would do to them if they did so.

The structure reveals, through the C pairs, that just as the chief priests did not believe John’s authority was from heaven, they did not believe Jesus’ authority — to receive the adoration of the people as Messiah, to cleanse the Temple or to heal the blind and lame in it, or to teach in it — was from heaven. Therefore, they confronted Him as He was teaching. They saw the evidence that His authority was from heaven (supernatural healing), at which they should have relented and believed, but they refused to believe.

You know, just because someone is a big name, or has made himself an authority in the church, or has a great church job, does not mean that they are doing the will of the Father, or returning to Him His fruit in its season. It does not even mean that they believe Jesus! May we as sheep ever be on our guard against following hirelings instead of the Good Shepherd of the sheep!