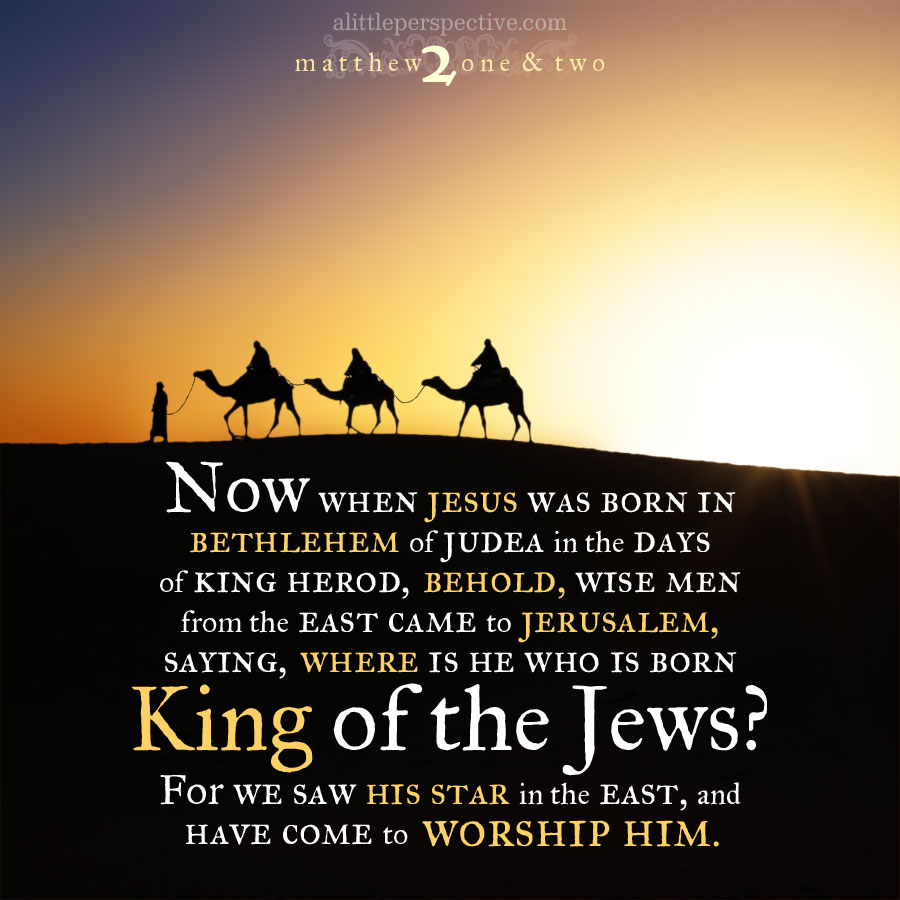 1d) Mat 2:4, Herod inquired of the chief priests and the scribes where Messiah was to be born;

central axis) Mat 2:5-6, So they said to him, “In Bethlehem of Judea, for thus it is written by the prophet: ‘But you, Bethlehem, in the land of Judah, are not the least among the rulers of Judah; for out of you shall come a Ruler who will shepherd My people Israel;’”

2d) Mat 2:7-8, Herod sent them to Bethlehem to search carefully for the young Child;

2a) Mat 2:12, They departed for their country another way.

The antichrists or their types that have appeared in Scripture all follow this same pattern:

1) Pharaoh commanded his soldiers to throw the Hebrew baby boys into the Nile River (Exo 1);
2) Saul used his army to seek for David to kill him (1 Sam 23);
3) The Median- Persian nobles influenced Darius the Mede to issue a decree designed to cast Daniel into the lions’ den (Dan 6);
4) Haman influenced the king of Persia to issue a decree for the mass murder of the Jews (Est 3).

This pattern has repeated beyond the New Testament:

1) The Roman empire persecuted the Christians in ten terrible persecutions from 95-313 ad;
2) The Roman church, the ecclesiastical authority, influenced the Holy Roman Empire, the civil authority, to persecute the two witnesses (Christians + Jews) who would not submit to Rome for 1260 years during the Medieval and Reformation eras;
3) The 9th horn of the Roman beast, Adolf Hitler, murdered 6 million Jews in the gas chambers.

This is the pattern that will repeat again before the return of the Lord Jesus Christ, so we must be forewarned and watch for it!