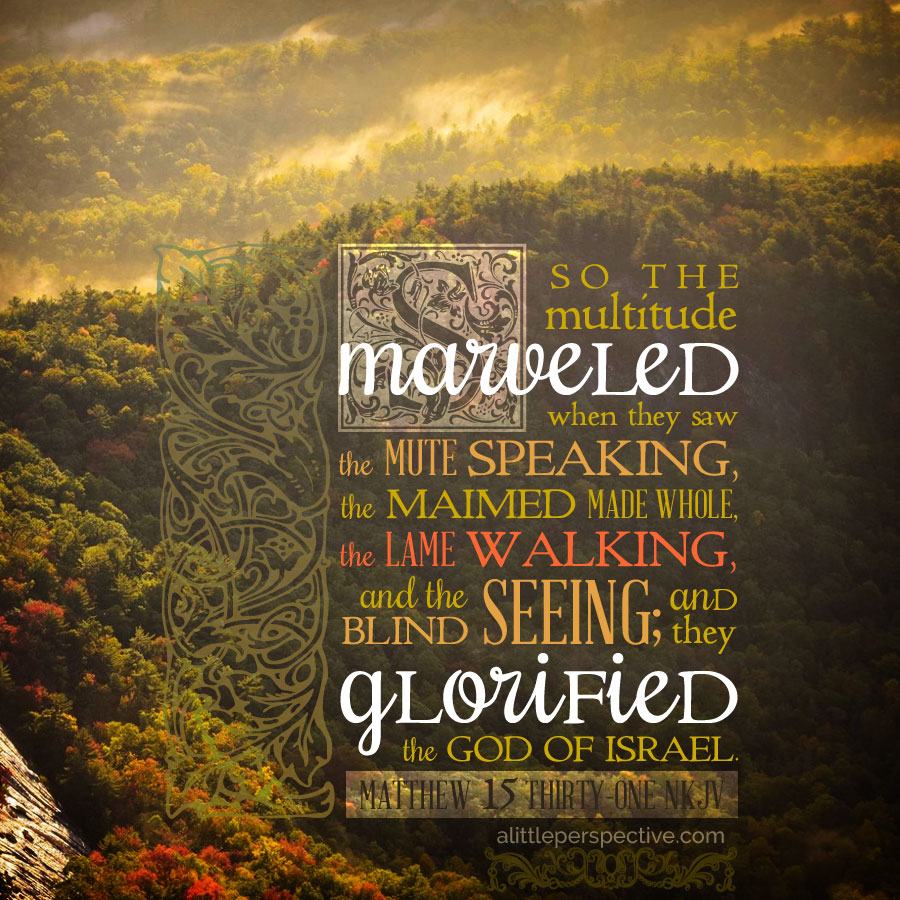 What does Jesus mean when He says, “Every plant which My heavenly Father has not planted will be uprooted;”? This is a reference back to His parable of the wheat and the tares (Mat 13:24-30). The landowner sowed his field with wheat, with good seed, but an enemy came in the night, and sowed tares among the wheat.

1 : a cereal grain that yields a fine white flour used chiefly in breads, baked goods (as cakes and crackers), and pastas (as macaroni or spaghetti), and is important in animal feeds; 2 : any of various Old World annual grasses (genus Triticum, especially T. aestivum and T. turgidum) of wide climatic adaptability that are cultivated in most temperate areas for the wheat they yield.

Wheat yields seed heads, which are ground for grain; i.e., it produces fruit.

… the bearded darnel, mentioned only in Matthew 13:25-30. It is the Lolium temulentum, a species of rye-grass, the seeds of which are a strong soporific poison. It bears the closest resemblance to wheat till the ear appears, and only then the difference is discovered. It grows plentifully in Syria and Palestine.

Whereas wheat produces a heavy seed head full of seed, the tare, which looks so like wheat that it is known as “false wheat” in some locations, produces no seed head. In other words, the difference between them is in the fruit produced!

Those who do not produce fruit — who are tares, according to the parable — were not sown by the landowner, but instead were sown by the enemy. Any plant not planted by the Father will be uprooted. Jesus said to leave them alone (i.e., the historical Church’s policy of burning or otherwise punishing heretics is not biblical), for it is the angels who will separate the wheat from the tares at the time of the harvest (Mat 13:36-43).