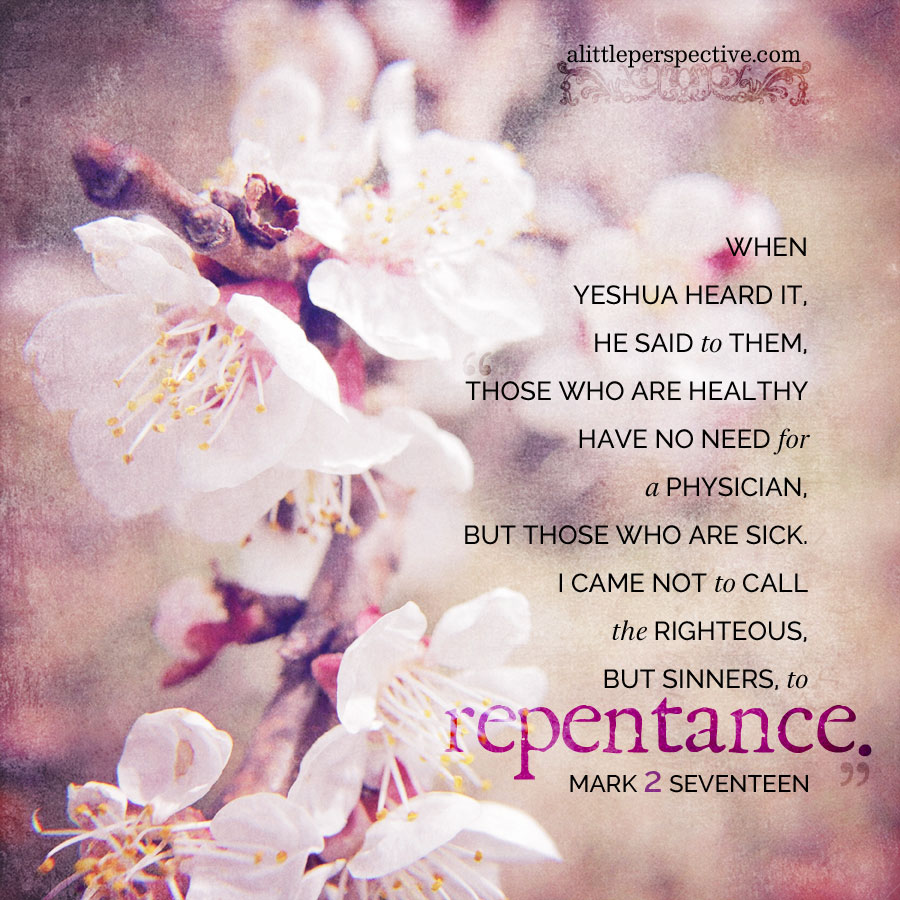 This chapter title might read, Jesus, the Son of God and the Son of Man. In the healing of the paralytic, He was shown by the Spirit that the root of this particular man’s paralysis was unforgiveness, possibly of the paralytic himself toward himself. By this Jesus reveals that not every illness or disease has a physical cause, but sometimes a spiritual cause can work infirmity in the body. In order to heal the paralysis, Jesus first alleviated the root that was the cause of the paralysis in the first place.

In perceiving this, several manifestations of the Spirit were at work: discernment, and the word of knowledge and wisdom. Discernment, because it was revealed to Him that there was something more than just a simple physical ailment at work. Knowledge, because He was told by the Spirit, a fact, which He could not possibly know by His natural mind or senses, i.e., that it was unforgiveness was the root of the paralysis. And wisdom, to know that in order to heal the paralysis, the man needed the forgiveness of his sins.

He might not have started out intending to prove to His listeners who He was. But it was the natural outworking of His walk, in listening to the Spirit as He was presented with needs, and then going about meeting those needs. We have to remember that everyone was gathered to Him at that house, in order to hear Him teach from the Word (vs. 2).

But in the course of Jesus meeting needs by the guidance of the Holy Spirit, a point of doctrine was raised by the Pharisees – isn’t God the only One who can forgive someone their sins? Now the person who has been sinned against, can forgive the sin which was perpetrated against him. But that does not clear the sinner with respect to God, for every sin is ultimately a sin against God (Psa 51:4). So even if there is forgiveness from another, there also has to be forgiveness from God (Mat 5:23-24; the sacrifice was still needed at the altar even when there has been reconciliation among men). So the answer to the doctrinal question, is YES! Only God can forgive sins.

I have a feeling that everything that Mark recorded in this chapter, was chosen to reveal the Son of God in the Son of Man. We know that not all that Jesus did has been recorded, for the world could not contain the books, if everything that Jesus did had been recorded (Joh 21:25). Therefore what is recorded, was chosen for a reason. In this chapter, Mark shows Jesus as preacher, teacher, forgiver of sins; healer, of not only physical sickness (the paralytic), but spiritual sickness as well (the tax collector’s friends called to repentance). He is bridegroom, and the Lord of the Sabbath.

I find it interesting that Jesus, with all these attributes of God come in the flesh, did not exalt Himself as God or even as the Son of God. He did not declare overtly to the Pharisees who questioned Him, “Oh, I assure you, I do have the power to forgive sins, because I am God!” He let His walking do His talking for Him. But when He referred to Himself, it was as the Son of Man. He was bringing the balance, for His works showed Him to be the Son of God, so with His words He showed Himself to be the Son of Man — so that we would know that He was both God and Man in One person. It had to be clear that He was the Son of Man, because only the Son of Man could die on the cross as the substitute for man’s sin.

But Jesus, who had the most reason to exult, was of all men the most humble (Mat 11:29). God is Love, and Love does not parade itself nor seek its own (1 Cor 13:4-5)! Mold me and make me, Lord, into the image of Your Son! May I likewise walk in humility and love, listening to the voice of the Holy Spirit, toward all I encounter this day!

For further reading:
Mark 2, Lord of the Sabbath