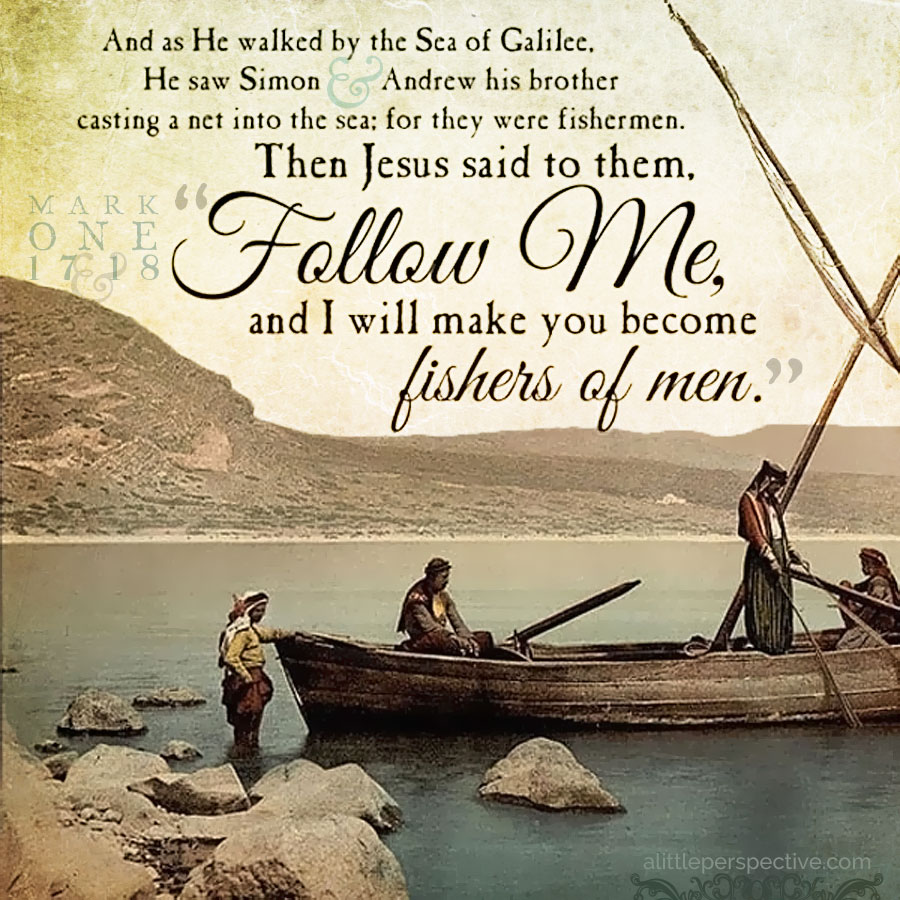 Mar 1:1-8, The ministry of John the Baptist
Mar 1:9-11, Jesus came to John to be baptized by him
Mar 1:12-13, Jesus in the wilderness 40 days, tempted by Satan
Mar 1:14-45, Jesus’ Galilean ministry: preaching repentance, casting out unclean spirits, healing, cleansing lepers

1a) Mar 1:21-22, He entered the synagogue at Capernaum and taught with authority;

1c) Mar 1:28, His fame spread throughout all the region around Galilee;

2b) Mar 1:34, He cast out demons and did not allow them to speak because they knew who He was;

2a) Mar 1:35-39, He was preaching in their synagogues throughout all Galilee + casting out demons.

The 2a element is messy, and doesn’t neatly pair with the 1a element without loose ends. That is because it itself forms a smaller chiastic structure:

1b) Mar 1:35a, He departed to a solitary place long before daylight;

This smaller structure neatly pairs with the 1a element of the larger structure, in that:

The messy details which do not seem to repeat in some way are:

He taught with authority =/ He departed to a solitary place to pray.

Scripture sets up this puzzle to draw our attention to the fact that they do not, at first glance, seem to compare. But that is the teaching tool. Jesus was able to teach with authority, and minister with authority, because He departed to a solitary place to pray. Someone will say, I thought the power came from being baptized with the Holy Spirit! Yes, that is crucial. But we cannot miss that successful public ministry requires being alone with the Father in prayer, in solitary places.

There is a second witness that the Spirit and power alone is not enough — for successful public ministry with authority. Jesus said that many will cast out demons in His name and do many mighty miracles in His name (power of the Spirit), but He will command them to depart from Him because He never knew them (no time alone with the Father in prayer in a solitary place), in Mat 7:21-23.