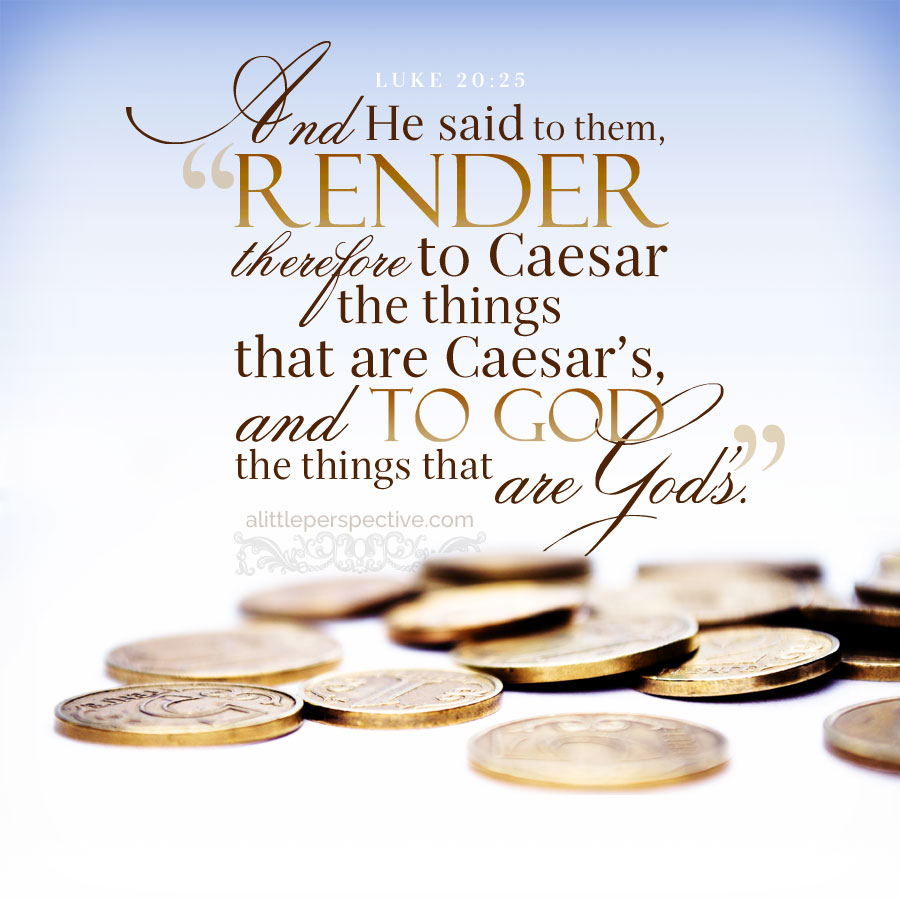 Today’s Old Testament chronological reading is in Numbers 21 and 22.

The Psalms/ Proverbs reading is in Psalm 90.

The New Testament reading is Luke 20.

The king of Arad, the Canaanite, who dwelt in the South, heard that Israel was coming on the road to Atharim. Then he fought against Israel and took some of them prisoners. Num 21:1

FOUGHT AGAINST. Strong’s H3898 לחם lacham, a primitive root meaning, “to eat,” but only used poetically according to Gesenius; thus, “to devour, to fight, to wage war.” The 3-letter root is lamed + chet + mem.

Therefore the people came to Moses, and said, “We have sinned, for we have spoken against YHVH and against you; pray to YHVH that He take away the serpents from us.” So Moses prayed for the people. Num 21:7

The story: The back and forth movement (dalet, as a door swings back and forth when entering and exiting) within the household (bet) of a man (resh). In ancient days among the Semitic nomads, life followed an orderly arrangement of movement throughout the year, following the seasons in pasturing their flocks. This movement was repeated year and after year, thus the back and forth movement like the curtain in a doorway which moves back and forth as one enters and exits. However, a very specific order of movement was followed, thus the verb came to be widely used to mean “setting in order,” or “speaking,” as a verbal address follows from setting one’s words in order.

In both these cases, the “against” is in the form of the preposition bet ב appended to the front of the direct object:

Most often, the bet preposition is translated, in or within. According to Webster’s, against means, “in opposition or hostility to.” There is the in. Opposition is “a hostile or contrary action or condition.” Hostility is “deep-seated ill will.” When the Canaanite king fought against Israel, it was out of ill will for them. A bad actor, without, opposed them. When Israel spoke against Moses and YHVH, it was out of ill will for them. But now it was the bad actor, within, who opposed them. They invited their own evil consequence.

Father, set a watch over our heart and mouth, that we do not do to ourselves voluntarily, what the enemy wishes to do to us through warfare! 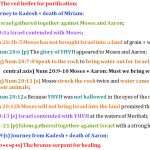