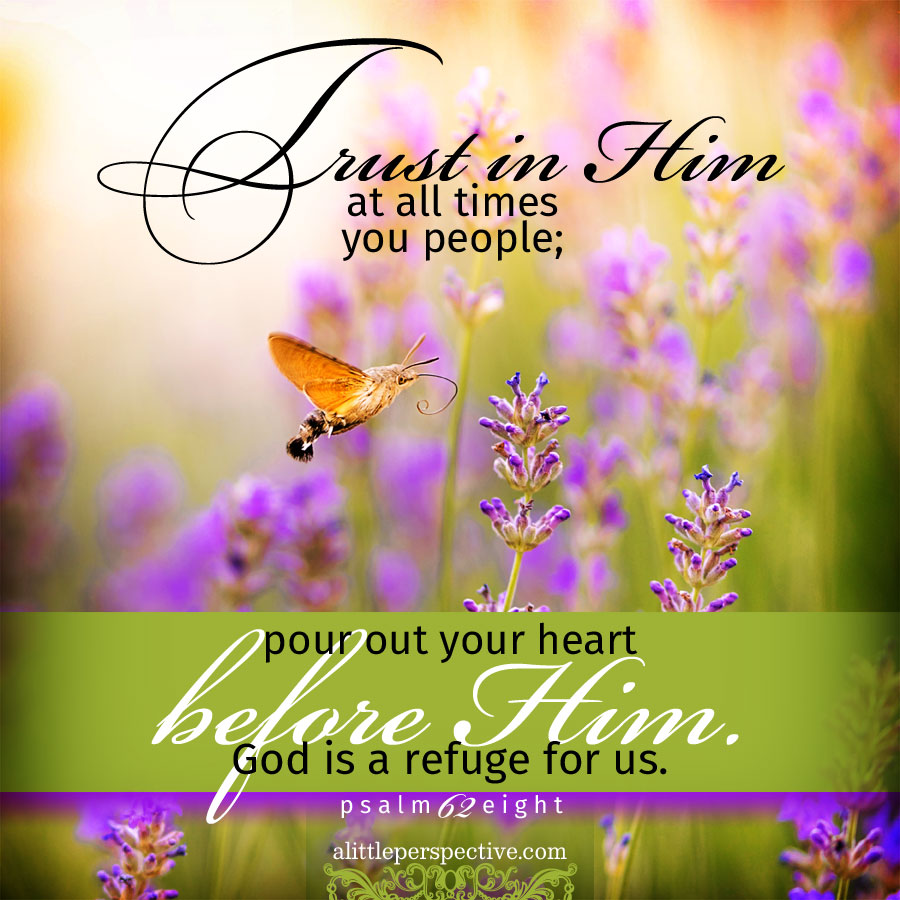 They are wet with the showers of the mountains, and embrace the rock for want of a shelter. Job 24:8

The story: When the wall (chet) which protects (sin) is found (hey, in the sense of pointing out a discovery). Our English word “house” comes from the CH-S root.