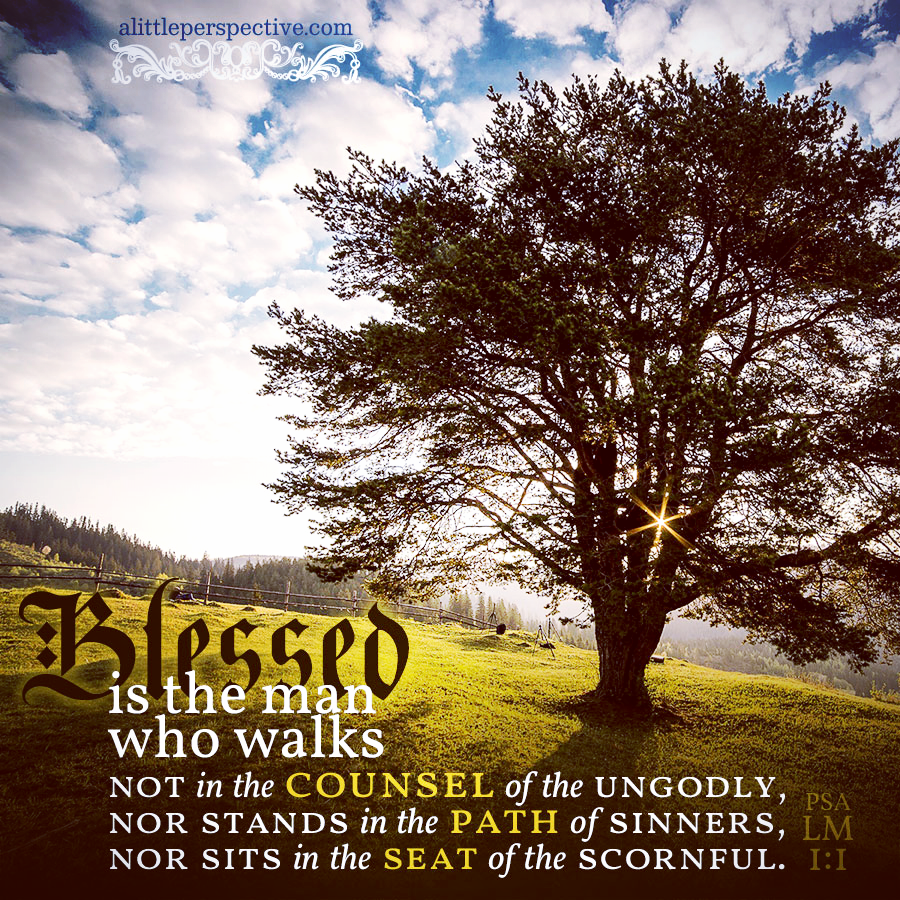 But they did not know that Joseph understood them, for he spoke to them through an interpreter. Gen 42:23

The parable the pictographs are telling is of authority (lamed) which hooks (vav) or ensnares covertly onto a path (tsadey).

The idea of interpretation comes from speaking in a foreign tongue, i.e. barbarously, according to Gesenius; thus speaking scornfully is to speak barbarously. The scornful tongue speaks with authority, whether it is true authority or not, in order to ensnare others onto his same path.