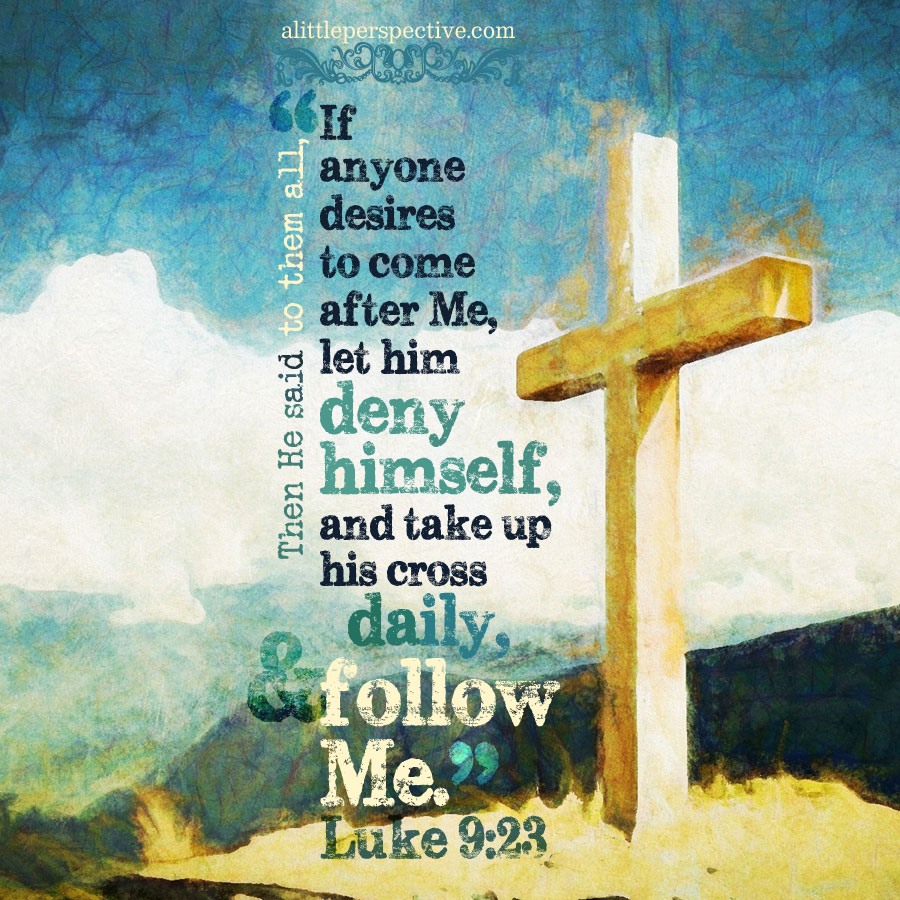 Luk 9:1-6, The twelve disciples empowered and sent out to preach the kingdom of God and heal the sick
Luk 9:7-9, Herod heard of Him, and sought to see Him
Luk 9:10-17, Feeding the five thousand with five loaves and two fish
Luk 9:18-22, Peter declares Jesus the Messiah, Jesus foretells His death and resurrection
Luk 9:23-27, Jesus teaches on the cost of discipleship
Luk 9:28-36, Jesus transfigured before them, with Moses and Elijah
Luk 9:37-42, Jesus cast a demon out of a boy when His disciples could not
Luk 9:43-45, Jesus foretells His betrayal to His disciples
Luk 9:46-48, The dispute among the disciples: who is the greatest
Luk 9:49-30, He who is not against us is on our side
Luk 9:51-56, A Samaritan village rejects Jesus/ He rebukes the spirit of judgment
Luk 9:57-62, He again teaches on the cost of discipleship

1a) Luk 9:1-5, The disciples sent out: if they do not receive you, shake the dust from your feet as a testimony against them;

1b) Luk 9:6, So they departed and went through the towns, preaching + healing everywhere;

2a) Luk 9:51-56, The Samaritan village did not receive Him/ He rebuked the spirit of judgment in His disciples.

I may not have the structure mapped correctly. There were several overlapping structures in this chapter, and continuing beyond it. But what struck me about this, if this is the correct structure:

The central, or highlighted, portion of the structure is two witnesses, you might say, that testify who Jesus is. The first witness in the 1c pair is Peter’s testimony that He is Messiah. The second witness is the 2c pair is the Transfiguration – you might say it is the Father’s testimony that He is Messiah. But each of these two witnesses, has for their own centers, Jesus feeding the five thousand with five loaves and two fish. Jesus rebuking the enemy which terrifies the child, healing him and restoring him to his father. In other words, care; kindness; compassion; meeting physical needs; healing infirmities; restoring families to wholeness. It is the love that reveals who Yeshua is, even more than the glory. ♥