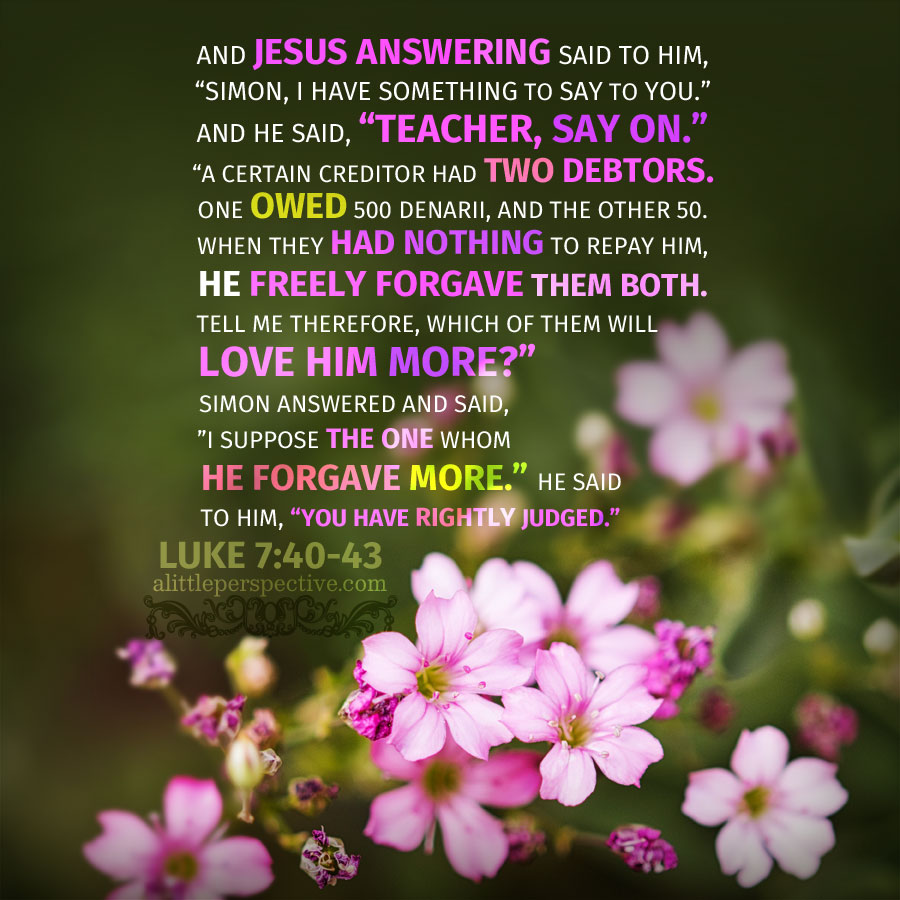 central axis) Luk 7:18-23, Who is Jesus? He is the Coming One, who fulfills what the prophets have spoken of Him;

2b) Luk 7:24-35, There is no greater prophet than John the Baptist, he is the messenger going before YHVH’s face;