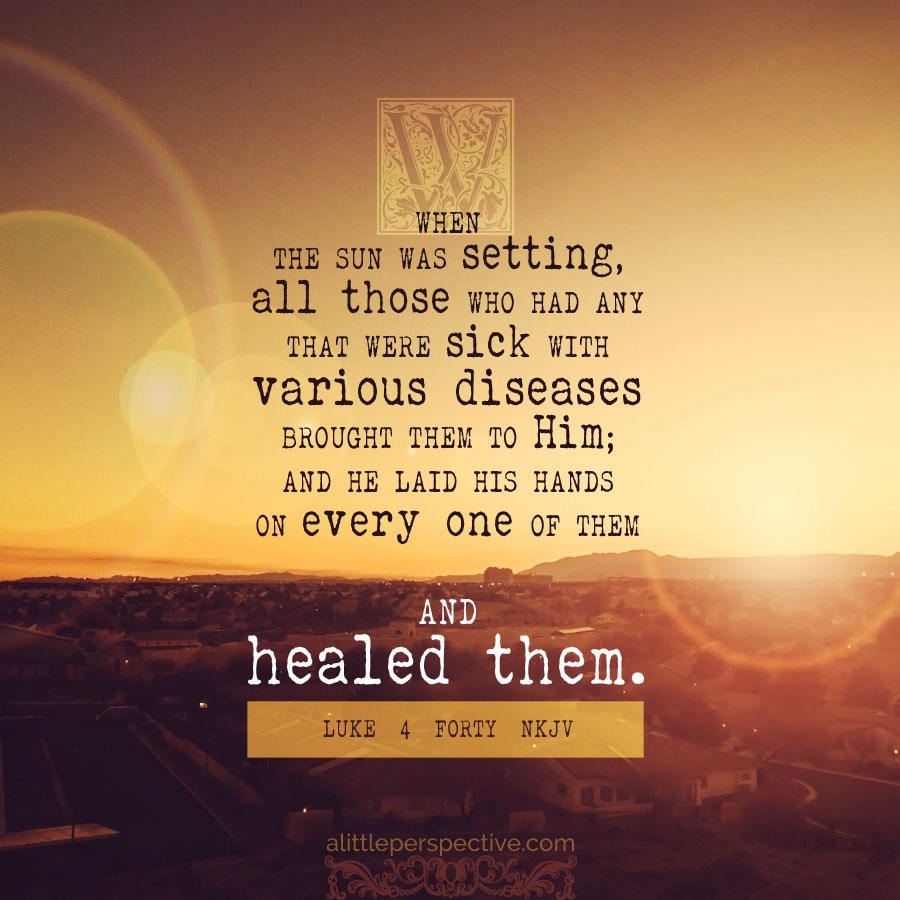 1a) Luk 4:1, Jesus returned from the Jordan filled with the Spirit to the wilderness;

central axis) Luk 4:5-8, 2nd temptation: Worship before me … Jesus: Get behind Me! It is written;

2b) Luk 4:13, When the devil ended every temptation, he departed from Him until an opportune time;

2a) Luk 4:14, Jesus returned in the power of the Spirit to Galilee.

1a) Luk 4:15-22, He taught in the synagogues of Galilee/ anointed to preach good tidings;

1a) Luk 4:31, Jesus went down to Capernaum and taught on the Sabbath;
1b) Luk 4:32, They were astonished at His teaching for His word was with authority;
1c) Luk 4:33-34, There was a man who had a spirit of an unclean demon;
central axis) Luk 4:35a, Jesus rebuked him, saying, Be quiet, and come out of him;
2c) Luk 4:35b, The demon came out of him and did not hurt him;
2b) Luk 4:36, They were all amazed, What word is this? With authority and power He commands the unclean spirits;
2a) Luk 4:37, The report about Him went into every place in the surrounding region;

2b) Luk 4:42b, The crowd sought Him and tried to keep Him from leaving;

2a) Luk 4:43-44, I must preach the kingdom of God to other cities also/ He preached in the synagogues of Galilee.

In Luk 4, we have the tale of two cities: Nazareth, and Capernaum. At Nazareth, when He preached in the synagogue, they became offended at His words, because they were gracious; and rejected Him so that He did no mighty works there (Mar 6:1-6). Mark adds this: that the Nazarenes defining characteristic was unbelief.

At Capernaum, He did mighty works. The Scripture even says that He laid His hands on every one who was sick, who came to Him, and they were healed. I think it is safe to assume that they were not offended at Him, and that their defining characteristic must have been of faith.

But Scripture might be here giving us a key between unbelief and faith. In both cities He started exactly the same: speaking His word. One city became offended, and it wasn’t even at the word; Nazareth was offended at His person. That offense opened the door for unbelief to rule. Capernaum received both He and His word, and that reception opened the door for faith to rule.

Have you ever known anyone who is bitter over the circumstances of their life? Offense and bitterness walk hand in hand. You can be offended at God – not necessarily at His word – but at His person, if everything in your life hasn’t gone according to your expectations. You know He could have miraculously prevented trials; You know He can at any time twang us and our circumstances and miraculously end trials. If He hasn’t, and you become offended at Him that He didn’t or hasn’t, then you are inviting a spirit of bitterness or rejection to enter in, which produces the fruit of unbelief, i.e., no healing.

Here is the key to change that: understand that God is sovereign and good, wise and consumed with lovingkindness for our behalf. That understanding is merely a reception and acceptance of the statements found in the Bible about the character of God. So if something bad happened, it happened within the realm of His sovereignty; and if He has not ended it, it is because in the realm of His wisdom He has not ended it. But, if He is also good and consumed with lovingkindness for our behalf, then even though I may not understand with my finite human wisdom and lack of foresight, how having this trial benefits me, if I have received and accepted His word, then I can rest in trust and gratitude – even in the midst of trials – that He is exercising His good wisdom in love for my benefit. This allows me to praise Him in sincerity from the heart, and that acceptance, rest, trust, and appreciation opens the door to faith, bringing me to the starting line to receive miraculous healing. You are good, Father, and Your mercy endures forever! ♥