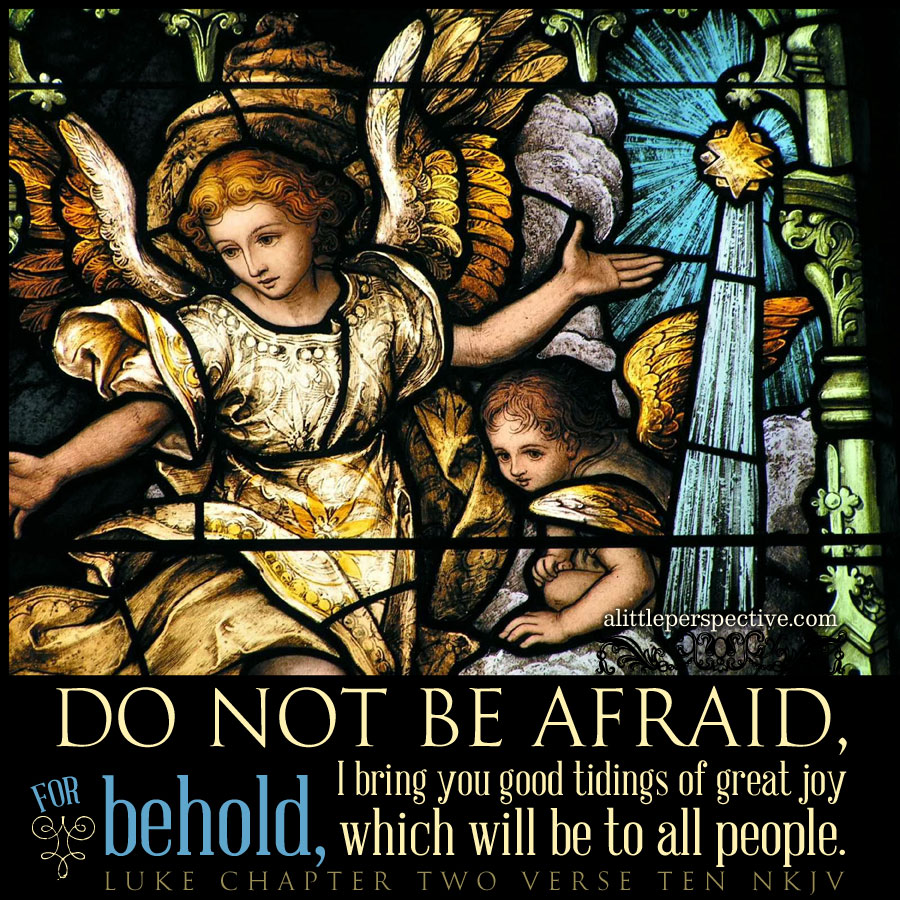 Luk 2:1-7, Messiah born
Luk 2:8-20, Angels announce the Messiah’s birth to shepherds
Luk 2:21, Jesus circumcised on the eighth day
Luk 2:22-39, Jesus brought to the Temple/ seen + testified by Simeon + Anna
Luk 2:40, The Child grew + became strong in spirit, filled with wisdom + grace of God upon Him
Luk 2:41-51, Jesus at twelve years astounded the teachers in the Temple / returned with His parents + subject to them
Luk 2:52, Jesus increased in wisdom + stature + favor with God and men

1a) Luk 1:80, John grew and became strong in spirit + in the desert until his manifestation to Israel;

1) Luk 2:1-3, The decree went out from Caesar Augustus that all the world should be registered;
2) Luk 2:4-5, Joseph went up from Galilee, with Mary his betrothed wife, out of Nazareth to Bethlehem the city of David;

1) Luk 2:6-7, When her days for delivery were completed, she brought forth her firstborn Son;
2) Luk 2:8-20, The testimony of two witnesses: the announcement of the angels and the testimony of the shepherds;

central axis) Luk 2:21, “And when eight days were completed for the circumcision of the Child, His name was called Jesus, the name given by the angel before He was conceived in the womb;”

1) Luk 2:22-24, When her days for purification were completed, they brought her firstborn Son to the Temple;
2) Luk 2:25-38, The testimony of two witnesses: the blessing of Simeon and the testimony of Anna the prophetess;

1) Luk 2:39a, So when they had performed all things according to the Law;
2) Luk 2:39b, They returned to Galilee, to their own city of Nazareth;

1a) Luk 2:40, And the Child grew and became strong in spirit, filled with wisdom, and the grace of God was upon Him;
1b) Luk 2:41-42, When He was twelve years old, they went to up to Jerusalem for the feast of the Passover;
central axis) Luk 2:43-50, Jesus in the Temple about His Father’s business;

My bias is that Jesus was born in the fall, during the Feast of Tabernacles, and not at the winter solstice. The shepherds in Israel did not pasture flocks in the dead of winter — but during the high holy feast days, of which Tabernacles was the last of the year, they kept flocks around Jerusalem for sacrifices. Jesus, or Yeshua, means “salvation,” and His prophetic name, Immanuel, means in Hebrew “God with us,” (Isa 7:14, Mat 1:23). Tabernacles is the feast that celebrates God with us.

That Yeshua was born during the Feast of Tabernacles, not during the winter solstice, by Scriptural evidence

Even a cursory reading of the nativity history in Matthew, and Luke, reveals glaring differences. The key to understanding the narrative, is to realize that the events which took place with the wise men, occurred up to two years after the birth of Jesus, for when Herod slaughtered the baby boys, he killed them all from two years old and younger (Mat 2:16). Another clue, is that the wise men visited Jesus in the house where he was staying (Mat 2:11) — he was not in a manger. So what were Mary and Joseph doing back in Bethlehem two years later? Well, they went up for the feast every year (Luk 2:41), just as they were commanded by Torah (Lev 23:34).