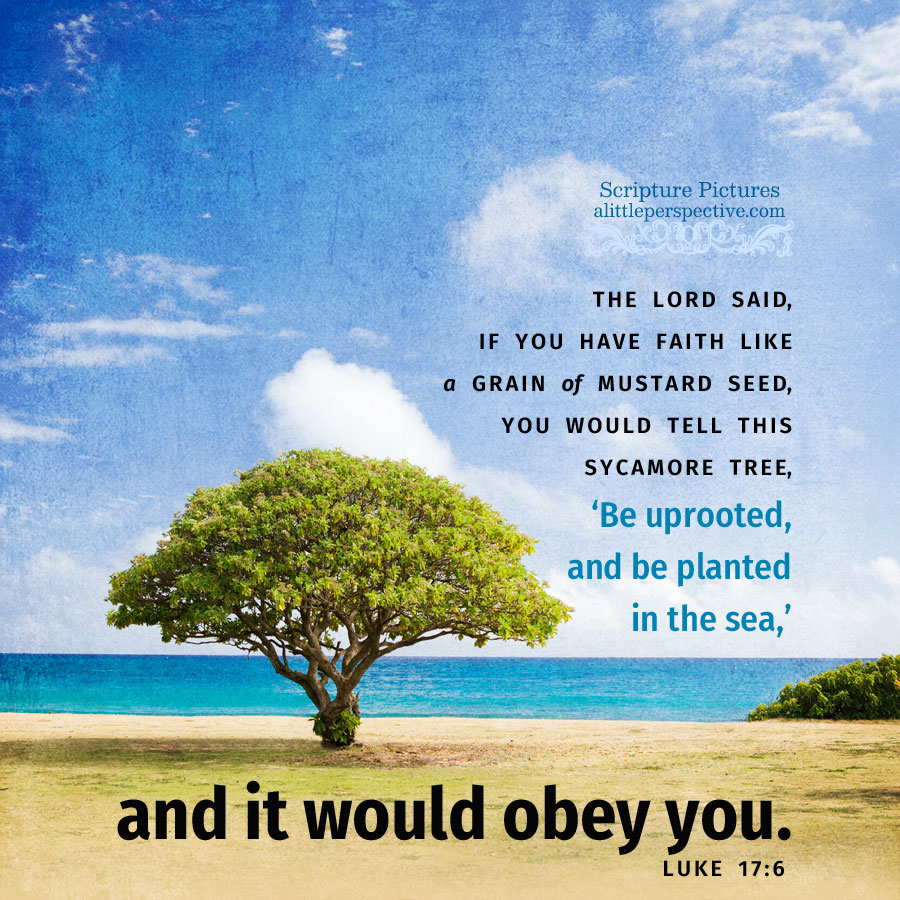 1A) 17:5-6 And the apostles said to the Lord, Increase our faith. 6 And the Lord said, IF YOU HAD FAITH AS A GRAIN OF MUSTARD SEED, you would say to this
sycamore tree, Be plucked up by the root, and be planted in the sea; and it would
obey you;

1C) 17:11-12 And it came to pass, as He went to Jerusalem, that He passed through the midst of Samaria and Galilee. 12 And as He entered into a certain village, TEN MEN WHO WERE LEPERS met Him there, who stood afar off;

CENTRAL AXIS) 17:13-14A AND THEY LIFTED UP THEIR VOICES, AND SAID, YESHUA, MASTER, HAVE MERCY ON US. 14 AND WHEN HE SAW THEM, HE SAID TO THEM, GO SHOW YOURSELVES TO THE PRIESTS;

The B pairs about thanksgiving have stuck in my head this morning. That is usually a sign that God is not done teaching me about them yet. In 1B, the Master does not thank his servant for doing what was commanded of him. In 2B, 1/10 of the healed lepers (the tithe holy to God?) returns and gives thanks to Yeshua for his healing.

This is the comparison/ contrast teaching tool. In 1B, we have obligation. The servant was obliged to do his works. In 2B, we have choice. The lepers were healed whether they returned thanks to Yeshua or not. But one chose to be grateful for receiving that which he was not obligated to receive.

So what is the lesson? I am still meditating on that. Could it be that God pays His dues (1B), but He is also the ultimate Gift Giver (2B)?