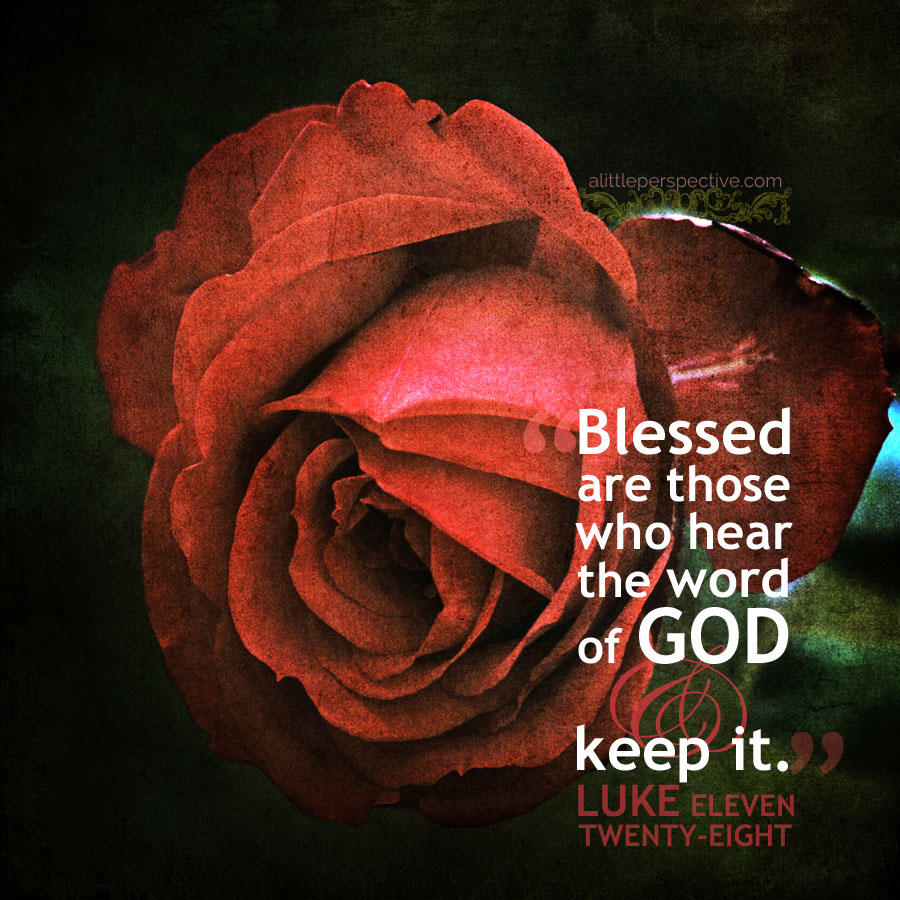 The smaller structures overlap each other, but completing them revealed the larger structure of the whole chapter:

1a) Luk 11:4b, For we also forgive/ Do not lead us into temptation, but deliver us from the evil one;

2c) Luk 11:10, For everyone who asks receives, and he who seeks finds, and to him who knocks it will be opened;

2a) Luk 11:13, How much more will your heavenly Father give the Holy Spirit to those who ask Him.

1a) Luk 11:13, How much more will your heavenly Father give the Holy Spirit to those who ask Him;

central axis) Luk 11:19b, “By whom do your sons cast them out? Therefore they will be your judges;”

1b) Luk 11:4b-14, Deliver us from the evil one/ your heavenly Father will give the Holy Spirit to those who ask;

2a) Luk 11:37-54, Pharisees + lawyers rebuked for focusing on cleaning the outside of the cup.

Please meditate on the matching pairs for the wisdom the Holy Spirit will reveal to you! ♥

« plundering the egyptians
a tale of two young people »