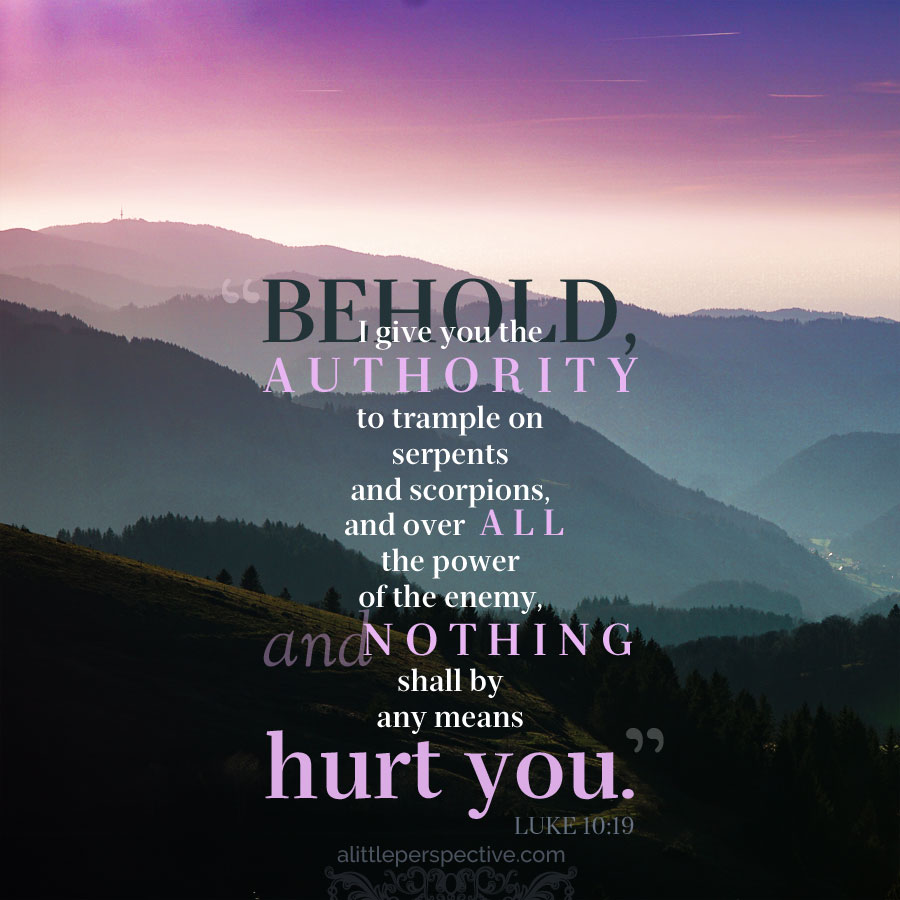 1a) Luk 10:1-7, The seventy appointed as laborers into the harvest;

central axis) Luk 10:13, “Woe to you, Chorazin! Woe to you, Bethsaida! For if the mighty works which were done in you had been done in Tyre and Sidon, they would have repented long ago, sitting in sackcloth and ashes;”

2a) Luk 10:17, The seventy returned with joy, saying, Even the demons are subject to us in Your name.

1b) Luk 10:40a, But Martha was distracted with much serving;

central axis) Luk 10:40b, And she approached Him and said, “Lord, do You not care that my sister has left me to serve alone? Therefore tell her to help me;”

2b) Luk 10:41, Jesus answered her, “Martha, Martha, you are worried and troubled about many things;”

There are more structures in Luke 10, but these are the ones I put in my notes this morning. What stood out to me:

Luk 10:10-16
Having an exalted religious or spiritual heritage is not as great as heartfelt repentance.

Luk 10:17-20
Power over demons is not as great in God’s eyes as having one’s name written in the Book of Life.

Luk 10:23-24
Being a king or a prophet is not as great as seeing or hearing the truth of the kingdom of God preached and demonstrated in power.

Luk 10:30-37
Being a priest or Levite (a great and knowledgeable religious leader) is not as great as a simple or outcast man who has compassion on others.

Luk 10:38-42
Perfect housekeeping and hostessing is not as great as the one necessary thing, which is drinking from the fountain of living water, and feeding from the bread of the word of God, who is Messiah Yeshua, the true Bread who has come down from heaven.

God is so wonderful!