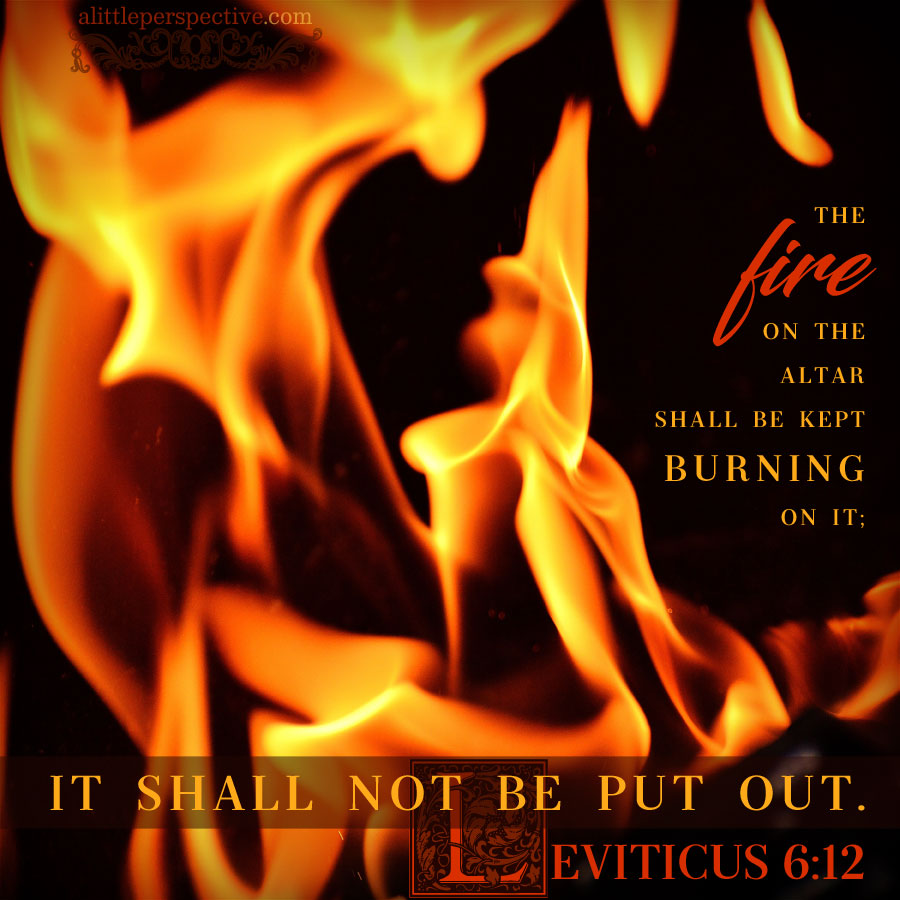 Read Leviticus 5 and 6 at Bible Gateway.

The 5th offering Scripture teaches us about, is the trespass offering or guilt offering. The first question I asked myself, is why is there a difference between the sin offering and the trespass/ guilt offering? Not only is there this evidence in Torah that Scripture is talking about two distinct things, but it also says:

A trespass is a specific type of sin, when any injury or offense is done to another (Webster’s 1828 again).

We can see the injury or harm done to another borne out in Leviticus, in that trespasses involve oaths that are not performed (Lev 5:1, 4; the one to whom the promise is made is injured when the promise is not kept); or property is stolen (Lev 6:1-3). In these cases, restitution to the injured party is also required (Lev 5:16, 6:4-5).

Now it is interesting that the LORD considers touching an unclean thing a trespass; i.e. injury done to another (Lev 5:2-3). Who is being injured? Why, the one doing the touching, of course! God not only does not want us to injure our neighbor, He also does not want us to injure ourselves. The distinction between clean and unclean is in Torah to promote our physical health and well- being, not just to burden us with commandments!

Scripture also teaches us that it is a trespass when a person violates any of the LORD’s holy things. What is a holy thing? Whatever the LORD has declared and set aside as holy, is His holy thing (“holy” simply means “to be set apart”):

Her priests have violated My law and profaned My holy things; they have not distinguished between the holy and unholy, nor have they made known the difference between the unclean and the clean; and they have hidden their eyes from My Sabbaths, so that I am profaned among them. Eze 22:26

Someone trespasses against the holy things of the LORD when they profanes them, or treat what is set apart as if it was common and ordinary. Then it is the LORD who has been injured, in the same way that a man who robs from his neighbor injures his neighbor (Mal 3:8). That is why Scripture commands the man who has trespassed in the LORD’s holy things, to add with his trespass offering, the valuation in shekels of silver to make restitution (Lev 5:15-16).

Trespass offering is in Hebrew, asham, with its root, aleph + shin + mem. The shin or two front teeth, thus also the breath that comes through the teeth, so also, wind, or spirit, coupled with the mem or water, paints a picture of wind blowing over a land, drawing the moisture out of it as it does so, and leaving behind a desolate ruin. The aleph is the ox head or power, strength. So the story the ancient pictographs are telling of trespass, is powerful desolation – the fruit wrought in our hearts and lives by trespassing. In our culture we treat sins and trespasses so lightly, as if they are things of barely any consequence. And yet they wreak powerful desolation.

Please do not miss, that regardless of the difference between sin and trespass, the end result of both the sin offering and the trespass offering is that atonement shall be made for him, and his sin or trespass shall be forgiven him!