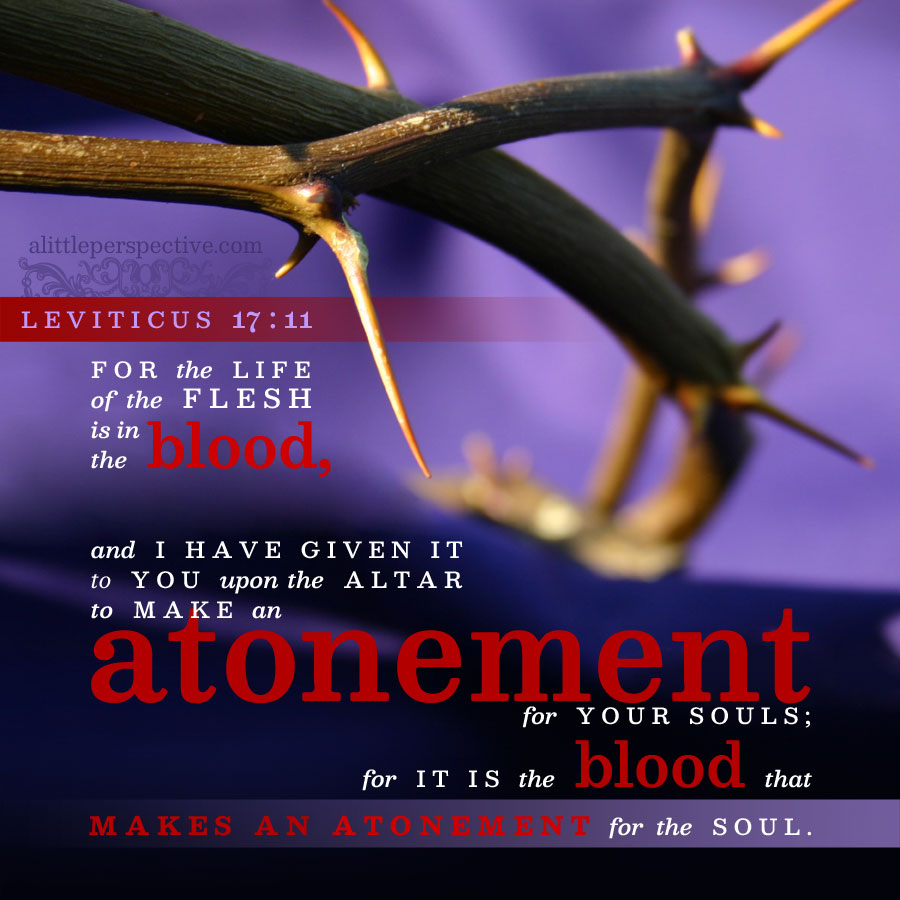 The single chiastic structure formed by acharei mot is the most unusual I have encountered so far in Torah:

1b) Lev 17:1-4, The law of the slain animal: slaughtering from the flock or herd, that he not bear bloodguiltiness;

1c) Lev 17:4-9, That which cuts off: not offering slain animals to the Lord at the door of the tabernacle of meeting:

–> 1a) Lev 17:4, If he does not bring it to offer to the Lord before the tabernacle shall be guilty of bloodshed + he shall be cut off;
–> 1b) Lev 17:5a, The children of Israel shall bring their sacrifices to the Lord at the door of the tabernacle of meeting;
–> central axis) Lev 17:5b-6, To the priest, and offer them as peace offerings to the Lord/ sprinkle the blood + burn the fat upon the altar;
–> 2b) Lev 17:7, They shall no more offer their sacrifices to demons (in the open fields implied)/ statute forever;
–> 2a) Lev 17:8-9, If he offers a sacrifice without bringing it to the tabernacle to offer to the Lord + he shall be cut off.

In the ancient world, the culture of the world around the Israelites was pagan; every open field, every (ever)green tree, every grove was sacred to many and multiple deities. In that culture, every animal that was killed to be consumed, was first offered to a deity, so that there were many many places of offering to the many many gods of paganism (who, we learn from this Torah portion, were in reality demons).

God was breaking His people of the habits that surrounded them in Egypt, and that were going to surround them in Canaan, by prescribing ONE place, the door of the tabernacle of meeting, to offer their sacrifices to the ONE God of Israel. They did not have to offer every animal they hunted or every animal of their livestock that they were going to eat to the Lord … those that were not offered, their blood was to be poured out onto the ground … but if an animal was offered as a sacrifice, it had to be offered to the Lord, at the door of the tabernacle of meeting.

On Monday we will celebrate Passover, the anniversary of the crucifixion of our Lord and Savior Messiah Yeshua. It is His blood, without blemish and without spot, which has been offered upon the altar, the true altar in heaven, (the one in the tabernacle being merely a copy and a shadow), to make atonement for our souls. Messiah Yeshua is the substance which cast the shadow of Passover, and the Day of Atonement. ♥