You are here: Home / Bible Study / bible for beginners / Leviticus 10 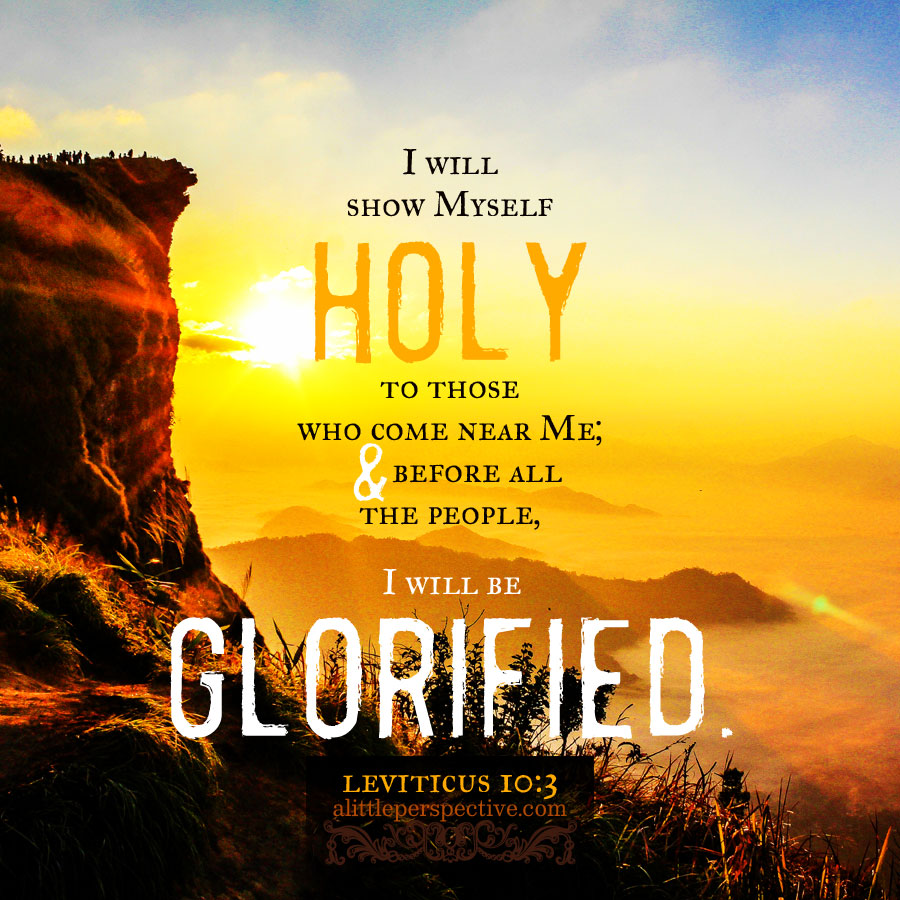 As I was meditating on how these two paragraphs are connected, and why God considers them facets of an overarching theme, I realized that just as the ceremony of chapter 8 consecrated Aaron and his sons into the priesthood, so the fire that went out from YHVH, consuming Nadab and Abihu, consecrated the priesthood. It eliminated the dross from the sons of Aaron. Immediately after they were consumed,

Then Moses said to Aaron: ‘This is what YHVH spoke, saying: “Through them that are near to Me I must be regarded as holy, and before all the people I will be glorified.”’ And Aaron held his peace. Lev 10:3

Nadab and Abihu did not regard YHVH as holy, since they felt comfortable adding to His commandments, something that must not be done. You can believe that the priests who were left, and in subsequent generations, regarded YHVH as holy. Thus, the fire of YHVH consecrated the priesthood.

Lev 8:1-10:7 {s+p} Strong Theme: Consecration of the tabernacle and the priesthood

Something similar happened in the Church after Yeshua ascended to heaven:

But a certain man named Ananias, with Sapphira his wife, sold a possession. And he kept back part of the proceeds, his wife also being aware of it, and brought a certain part and laid it at the apostles’ feet. But Peter said, “Ananias, why has Satan filled your heart to lie to the Holy Spirit and keep back part of the price of the land for yourself? While it remained, was it not your own? And after it was sold, was it not in your own control? Why have you conceived this thing in your heart? You have not lied to men but to God.” Then Ananias, hearing these words, fell down and breathed his last. So great fear came upon all those who heard these things. Acts 5:1-5

Read the whole story in Acts 4 and 5. In this first Church in Jerusalem, all the saints were near to Him. And what happened to Ananias and Sapphira consecrated the Church to regard YHVH as holy.