You are here: Home / Bible Study / torah / law or torah 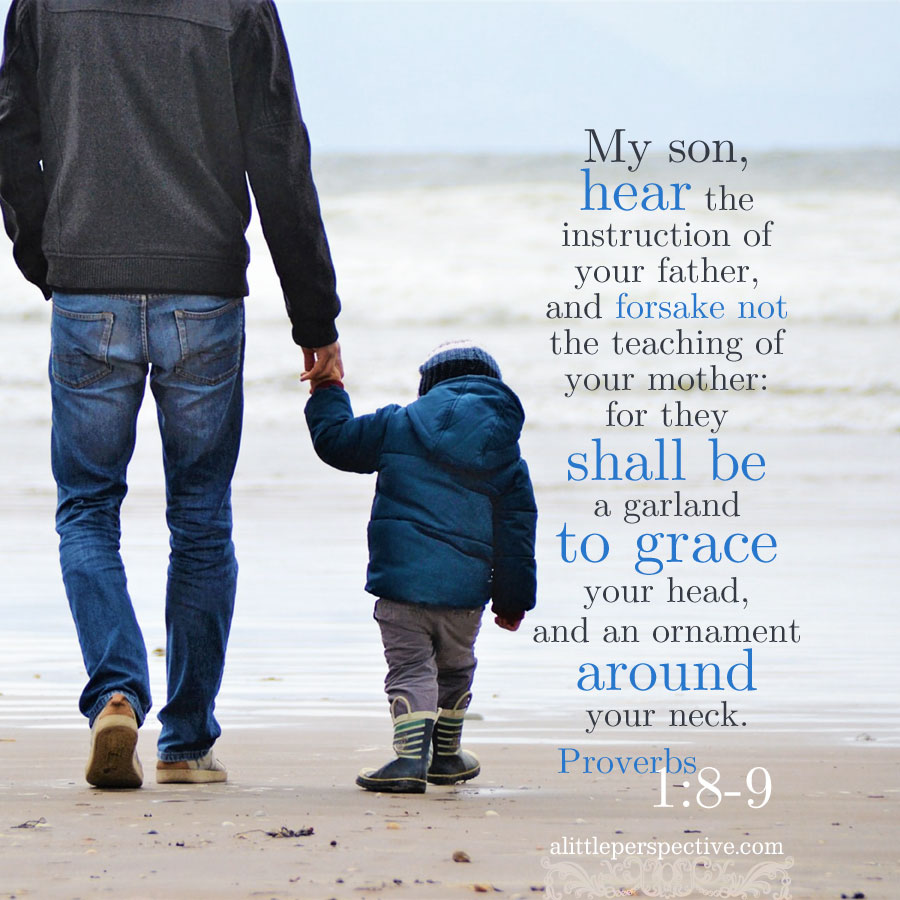 The Hebrew word found in the Old Testament, which was translated into the English word “law,” means something slightly different than the Hebrew word from which it is translated. Our English word is closer in meaning to the Greek word for “law”(since English civilization, Western civilization, stems from the Greeks) and means what we think of when we think of “law”: rules and regulations. Obligations. Courtrooms. Punishment. In Hebrew, however, the word is Strong’s H8451, tav + vav + resh + hey, torah. It means “instruction” or “teaching.”

“My son, hear the instruction of your father, and do not forsake the law (torah) of your mo8ther; for they will be a graceful ornament on your head, and chains about your neck. Pro 1:8-9

“Hear, my children, the instruction of a father, And give attention to know understanding; For I give you good doctrine: Do not forsake my law (torah). When I was my father’s son, Tender and the only one in the sight of my mother, He also taught me, and said to me: “Let your heart retain my words; Keep my commands, and live. Get wisdom! Get understanding! Do not forget, nor turn away from the words of my mouth.” Pro 4:1-5

The word translated “instruction” in the above passage is Strong’s H4148, and actually means, the correction of children by their parents; chastisement. The word translated “doctrine” is Strong’s H3948, and means any art which is received, i.e., learning, or doctrine. Think school. When a child learns the laws of physics, he has learned the doctrine which governs the natural universe. But neither of these words are torah.

The word translated “law” is torah. But in Proverbs, the writer is using the word as if it means the instruction, teaching, and wisdom of a father to his son! Fathers teaching their sons brings to mind (in my mind, anyway) gentle guidance, loving but firm authority, that which is appropriate for the age and capacity of the child, delight in passing on the knowledge or skill of previous generations. The instruction, or torah, of a father.

Torah is, in fact, used over and over again in Proverbs in the context of parents guiding their children. Now I am not thinking of courtrooms anymore.

“Come, and let us go up to the mountain of the LORD, To the house of the God of Jacob; He will teach us His ways, And we shall walk in His paths. For out of Zion shall go forth the torah, And the word of the LORD from Jerusalem.” Isa 2:3

Torah, in Hebrew thought, is equivalent to the teaching of the Lord which illuminates His ways and His paths, which is synonymous with His Word! If we desire to know the paths of the Lord so that we may walk in them, then we desire His torah!

The word torah comes from the primitive Hebrew root yarah, Strong’s H3384, an agricultural word meaning “to cast forth rain or fruit.” The idea behind torah, then, is that just as the rain is cast forth and the ground produces fruit because of it, so the torah — the instruction and teaching of the Heavenly Father to His children — is cast forth into our hearts, which then produces the fruit of life and blessing.

In fact, it is the Promised Seed, the Messiah, who is the Word, the Living Torah, who is implanted within the human heart, and so produces fruit after His kind: fruit of blessing from the tree of life!

According to Strong’s, yarah can also mean, “to throw, shoot, cast, or pour,” especially “to shoot arrows.” But sin also means, “to miss the mark.” Torah, therefore, directs us to hit the mark, while sin causes us to miss the mark.