You are here: Home / Family / on/ for wives / keys to contentment, part four 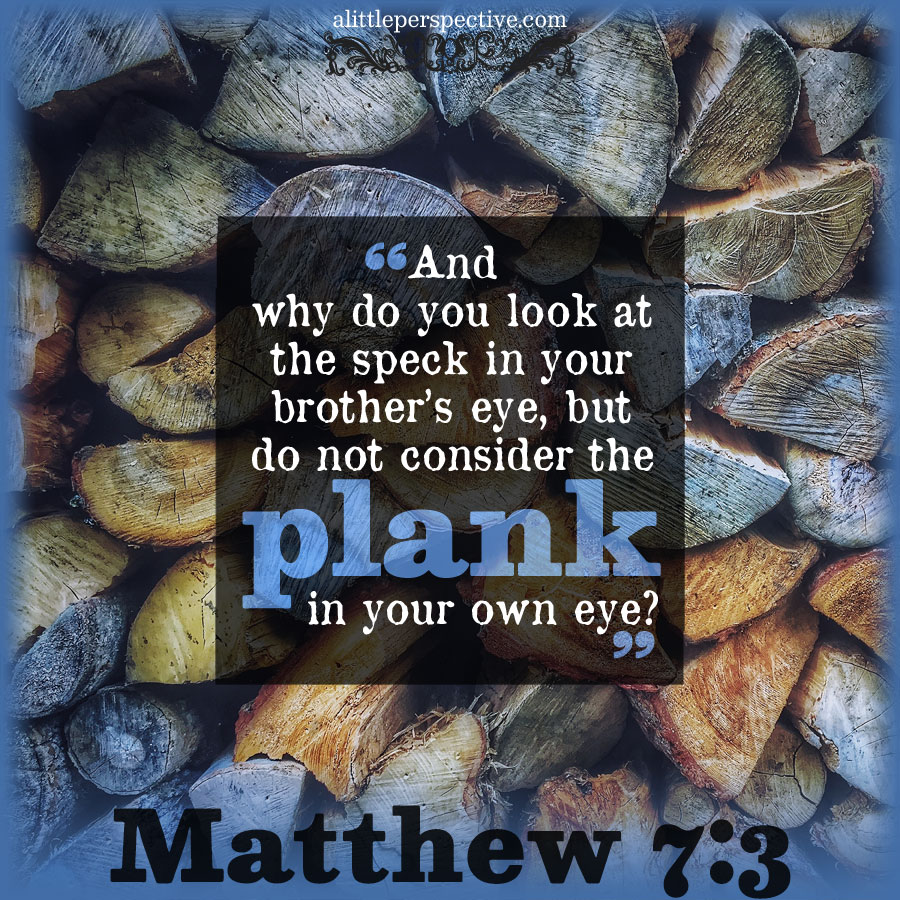 We saw that contentions come from a root of rejection of God’s sovereignty, provision, care, and gifts, and that this rejection itself comes from a root of unbelief. We saw that Israel as a type of the body of Messiah was delivered from Egypt by the blood of the Passover lamb, went through the baptism of the Red Sea (1 Cor 10:1-11), and most of them still did not enter into the Lord’s promise because of unbelief (Heb 3:19). This was the warning Heb 3 is making to the body of Messiah – let the history of Israel teach us, and do not let the same thing happen to us.

I recognized that those in my life who were not treating me with honor and respect, He was able to change. He is able to knock anyone off their donkey on the road to Damascus (Act 9:1-9), isn’t He? Yes, He is, and if He hasn’t yet, perhaps there is a reason. I determined that Jesus was a truth teller (Joh 1:14), and that there was a log in my own eye but merely a speck in my brother’s eye (Mat 7:3-5). I began to look for the log in my own eye rather than the speck in my brother’s eye. I changed my focus and perspective from complaining about what was without, to repenting of what was within.

I began praying for the Lord’s blessing to come upon those difficult people instead of complaining about them to Him. I began thanking Him for giving them to me as gifts in my life, for His own purposes which were wiser than my own. In my actions, then, I began acknowledging His sovereignty, wisdom, and choices as admirable, as holy, just, and good. I began treating His gifts as a gift. My husband is a gift, my children are gifts, my birth family and extended family are gifts straight from His throne. I developed an attitude of gratitude. When trouble reared its ugly head, I did not thank Him for the bad situation – I thanked Him that I was not in it alone, that He was with me, and His wisdom and power were available to me.

Admittedly, it took time to transform me from a mostly contentious wife to a mostly contented one. But then I began to realize something else: in the mean time, my husband had grown and matured in Christ also, LOL. We reap what we sow (Gal 6:7), and as the Lord encouraged me to consistently sow love, kindness, honor, respect, and appreciation toward my husband over time, I began more and more consistently reaping love, kindness, honor, respect, and appreciation back over time.

If it did not work that way, then God is a liar. What are we reaping, wives? Whatever it is, that is what we are sowing. If I don’t like what I am reaping, I can change what I am sowing. IT STARTS WITH ME – my repentance and my obedience, and my praise, worship, and gratitude of a loving God and Father who has showered me with blessings, if I will only open my eyes to see them. ♥