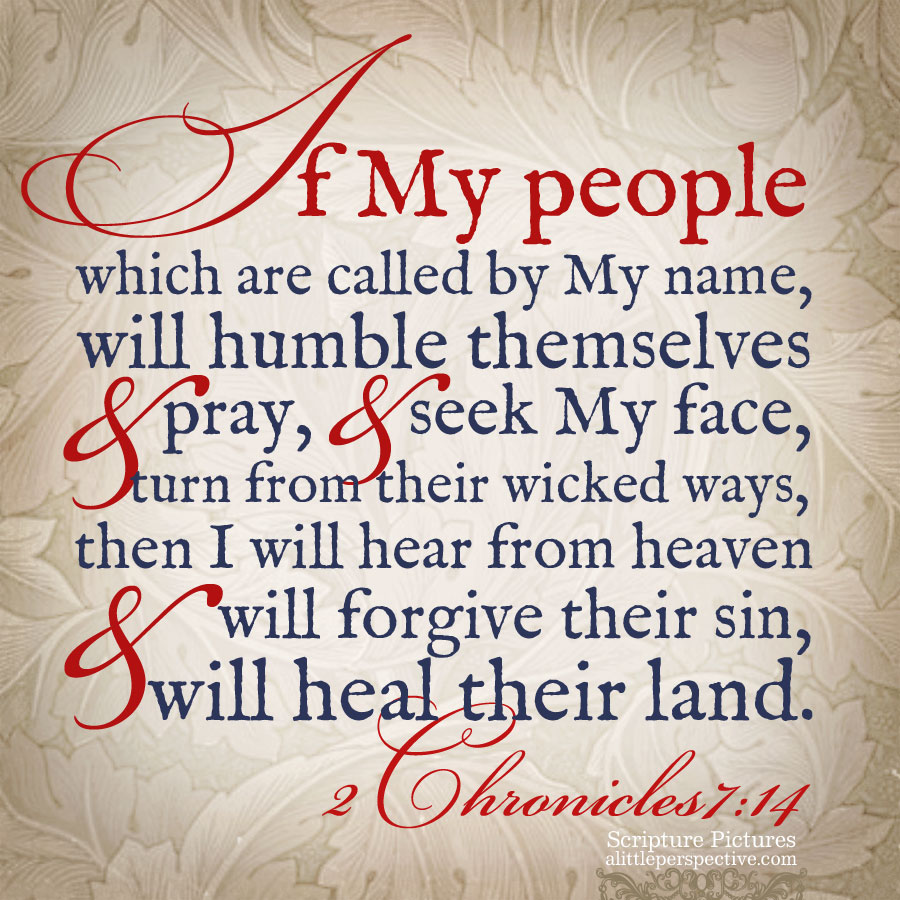 And that I also have walked contrary to them, and have brought them into the land of their enemies; if then their uncircumcised hearts are humbled, and they then accept the punishment of their iniquity … Lev 26:41

The story: The opening (kaph) of the seed (nun), thus, the going down of the root to provide a firm foundation for the plant above ground. The parable is the going down (kaph + nun) of the eye (ayin); to bow the head.