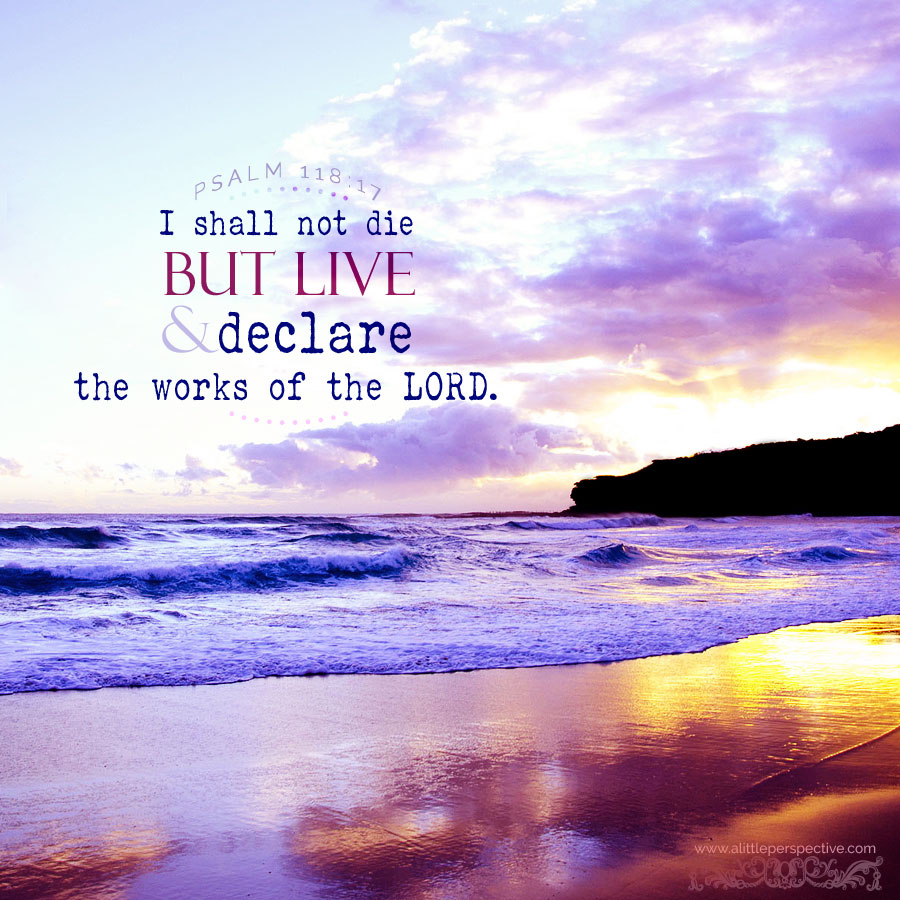 Once again, Doug Addison’s prophetic word formed a complex and elegant chiastic structure. This time it is the Prophetic Word for July. The chiastic structure is one of the teaching tools of Scripture, and a thumbprint of the Holy Spirit as the author of the Word of God. When this happens I tend to consider it Thus saith the Lord. This is the second or third prophetic word post of his that has formed a structure, but I did not post them publicly, just kept it in my prayer journal. That it keeps happening is a witness of confirmation for me:

My take away from this in my prayer journal, is first of all, that God is getting ready to arise. The central axis: The Lord’s right hand is lifted high! is a message to me that God is no longer going to be in the shadows on the world stage, but He will reveal Himself, and reveal His truth, and everyone will see it. Expect the lies that have kept people in bondage to be powerfully broken off in the name of Yeshua, and the big lies, such as darwinism, God does’t exist, Biblical history is a myth, the Law has passed away, Yeshua is not the Messiah – I expect these big lies to be increasingly shown to be false with greater and greater certainty as time goes on.

The second thing that touched me so powerfully is that on Father’s Day, God said that He would reveal Himself as a Father to His sons and daughters. This is an answer of personal prayer for me that I have been praying for several years for some in my prayer journal.

I will just say, that if you want in on this revelation for yourself, cite this word and ask God for it! I believe He will! ♥