You are here: Home / Perspective / government and economics / judges 3 and 4 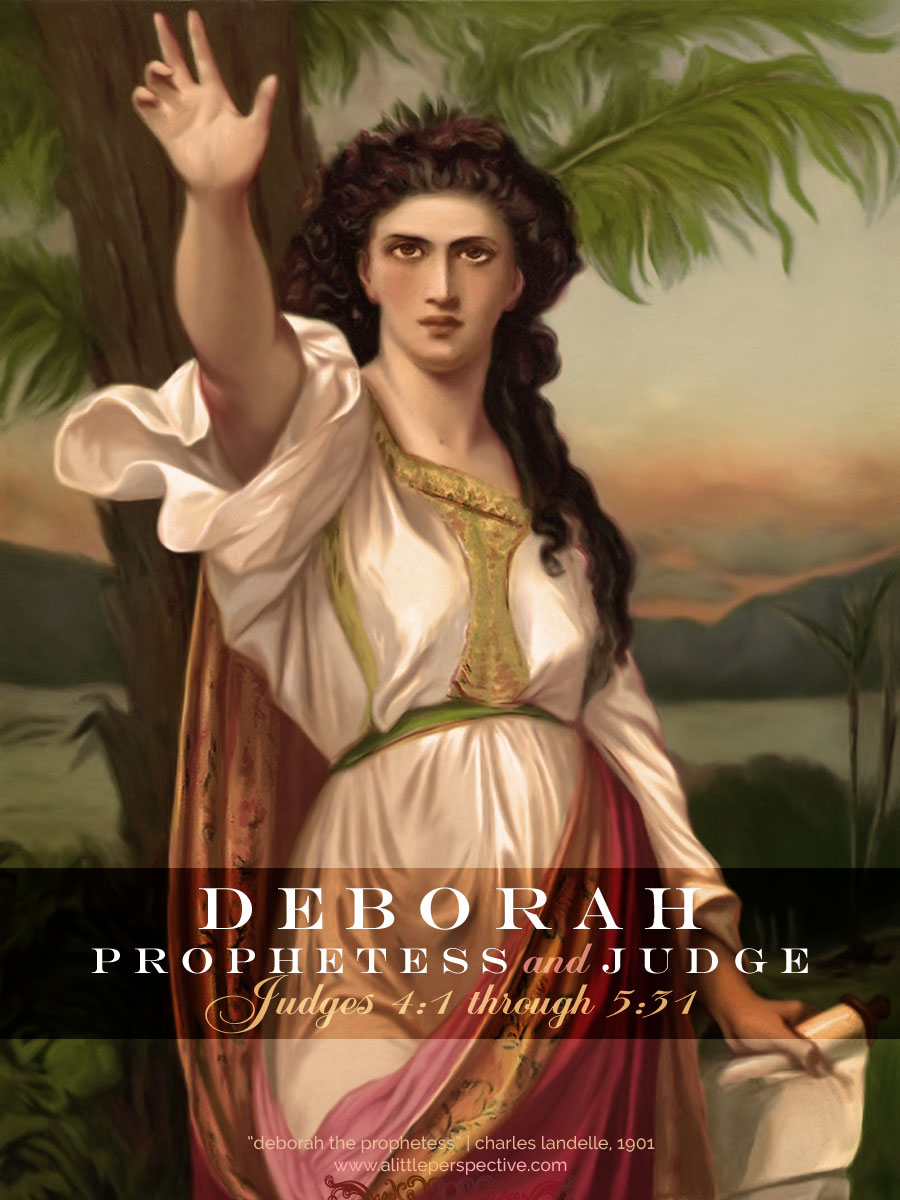 Read Judges 3 and 4 at Bible Gateway.

Today in Judges, we learn that the government of the tribes of Israel was in the hand of a judge whom the LORD would raise up. This was a man or woman who knew the Law, and who would judge the disputes of the people as Moses had done. When that judge died, Israel went back to doing as the nations around them and serving idols.

Because Israel forgot the LORD and fell into idolatry, God would allow them to be oppressed by their enemies. This was normal warfare in the ancient world. Rarely did a conquering nation raze all the cities and slay or enslave all the people, because then there would be no income from the conquered. The victorious king received a tribute from the conquered nation, like a tax. It was probable that the amount of tax a people had to pay in tribute was much less than we pay today to our own government.

I say this because when Spain was the premier nation of the world in the 1500s, and her colonies paid the King’s Fifth (20%) in tribute every year, that amount of tax was unknown in the world for its excessive extravagance. During the American Revolution, the amount of tax which sparked the no taxation without representation revolt in the colonies, was under 5%. (There is a reason they neglect to teach these things in school. We as a nation have ceased serving the LORD, and we are being oppressed by oppression also.)

So in the ancient world, life in the conquered nation went on as usual, the daily lives of the regular people did not change, other than they had to pay a tax for tribute to the conqueror. When the tribute became too burdensome, and the people cried to the LORD and repented of their idolatry, then God raised up a new judge. The judge first delivered Israel from their oppressors, then for the rest of his life he settled the disputes of the people. The judges were after the pattern of Moses. Moses first delivered the people from the pharaoh of Egypt who was oppressing them, then Moses was God’s spokesman, and settled their disputes. He was not a king. There was no government or bureaucracy. The people supported the priesthood through the tithe, not a government. That was God’s way of governing His people.

One of the judges God raised up was Deborah, a prophetess. If God is against women serving in leadership, why did He call Deborah to judge? Well, look at Barak’s response to Deborah’s call (Jud 4:8). If he was the most qualified man to lead Israel’s army, perhaps that explains why God might have raised up two women to deliver Israel at this point in history.

1b) Jud 4:4-7, Deborah’s call to Barak: the Lord will deliver your enemies into your hand;

1d) Jud 4:11, Heber the Kenite pitched his tent beside Kedesh;

1e) Jud 4:12-13, Barak went up to Mt Tabor + Sisera gathered all his chariots and people together;

central axis) Jud 4:14a, “Then Deborah said to Barak, “Up! For this is the day in which the Lord has delivered Sisera into your hand. Has not the Lord gone out before you;”

2b) Jud 4:23, So God subdued Jabin the king of Hazor before Israel that day;

2a) Jud 4:24 {p} Israel grew stronger against Jabin until they had destroyed him.