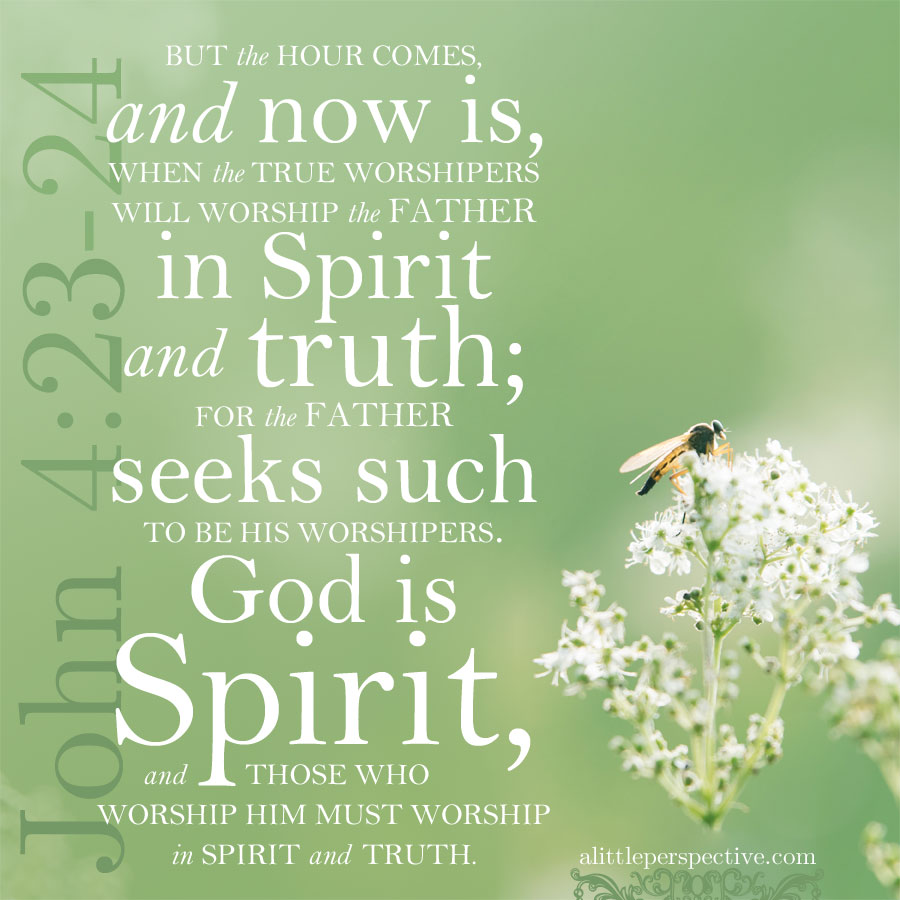 The structure is complex, and I am not wise enough to complete it. But these bookends emerged for the section concerning the woman of Samaria:

1b) Joh 4:10, Jesus answered: If you knew who it is who asks, you would have asked Him for living water;

2a) Joh 4:27, His disciples marveled that He talked with a woman, but no one asked Him why.

Furthermore, I suspect the entire chapter forms a structure, with the belief of the Samaritan town, Joh 4:1-42, on the front end, and the belief of the nobleman of Capernaum and his household, Joh 4:46b-53, on the back end. If so, that would make the small section from Joh 4:43-46a the central portion:

43 Now after the two days He departed from there and went to Galilee.
44 For Jesus Himself testified that a prophet has no honor in his own country.
45 So when He came to Galilee, the Galileans received Him, having seen all the things He did in Jerusalem at the feast; for they also had gone to the feast.
46 So Jesus came again to Cana of Galilee where He had made the water wine.

And I am not wise enough to unravel it, LOL.

But these are the things I am mulling over that the narrative may be teaching: When Jesus entered the Samaritan town, – not His own country – the woman at the well (admittedly a loose woman) perceived that He was a prophet, and the whole town received Him as Messiah and believed in Him. When He returned to His own country, He testified that a prophet has no honor in his own country. So perhaps they did not perceive Him as a prophet or receive Him as Messiah? However, the John says that the Galileans received Him, having seen all the things He did in Jerusalem. I do not yet have a nice neat answer or explanation … just more questions.

But the emphasis seems to be on believing without seeing:

Then Jesus said to him, “Unless you people see signs and wonders, you will by no means believe.” Joh 4:48

So the man believed the word that Jesus spoke to him, and he went his way. Joh 4:50b

The man believed before he saw, and went his way; and his servants came and told him his son was healed at the same hour that Jesus spoke His word. We are all like the nobleman from Capernaum: while we may not have a child on death’s doorstep, we all have desperate needs that only the Father can meet. His word, from Gen 1:1 to Rev 22:21 contains the Word Father God is speaking to us. How would our lives change today if we truly believed it? Lead us there, Good Shepherd! ♥