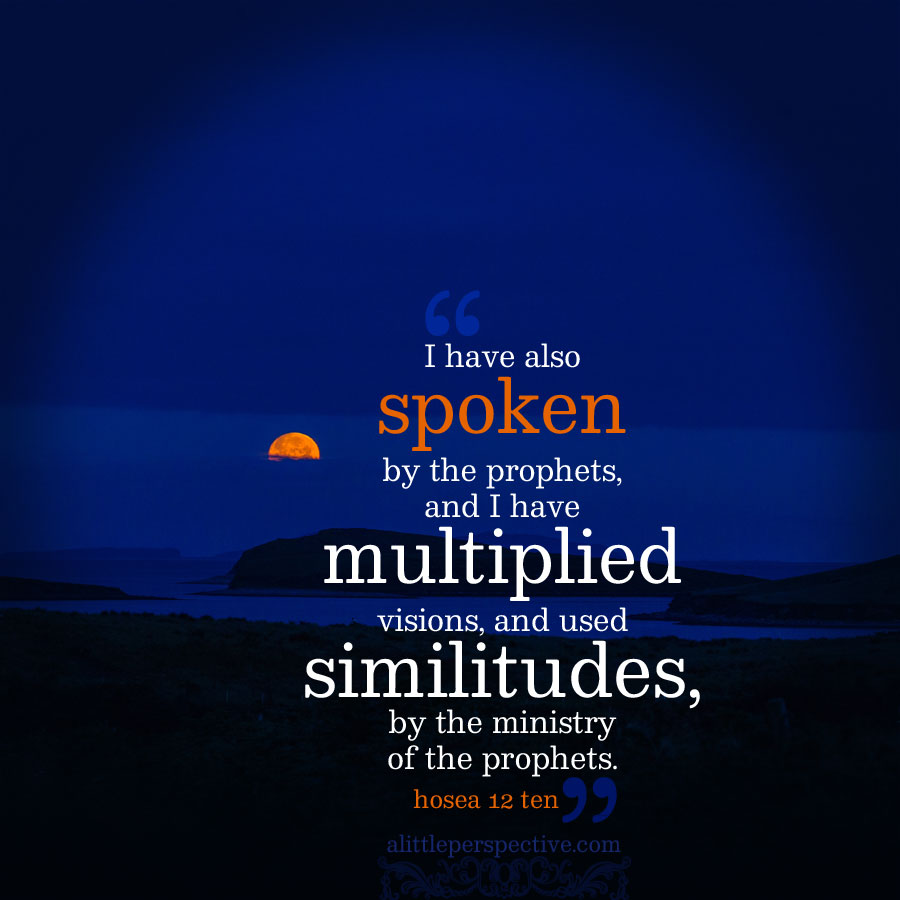 Some of the prophets received words from God in this way. Hosea was told to marry an adulterous woman, because it would symbolize that YHVH God was married to Israel, an adulterous wife.

“I have also spoken by the prophets, and have multiplied visions; I have given symbols through the witness of the prophets.” Hos 12:10

So earlier this month I noticed that God might be speaking through world events or news stories. A climate change documentary crew was on a boat filming about the shrinking polar ice caps, when their boat got stuck in polar ice, and the passengers had to be rescued. The reality was that the polar ice was growing, not shrinking, and when I saw the headline I just noted that God has a unique sense of humor. LOL!

Yesterday at the Democratic debates, it seemed that Joe Biden was having trouble with his dentures staying in place. When I saw the video, I remembered that one of the most common scenarios in prophetic dreams is teeth coming loose or falling out. It means you lack wisdom or need wisdom for something in your life. (Wisdom teeth – get it? He uses the culture we are in!) The prophetic message in Joe’s real-life parable moment: You need wisdom, Joe!