You are here: Home / Perspective / history / Job 1 and 2, An Introduction to Job 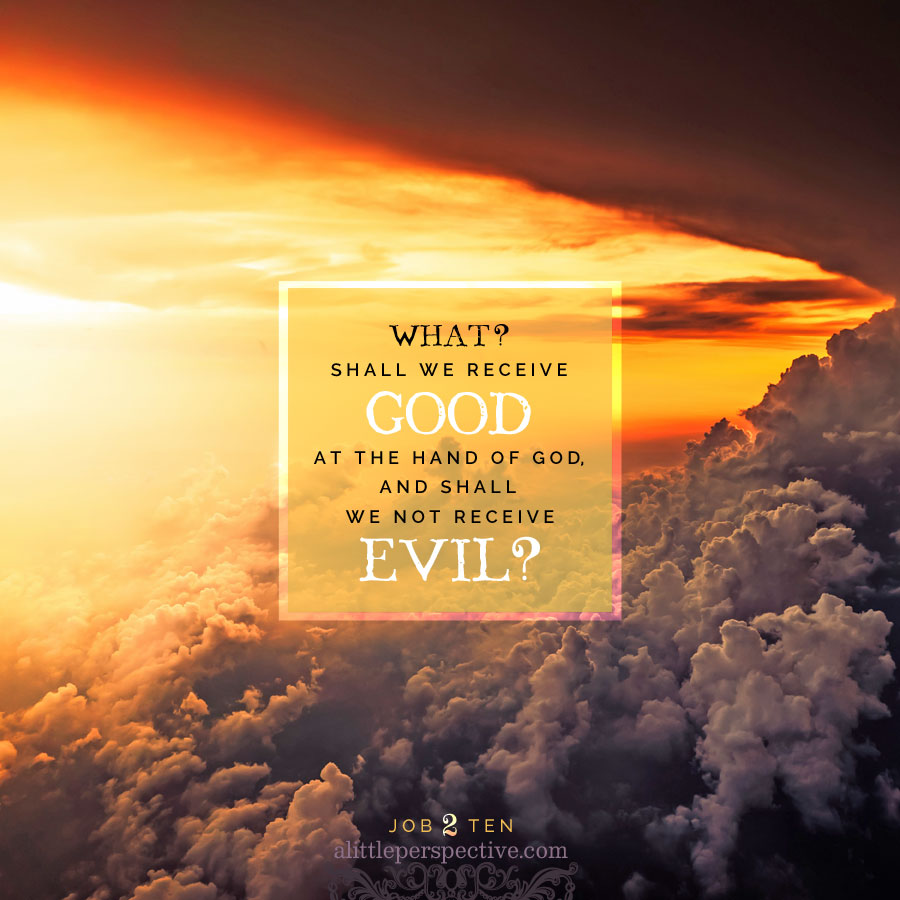 Read Job 1 and 2 at Bible Gateway.

There is good evidence to suggest that Jobab, the son of Joktan, was the Scriptural Job.

To Eber were born two sons: the name of one was Peleg, for in his days the earth was divided; and his brother’s name was Joktan. Joktan begot Almodad, Sheleph, Hazarmaveth, Jerah, Hadoram, Uzal, Diklah, Obal, Abimael, Sheba, Ophir, Havilah, and Jobab. All these were the sons of Joktan. And their dwelling place was from Mesha as you go toward Sephar, the mountain of the east. Gen 10:25-30

Job was settled in the land of Uz, the son of Aram, the son of Shem, when his book opens. His generation came after the general migration of families, which took place in Peleg’s day (for in his days the earth was divided); thus we find him settled in the family allotment of Aram (modern-day Syria). He was born in the 6th generation after the Flood, sharing the same generation as Reu, so we assume his birth was similar to Reu’s numbers, ~ 131 years following the Flood (Gen 11:18). He would have been a young man of ~30 years when the 7th generation began.

We will see from his and his friends’ speeches, that idolatry, specifically astral worship, had been introduced by the year of his tragedy, but it was not yet mainstream. He and his friends knew and worshiped YHVH the true God, and idolatry was yet a punishable crime (Job 31:26-28).

Job lived 140 years after the year of his tragedy (Job 42:16-17). The generations of Peleg – Reu – Serug had lifespans of about 240 years. If Job lived a similar lifespan as Reu, he would have been about 100 years old in the year of his tragedy, plenty of time to have amassed his wealth and to have had the first set of adult children who perished.

In Job 1 and 2, the Adversary seeks an occasion against Job, and YHVH allows it, with restrictions. Job is being tested.

6 Arise, O YHVH, in Your anger; lift Yourself up because of the rage of my enemies; rise up for me to the judgment You have commanded!
7 So the congregation of the peoples shall surround You; for their sakes, therefore, return on high.
8 YHVH shall judge the peoples; judge me, O  YHVH, according to my righteousness, and according to my integrity within me.
9 Oh, let the wickedness of the wicked come to an end, but establish the just; for the righteous God tests the hearts and minds.
10 My defense is of God, who saves the upright in heart. Psa 7:6-10

Job’s place in history
Job 1 and 2 paragraph divisions, chiastic structure
Sons of God in Job
Temptations, tests, and trials
Why does God test man, part one and part two