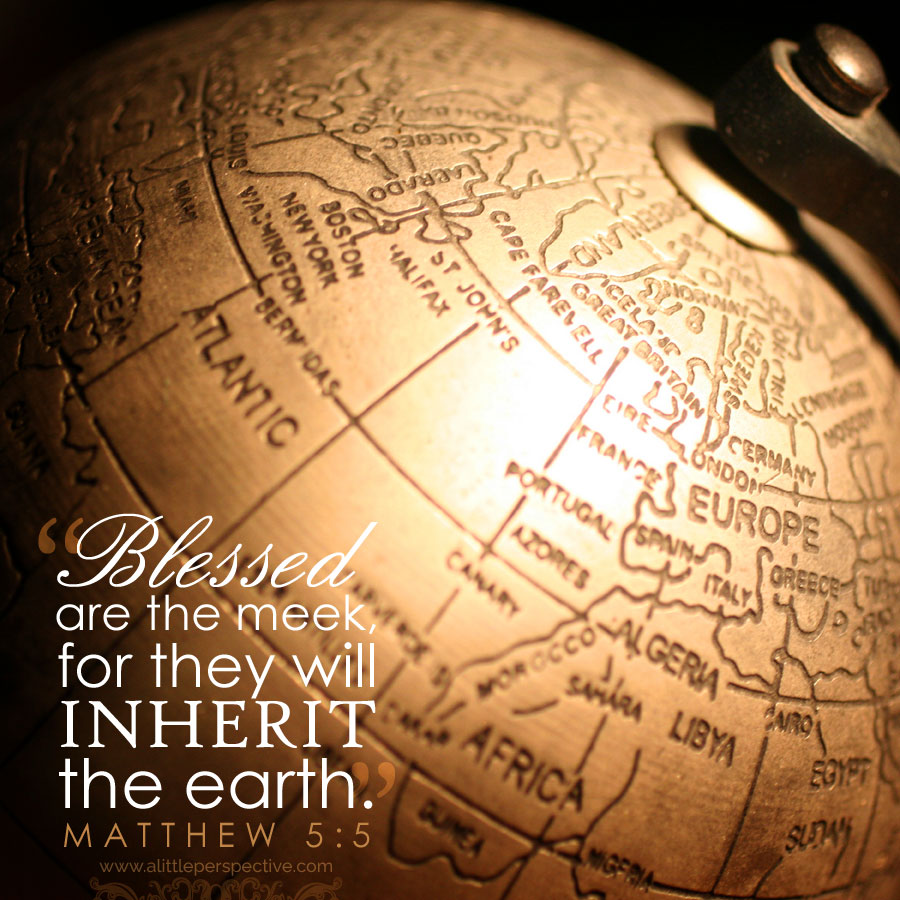 Jer 52:1-23 {s} Babylon took Jerusalem + Zedekiah + burned YHVH’s house + broke down the walls
Jer 52:24-27 {s} The chief priests, doorkeepers, officers of the king found in Jerusalem taken + put to death
Jer 52:28-30 {s} The Jews taken captive to Babylon during the reign of Nebuchadnezzar, 4600 in total
Jer 52:31-34 {p} In the 1st year of Evil-Merodach king of Babylon, Jehoiachin king of Judah released from prison

1a) Jer 52:1, Zedekiah reigned: 21 when he became king + reigned 11 years in Jerusalem/ his mother;
1b) Jer 52:2-3a, He did evil/ anger of YHVH against Jerusalem + Judah until He cast them out from His presence;
1c) Jer 52:3b, Then Zedekiah rebelled against the king of Babylon;
1d) Jer 52:4a, In Zedekiah’s 9th year Nebuchadnezzar king of Babylon encamped against Jerusalem;
1e) Jer 52:4b, And they built a siege wall against it all around;
central axis) Jer 52:5-6, So the city was besieged until the eleventh year of King Zedekiah. By the fourth month, on the ninth day of the month, the famine had become so severe in the city that there was no food for the people of the land;
2e) Jer 52:7, The city wall broken through/ men of war + king fled out of the city at night;
2d) Jer 52:8, But the Chaldeans pursued the king + overtook him in the plains of Jericho;
2c) Jer 52:9-11a, They brought Zedekiah to the king of Babylon at Riblah + he pronounced judgment on him: killed his sons + all the princes of Judah + put out Zedekiah’s eyes;
2b) Jer 52:11b, The king of Babylon bound Zedekiah in bronze fetters, took him to Babylon;
2a) Jer 52:11c, Zedekiah imprisoned: put him in prison till the day of his death;

1a) Jer 52:12-13, Nebuzaradan the captain of the Chaldean guard came to Jerusalem/ burned with fire the house of YHVH + king’s house + houses of the great;
central axis) Jer 52:14, All the army of the Chaldeans broke down all the walls of Jerusalem all around;
2a) Jer 52:15-16, Nebuzaradan took captives/ left some of the poor of the land as vinedressers + farmers;

Even though this chapter relates the terrible judgment of God which He warned would come upon Jerusalem and Judah if the people did not repent, in Scripture there is never found the record of a judgment which does not also include the record of renewed hope and life. Judgment came upon Zedekiah the king of Judah when he rebelled against the king of Babylon, to whom God had told him to submit, and it would be well with him. But then release from captivity and release from death in prison came to Jehoiachin the king of Judah as a prophetic type of the release all of Judah would receive when her time of captivity was over. As well, the kings of Judah coupled in this chapter, Zedekiah and Jehoiachin, could be acting as prophetic types of Scripture’s prophesied King of Judah, Messiah Yeshua: the king of Judah was slain for evil deeds, rebellion, and sin. But after being hidden away in the prison house, the king of Judah was raised up (the Hebrew even takes pains to say that the king’s head was lifted up, a superfluous phrase at first glance) and given the preeminent place.

Likewise, while the houses of the great were burnt, a portion of the poor of the land were left in peace in the land, to tend to the vineyards and farms.

“Blessed are the meek, for they will inherit the earth.” Mat 5:5.