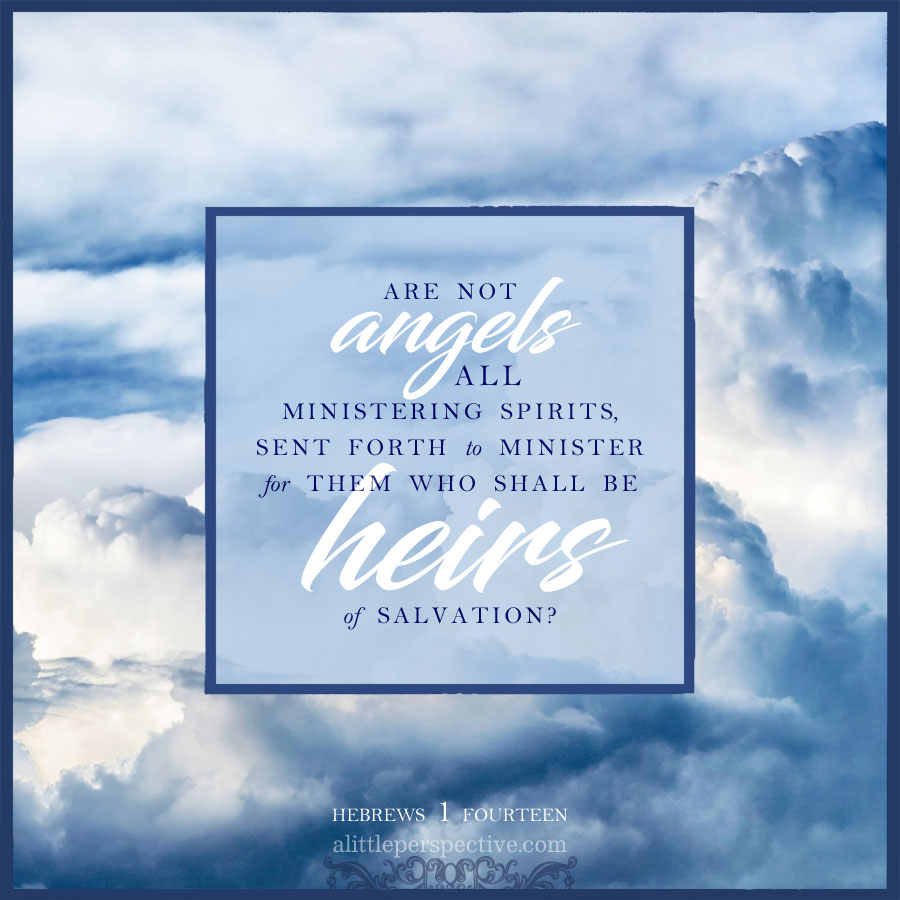 central axis) Heb 1:10-12a, “You, Lord, in the beginning laid the foundation of the earth, and the heavens are the work of Your hands. They will perish, but You remain; and they will all grow old like a garment; like a cloak You will fold them up, and they will be changed;”

This chapter makes a very strong case for the deity of Messiah Yeshua. For some this presents a problem: if God is One, then how can He be three (Father, Son, and Holy Spirit)? I see it a little differently. It is not that He is three and not One; but rather, One, expressed in three distinct and identifiable ways, for His own purposes and glory.

The Son is the express image of His person (vs. 3), which is thematically connected to:

This is the book of the genealogy of Adam. In the day that God created man, He made him in the likeness of God. He created them male and female, and blessed them and called them Mankind in the day they were created. And Adam lived one hundred and thirty years, and begot a son in his own likeness, after his image, and named him Seth. Gen 5:1-3

Meaning, the begotten Son is the express image of the Father.

Angels are not sons, but servants (vs. 7, 14); who are called to worship the Son (Deu 32:43, Psa 97:7). The Psalmist addresses Messiah as God in Psa 45:6-7. Since it is God only whom we worship, the Son must be God. These facts are established from the Old Testament; the New Testament merely points them out from the Old.

That the Father and the Son are One God is not just a curious bit of trivia but a foundational doctrine of Scripture. What happens when we separate them into two distinct beings as some do? We get two gods of two testaments, a God of the Old Testament who is angry, vengeful, wrathful, and judgmental, and a God of the New Testament who is merciful, gracious, and forgiving. We get an Old Covenant of works which has passed away, and a New Covenant of grace which replaces it. None of these scenarios are biblically accurate. Just as there is One God, there is One Word of God expressed in Two Witnesses (let every fact be established on the testimony of two witnesses) which is internally consistent from Genesis to Revelation; there is One Faith of the One People of God.

Just as the Son extends mercy, grace, and forgiveness, the Father is slow to anger and abounding in longsuffering, mercy, and grace (Exo 34:6). His seat is a mercy seat (Exo 25:17-22).

the deity of messiah, part one, two, three, four, and five