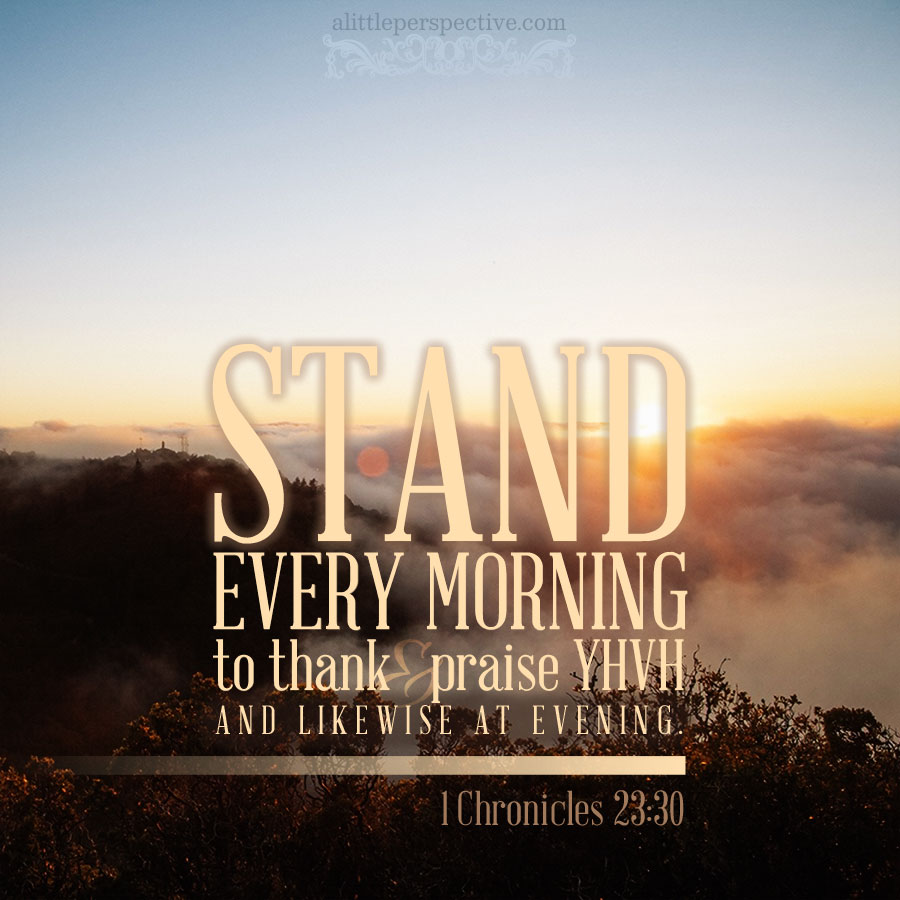 The princes also of Pharaoh saw her, and commended her before Pharaoh: and the woman was taken into Pharaoh’s house. Gen 12:15

The story: Exclaiming at something wonderful (hey) toward (lamed, in the sense of guiding) another (the second lamed) or himself, as the negative spin on the verb is to be boastful.