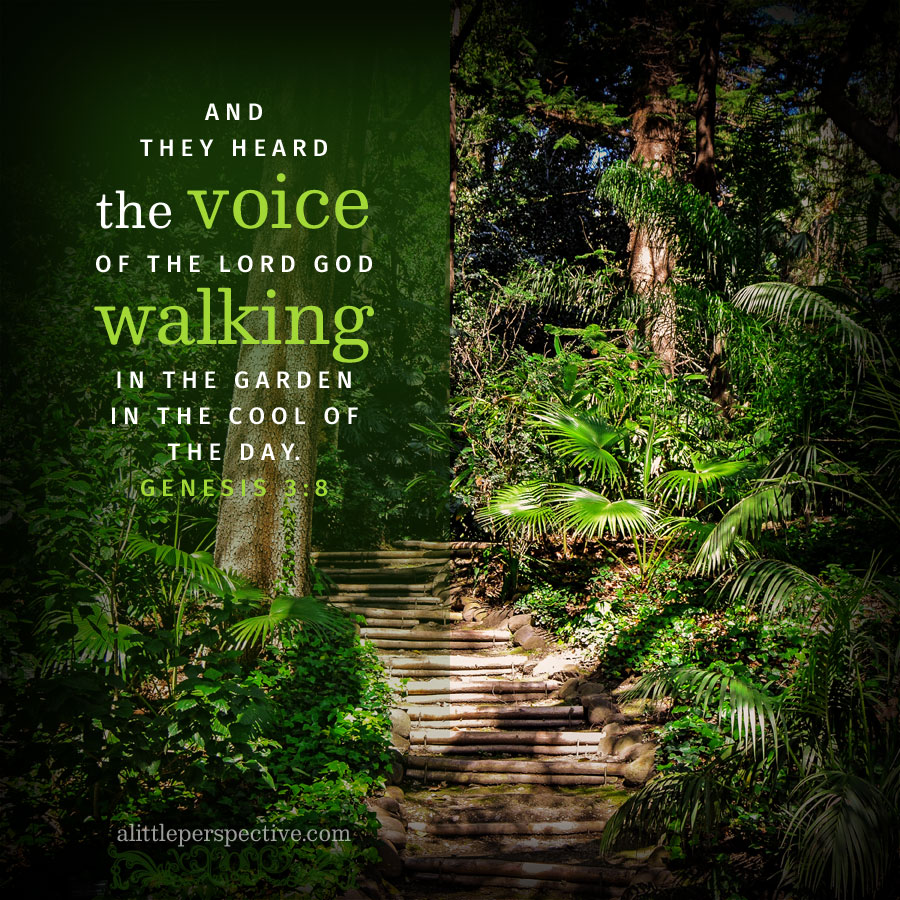 And the name of the third river is Hiddekel: that is it which goes toward the east of Assyria. And the fourth river is Euphrates. Gen 2:14

The lamed + kaph pair often pictures the staff (lamed) in the palm (kaph), as a nomad would grasp when he went anywhere, thus “to walk.”

Our English word “walk” is from this Hebrew pair: see the l – k, the lamed + kaph? Hebrew is the mother tongue, from which all the languages were divided at Babel.

The story: The path revealed (hey) is the path to walk (lamed + kaph), i.e., walking not in the way of the world, but in God’s way which He has revealed.