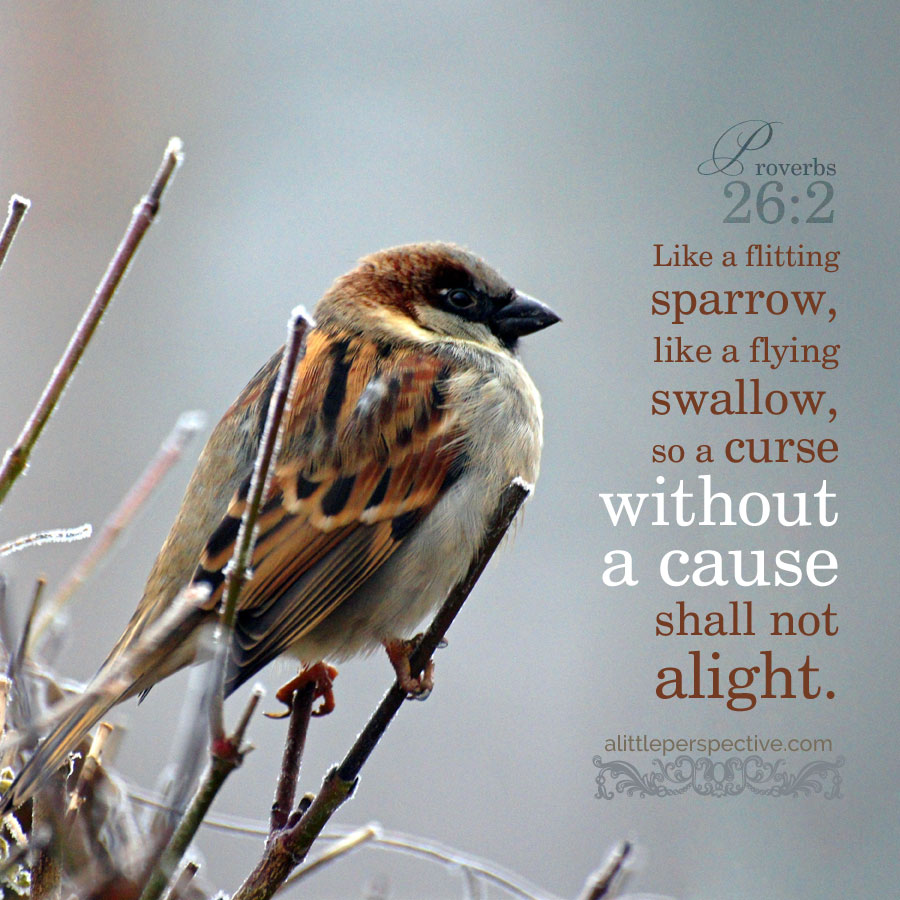 The story the ancient Hebrew pictographs are painting, is of powerful words (aleph) resting on the head of a man (resh), passing to the head of a second man (resh), i.e. negatively influencing and effecting that man and his generations after him.

And Yehovah Elohiym said unto the serpent: Because you have done this, cursed are you above all cattle, and above all beasts of the field; upon your belly shall you go, and dust shall you eat all the days of your life. Gen 3:14

The first curse was in the form of words of power which effected, not only that particular serpent, but every serpent to come after him. Up until this passage in Gen 9, the only spoken curses recorded in Scripture, were spoken by the Lord God as a result of sin.

But a curse cannot be used as an arbitrary tool in the hands of the malicious:

Like a flitting sparrow, like a flying swallow, so a curse without cause shall not alight. Pro 26:2.

The ministry of Messiah Yeshua is a ministry of redemption, of revoking the curses with cause that have alighted on mankind and on the earth since the Fall (Rom 8:20-21, Gal 3:13).

The story the ancient pictographs are painting is first, the bet + resh together = family (bet) of heads (resh), i.e. ripened grain; so by extension to fill, to make fat, and also to slaughter, as cattle were fattened for slaughter by taking them off grass and feeding them on grain. To bless, then, is to fill (bet + resh) the palm (kaph) – the blessing fills the palm, the upturned hands, of the one being blessed, with good things; and also, the father filled his palm with his sons’ heads when conferring the blessing.

First occurrence of “to bless” in Scripture:

God blessed them, saying, “Be fruitful, and multiply, and fill the waters in the seas, and let birds multiply on the earth.” Gen 1:22.