You are here: Home / Bible Study / bible for beginners / Genesis 9 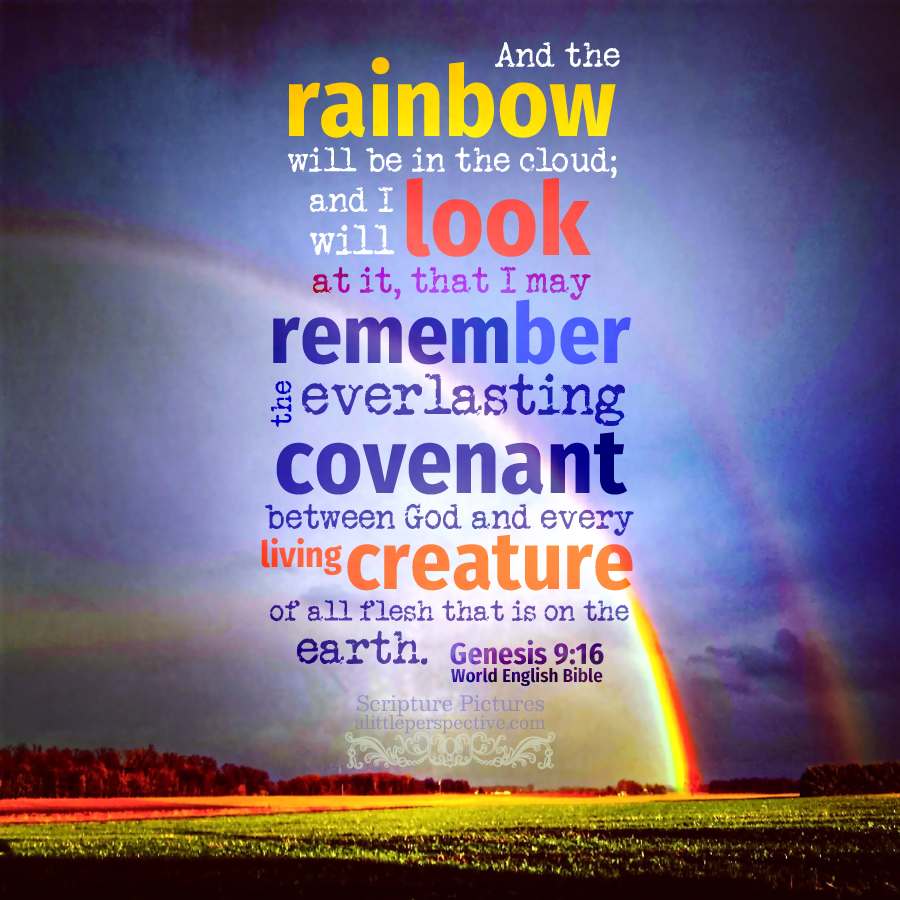 Now why was Canaan cursed, and not Ham? Canaan did not dishonor his father, Ham did. An investigation into another teaching tool – Original Hebrew – will help us find the answer.

Hebrew is a concrete language. Its letters began as pictographs, symbols for concrete objects which anyone can look out of their window and see and experience and understand, even five-year-olds. Its letters stand in for things like houses, families, water, sons, baskets, heads, oxen, seeds. Almost all Hebrew words come from three-letter verbal roots that contain the word’s essential meaning. Three letters to provide a single essential meaning. Even the nature of the Hebrew language reveals theological truths. The three-letter roots tell a parable through its ancient concrete object pictographs which define that word.

Back to Canaan. In the ancient Hebrew pictographs, the kaph is the open palm, the hand used to bless others rather than to work or fight. The nun is the seed, so also, a son, a generation, a continuation. The ayin is the eye, so also, to watch, look, see, know, or understand.

The kaph + nun combination paints the picture of the opening (kaph) of the seed (nun), that is, the going down of the root of the plant to provide a firm foundation for it above the ground. When we add the ayin, the eye, on to that parable, we get the going down (kaph + nun) of the eye (ayin); i.e. to bow the head, to humble oneself, to be humbled, or to be brought into subjection. So what does this have to do with Messiah? Remember that Noah said of Canaan,

And he said, “Cursed be Canaan; a servant of servants shall he be to his brothers.” Gen 9:25

Of Yeshua the Word says,

“Take My yoke upon you, and learn of Me; for I AM meek and lowly in heart, and you shall find rest to your souls.” Mat 11:29

Let this mind be in you, which was also in Messiah Yeshua; who, being in the form of God, thought it not robbery to be equal with God, but made Himself of no reputation, and took upon Him the form of a servant, and was made in the likeness of men. And being found in fashion as a man, He humbled Himself, and became obedient unto death, even the death of the cross. Phi 2:5-8

Messiah has redeemed us from the curse of the Law, being made a curse for us: for it is written, ‘Cursed is every one that hangs on a tree.’ Gal 3:13

The curse on Canaan, who did not sin, but who bore the penalty for another’s sin, prophesies of Messiah Yeshua, who brought Himself down and made Himself the Servant of servants to His brothers. In so doing, Yeshua became a curse for us, when the sin of the world was laid on Him, and brought about His death. The wages of sin is death, but the one who died, is the Servant of servants to His brothers, “canaan,” the One who caused His eye to go down. If we did not investigate the Original Hebrew, we would not have seen the Messianic prophecy.