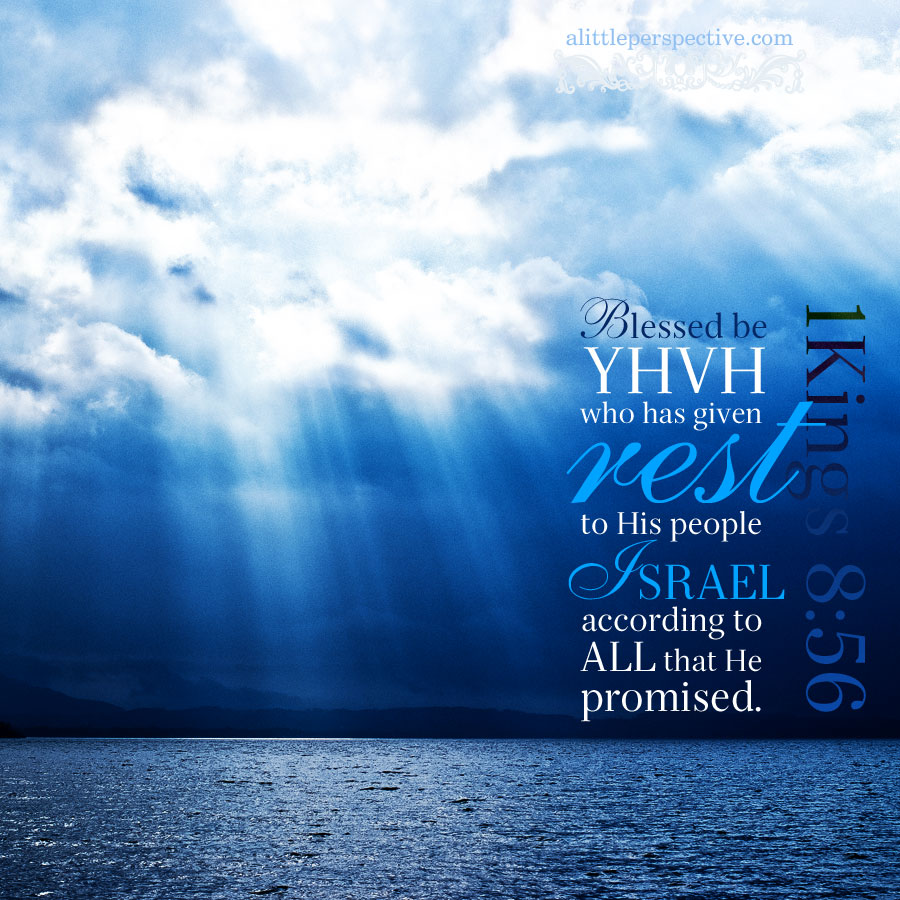 Issachar is a strong donkey, lying down between two burdens. For he saw a resting place that was good, and the land that was pleasant; and he bowed his shoulder to bear, and to serve under forced labor. {s} Gen 49:14-15

Issachar means “he brings wages,” related to bowing the shoulder to bear. Its first occurrence:

And God hearkened to Leah, and she conceived, and bore Jacob a fifth son. And Leah said: “God has given me my hire, because I gave my handmaid to my husband.” And she called his name Issachar.[f] Gen 30:17-18

And the footnote in my Bible says, f. Literally Wages.

Strong’s H5375, nasa, “to take up, to lift up” has the ancient pictographs of nun + shin + aleph. According to the Ancient Hebrew Lexicon, the shin was transposed from an original sin, the thorn:

The nun represents continuing, as sons continue the family into the next generation. The sin represents grabbing hold, as a thorn grabs hold of clothing that brushes against it. The story the pictographs are telling is of persistently (i.e., continually, nun) grabbing hold (sin) with strength (aleph), thus labor, work, to take up or lift up a burden.

Interestingly enough, the root nasa is the same root used in Yehovah-Nissi, Yehovah is my Banner:

And Moses built an altar, and called the name of it Yehovah-Nissi. Exo 17:15

The idea is that in battle, the king’s standard-bearer stays close to his side. The standard is a staff, a flag pole, with the banner of the royal house attached to one end. When the king “lifts up” his banner, his people come to his position and rally around him, thus prevailing over his enemies.

Strong’s H7936, sakar, “to hire out” has the ancient pictographs of shin + kaph + resh. According to the Ancient Hebrew Lexicon, the shin was transposed from an original sin, the thorn:

The sin represents protection as thorn bushes were used to protect the flock of sheep out at pasture at night from predators. The kaph represents covering as a father covered his son’s head with his open palm when conferring the blessing. The story the pictographs are telling is of a protected (sin) covering (kaph) over the man’s head (resh). The meaning of sakar for wages comes from the fact that a wage covers a man for his services rendered. We get our English words “succor” and “secure” from this Hebrew root (all the languages were divided at Babel from the one mother tongue, paleo Hebrew).

This root is the base of the word Sukkot, the temporary booths constructed for the Feast of Sukkot or Tabernacles in the fall of the year, and the Feast which looks forward prophetically to the return of Messiah Yeshua. It blesses my heart to think that during the Feast which is the capstone of the Feast year, our Father is covering our heads with His palm of blessing, protecting us from the enemy!

As far as the prophetic significance of Issachar’s blessing, I am not yet wise enough to discover it, but my research is in my notes, and perhaps the next time I am in Genesis the Lord will reveal it to me. ♥