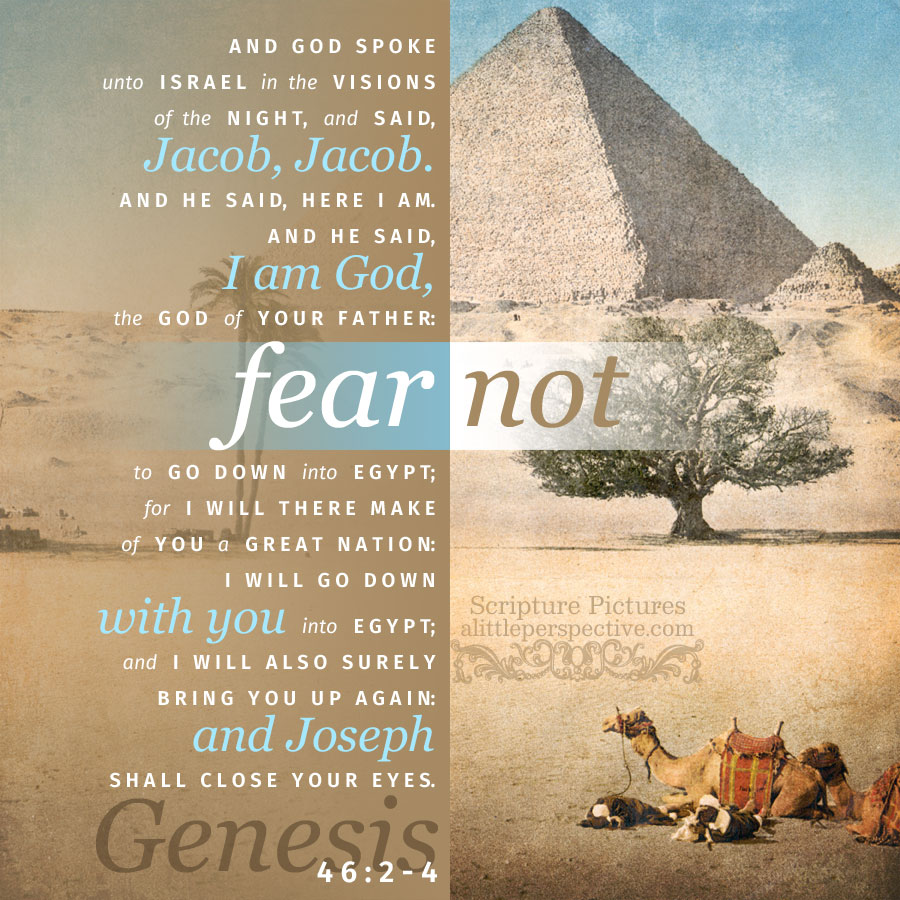 The teaching tool of history that prophesies reveals that God sets someone in a Gentile king’s court, the Gentile king who is the superpower of that age, whom He chose to go before in order to preserve the life of Israel. Joseph is the first, but also the history repeated with Moses, with Daniel, and with Esther. In many cases the identity of the one going before is suppressed because of the Gentile culture: Joseph and Moses looked like princes of Egypt; Esther looked like a queen of Persia. Notice also that the forerunner has a terrible circumstance happen to them that disrupts their life, which, however, positions them to take their place of influence. Joseph was sold into slavery, Moses was decreed to be killed as a baby and set adrift from his family; Daniel was taken captive from his home; Esther had to go to the palace harem. The central axis reveals that this is so the Gentile king or nation will make provision for the life of Israel in the time of need.

Although this history repeats in Scripture, you don’t see it much in the history of the world from the time of the Romans onward. However, I do believe we have entered in to another cycle of this history repeating, because it is close to the time of Yeshua’s return. And the Gentile nation which has made provision for Israel in their time of need, has been first Britain in the Balfour Declaration, when Britain was the superpower of the age, and Britain’s firstborn, the United States of America, in protecting Israel in the UN and as an ally, when the United States is the superpower of the age (I don’t advocate British Israelism; but these two nations were the superpowers of their age). Who is the hidden forerunner? EPHRAIM, Joseph’s son! Ephraim, whom God is waking up in the Church, and revealing his identity to him (see here and here), and preparing him so that He may fulfill His promise to Jacob: “I will go down with you to Egypt, and I will also surely bring you up again!”