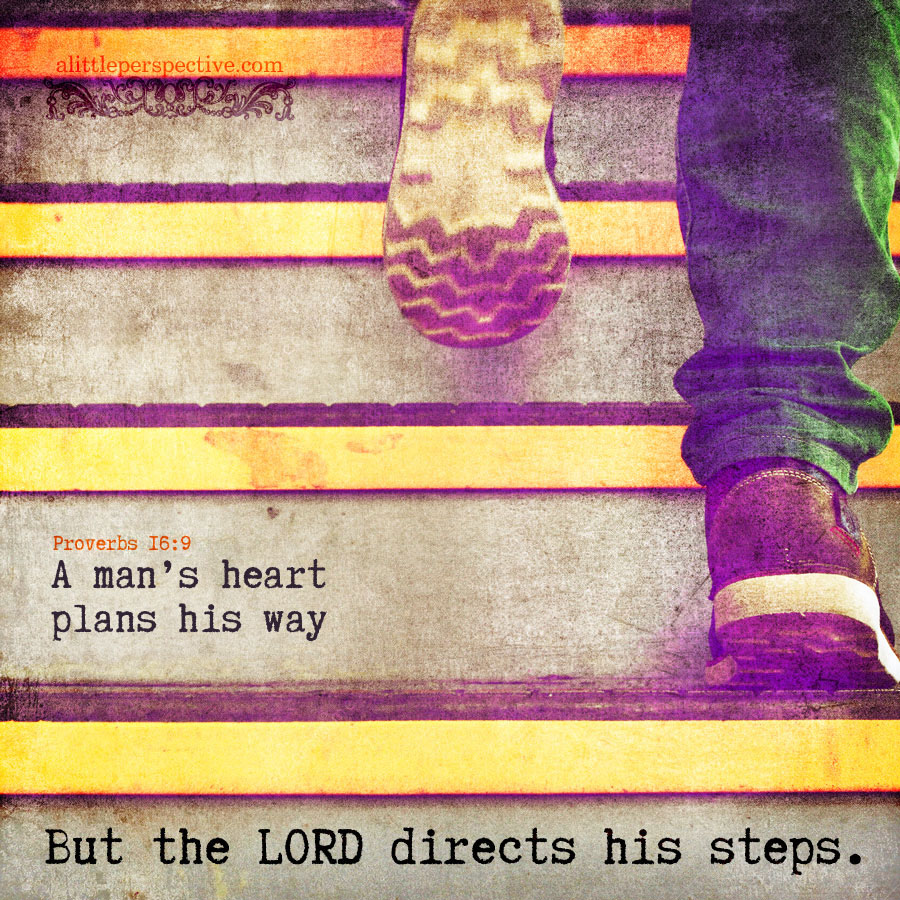 Pattern a: The silver cup in Benjamin’s sack

1a) Gen 44:1a And he commanded the steward of his house, saying;

1b) Gen 44:1b Fill the men’s sacks with food, as much as they can carry, and put every man’s money in his sack’s mouth;

2a) Gen 44:2c And he did according to the word that Joseph had spoken;

1) Gen 44:3-4a As soon as the morning was light, the men were sent away, they and their donkeys. And when they were gone out of the city, and not yet far off;

1a) Gen 44:4b Joseph said to his steward: Up, follow after the men; and when you overtake them, say to them;
sh1b) Gen 44:4c Why have you rewarded evil for good?
shshcentral axis) Gen 44:5a Is not this the one from which my lord drinks, and with which indeed he divines?
sh2b) Gen 44:5b You have done evil in so doing;
2a) Gen 44:6 And he overtook them, and he spoke to them these same words;

3) Gen 44:7-8 And they said to him: “Why does my lord say these words? God forbid that your servants should do according to this thing. Behold, the money, which we found in our sacks’ mouths, we brought again to you out of the land of Canaan; how then should we steal out of your lord’s house silver or gold? i.e., they proclaim their innocence;

4) Gen 44:9 With whomever of your servants it be found, both let him die, and we also will be my lord’s slaves;

5) Gen 44:10 And he said: Now also let it be according to your words: he with whom it is found shall be my servant; and you shall be blameless;

Pattern a repeated: The silver cup in Benjamin’s sack

central axis) Gen 44:12b And began at the eldest, and left at the youngest;

1) Gen 44:13-14 Then they rent their clothes, and loaded every man his donkey, and returned to the city. And Judah and his brothers came to Joseph’s house; for he was yet there: and they fell before him on the ground;

2) Gen 44:15 And Joseph said to them: “What deed is this that you have done? Know you not that such a man as I can certainly divine?”

3) Gen 44:16a And Judah said: “What shall we say to my lord? What shall we speak? Or how shall we clear ourselves? God has found out the iniquity of your servants; i.e., they confess their guilt;

This section is part of the larger chiastic structure formed by Gen 41:1-44:17, and even though it does not itself form a smaller structure, it is still loaded with repeating patterns.

Does this passage show that Joseph practiced divination? I don’t believe so. He was playing a part in order to set up a believable scenario for his brothers. He had to have an explanation for why the steward knew to stop those particular men out of all the men Joseph sold to every day. They had to believe the possibility of slavery in Egypt was a real possibility in order to discover the real state of their hearts.

The story the ancient pictographs are telling: the chet + shin pair conveys the idea of hissing, in that making a wall (chet) with your teeth (shin) and then pushing air through it is what makes the hissing sound. So then to get to divination, we have to understand what a seed (nun) is. Yeshua taught us that the Word is the seed (Mar 4:14). But remember that the serpent in the Garden planted a seed (nun) of doubt within Eve when he whispered (chet + shin) to her his word which opposed YHVH’s word. That bad seed brought forth a bad fruit. So a seed (nun) planted by making a wall (chet) with your teeth (shin), i.e., by hissing, whispering, is the foundational meaning of occult speaking and spell casting, and is a product of the enemy.