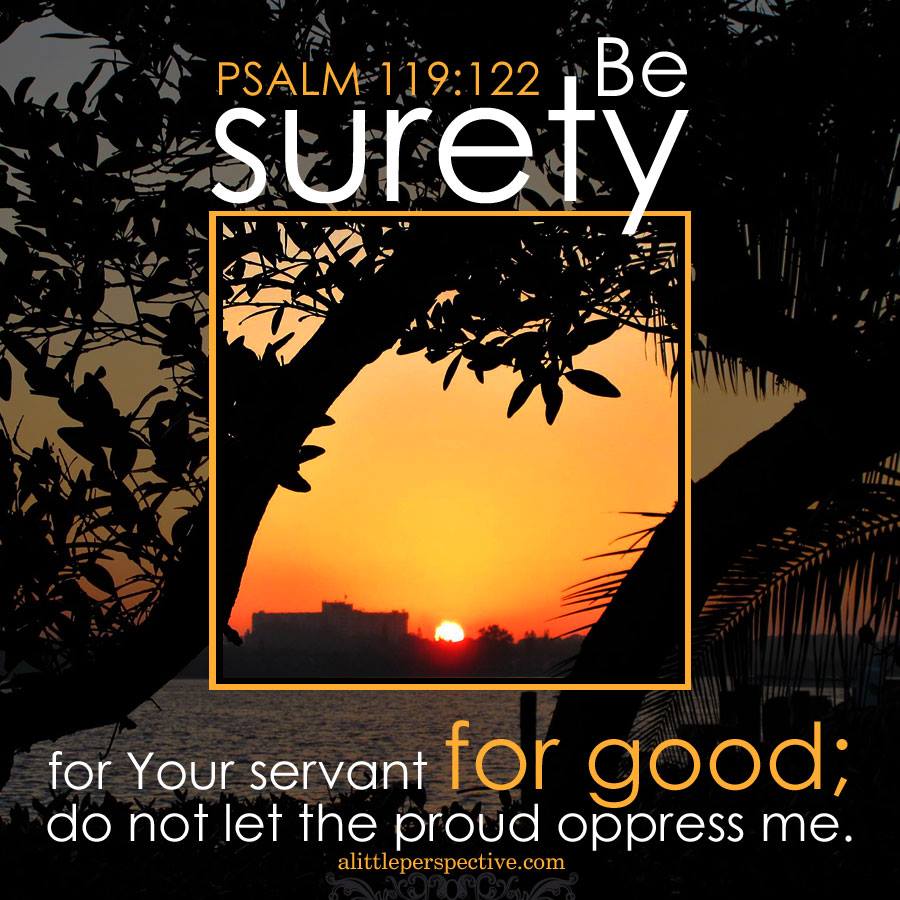 1a) Gen 43:1-2 And the famine was sore in the land. And it came to pass, when they had eaten up the grain which they had brought out of Egypt, their father said to them: “Go again, buy us a little food;”

1b) Gen 43:6 And Israel said: “Why did you deal so wrongfully with me, as to tell the man whether you had another brother?”
central axis) Gen 43:7a And they said: “The man asked us pointedly of our state, and of our family, saying: ‘Is your father yet alive? Have you another brother?’
2b) Gen 43:7b And we told him according to the tenor of these words;
2a) Gen 43:7c Could we possibly know that he would say: ‘Bring your brother down?’

central axis) Gen 43:8-10 Judah: I will be surety for Benjamin, of my hand you shall require him;

The central axis of the structure highlights Judah’s offer to be surety for Benjamin.

Strong’s H6148, arab, a primitive root meaning “to braid,” i.e., to intermix, to weave, to exchange, to become surety. The Lexicons show the pictographs of the root to be an ayin + resh + bet. The original ancient pictograph in this root in the place of the ayin was a ghah, a letter which exists in paleo Hebrew and other Semitic languages, but which has been absorbed into the ayin in modern Hebrew.

The story the ancient pictographs are telling is that rope (ghah) is braided by bringing the first strand (resh) within (bet). The verb form of arab means to braid, to intermix, or to exchange, thus to barter, to engage in commerce, as commerce entails the exchanging of one thing for something else. The concrete noun is a marketplace, the place one goes to barter, or a pledge, an item used in bartering. The abstract concept, then, is surety. as someone exchanges himself for another. According to Webster’s, surety is a formal engagement given for the fulfillment of an undertaking, as a guarantee; a basis of confidence or security; or one who has become legally liable for the debt, default, or failure in duty of another.