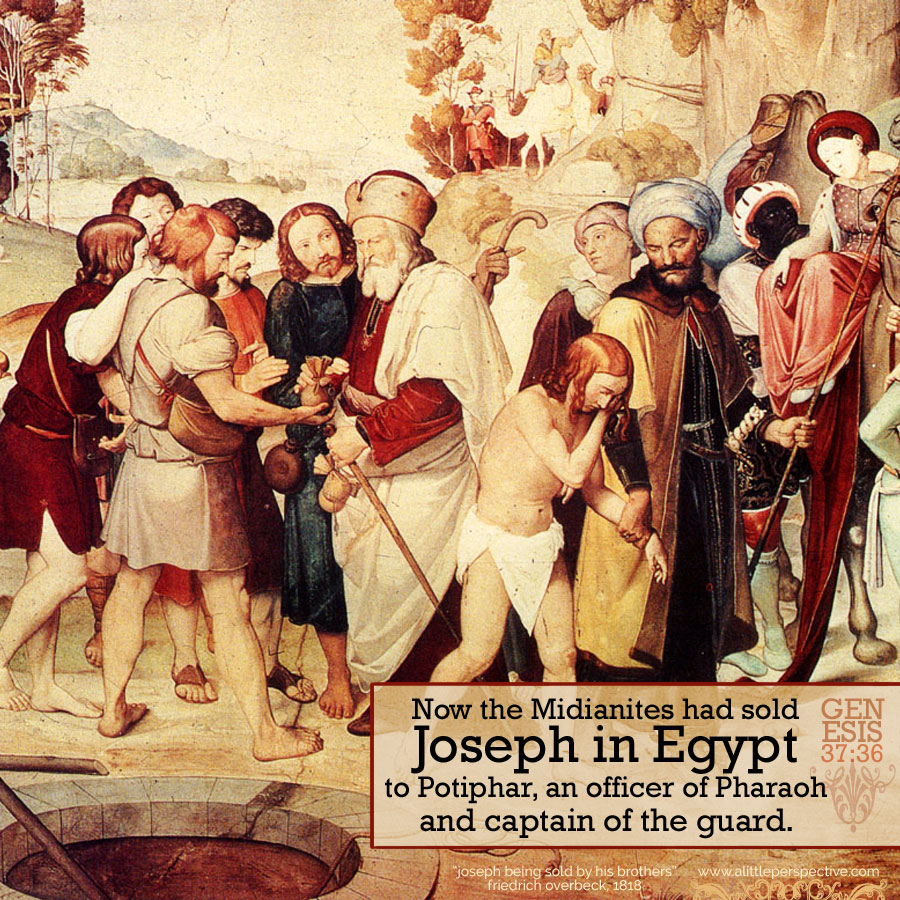 Learn to discern God's voice - He is the uplifter

My current projects include the daily #BibleStudy

The conflict with our family of websites and the n