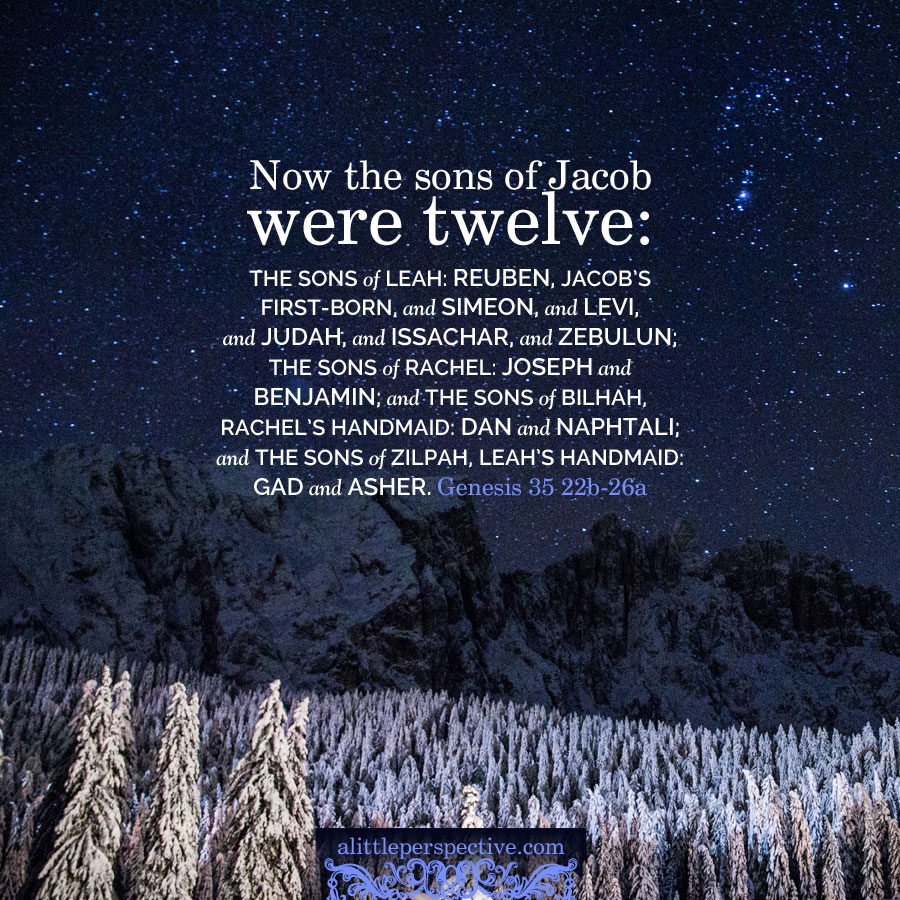 Repentance, return, and renewal of the covenant defines the seed of Abraham, Isaac, and Jacob

1a.1) Gen 35:1 GOD SAID: And God said to Jacob: “Arise, go up to Bethel, and dwell there; and make there an altar to God, who appeared to you when you did flee from the face of Esau your brother;”

1a.2) Gen 35:2-4 JACOB DID: Then Jacob said to his household, and to all that were with him: “Put away the strange gods that are among you, and purify yourselves, and change your garments; and let us arise, and go up to Bethel; and I will make there an altar to God, who answered me in the day of my distress, and was with me in the way which I went.” And they gave to Jacob all the foreign gods which were in their hand, and the rings which were in their ears; and Jacob hid them under the terebinth which was by Shechem;

1a.4) Gen 35:5b THE SONS OF JACOB: And a terror of God was on the cities that were round about them, and they did not pursue after the sons of Jacob;

1a.5) Gen 35:6-7 SO JACOB CAME: So Jacob came to Luz, which is in the land of Canaan–the same is Bethel–he and all the people that were with him. And he built there an altar, and called the place El-Beth-El [God of the house of God], because there God was revealed to him, when he fled from the face of his brother;

1a.6) Gen 35:8 {p} DEBORAH DIED: And Deborah Rebekah’s nurse died, and she was buried below Beth-el under the oak; and the name of it was called Allon-bacuth;

central axis) Gen 35:9b When he came from Paddan-aram;

2a.1) Gen 35:10-12 GOD SAID: And God said to him: “Your name is Jacob: Your name shall not be called any more Jacob, but Israel shall be your name;” and He called his name Israel. And God said to him: “I am God Almighty. Be fruitful and multiply; a nation and a company of nations shall come of you, and kings shall come out of your loins; and the land which I gave to Abraham and Isaac, to you I will give it, and to your seed after you will I give the land;”

1a) Gen 35:16a And they journeyed from Bethel;
1b) Gen 35:16b And there was still some way to come to Ephrath;
1c) Gen 35:16c-18a And Rachel travailed, and she had hard labor. And it came to pass, when she was in hard labor, that the mid-wife said to her: “Fear not; for this also is a son for you.” And it came to pass, as her soul was departing—for she died—
central axis) Gen 35:18b That she called his name Ben-oni; but his father called him Benjamin;
2c) Gen 35:19a And Rachel died, and was buried;
2b) Gen 35:19b-20 In the way to Ephrath—the same is Bethlehem. And Jacob set up a pillar upon her grave; the same is the pillar of Rachel’s grave to this day;
2a) Gen 35:21-22a {p} And Israel journeyed, and spread his tent beyond Migdal-eder. And it came to pass, while Israel dwelt in that land, that Reuben went and lay with Bilhah his father’s concubine; and Israel heard of it;

2a.5) Gen 35:27 AND JACOB CAME: And Jacob came to Isaac his father to Mamre, to Kiriatharba–the same is Hebron–where Abraham and Isaac sojourned;

2a.6) Gen 35:28-29 {p} ISAAC DIED: And the days of Isaac were a hundred and eighty years. And Isaac expired, and died, and was gathered to his people, old and full of days; and Esau and Jacob his sons buried him.

What spoke to me so powerfully in this structure this morning, was the central axis. God blessed Jacob when he came from Paddan-aram. Remember that God had told Jacob while he was still in Laban’s household, that it was time to return to the place of his birth. Jacob had to overcome several obstacles to do so: leaving so that Laban could not prevent him from leaving or take his wives or children from him; then Laban and his contingent that caught up with him; then the news that Esau was coming to meet him with 400 armed men. The speculation was that Jacob wavered in his resolve and might have even considered abandoning the return and going back to Laban; thus the Angel of the Lord met him and wrestled with him all night. The symbolism is of a real battle of wills! But Jacob did obey and return, and even though the circumstances and the fears looked grim, it all turned out to be for naught. God blessed him as He said He would when Jacob obeyed. This is exactly the battle that we daily face, and we can expect exactly the same outcome! ♥