You are here: Home / Bible Study / bible for beginners / Genesis 31 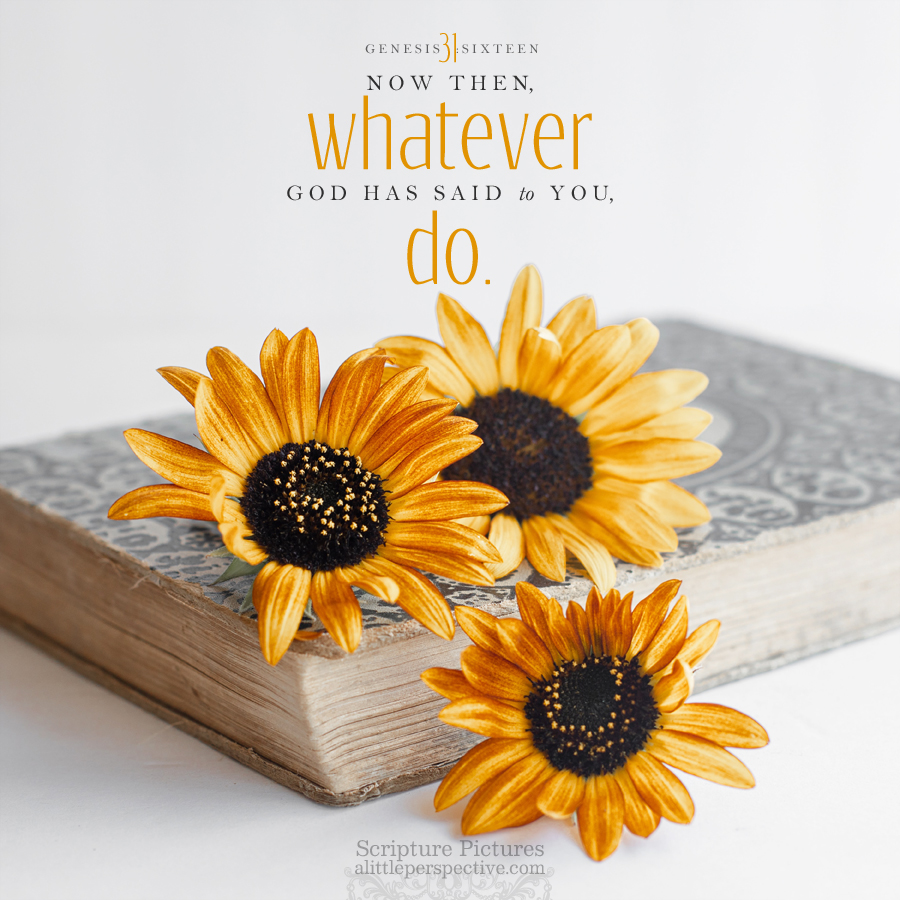 In this chapter there is a curious mention of Laban’s household gods, which Rachel stole. The Hebrew word for “houshold gods” is teraphim.

This word occurs only in the plural, and denotes images connected with magical rites. The derivation of the name is obscure. In one case— (1 Sam 19:13,16)—a single statue seems to be intended by the plural. The teraphim, translated “images” in the Authorized Version, carried away from Laban by Rachel were regarded by Laban as gods, and it would therefore appear that they were used by those who added corrupt practices to the patriarchal religion. Teraphim again are included among Micah’s images. (Jud 17:3-5; 18:17,18,20) Teraphim were consulted for oracular answers by the Israelites, (Zec 10:2) comp. Jud 18:5,6; 1 Sam 15:22,23; 19:13,16, LXX., and 2 Kin 23:24; and by the Babylonians in the case of Nebuchadnezzar. (Eze 21:19-22).

From The Jewish Encyclopedia:

“ … the most important function of the teraphim … was that of divination. Evidently the images were used chiefly for oracular purposes, although nothing is known of the method of their consultation …”

Smith’s implies that Rachel took them to add them to her family’s worship of YHVH. However, I don’t believe that was her motive. They were fleeing from Laban, who used the household gods to divine. That is, according to Wesbster’s, “to seek to predict future events or discover hidden knowledge usually by the interpretation of omens or by the aid of supernatural powers; to practice divination.” Rachel wanted to keep their journey and destination from her father, who, she believed, would use the teraphim to try to discover details about their escape.

If there are questions, these are good resources. Reading all three will give a clearer insight into the teraphim custom of the ancient Near East, although I believe the few mentions of teraphim as a positive addition to “the cult of YHVH” is complete nonsense.

What are Teraphim? – Got Questions
Teraphim – Jewish Virtual Library
Teraphim – The Jewish Encyclopedia