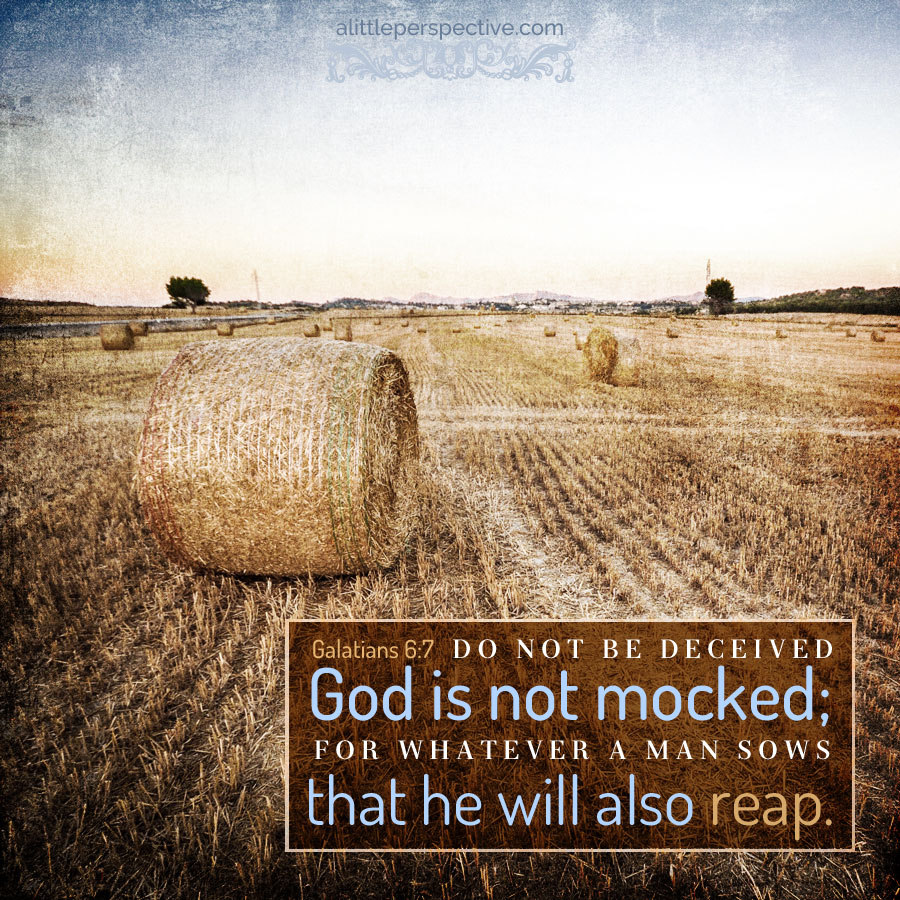 1d) Gen 29:22-24 Laban gathered together all the men of the place, and made a feast. And it came to pass in the evening, that he took Leah his daughter, and brought her to him; and he went in to her. And Laban gave Zilpah his handmaid to his daughter Leah for a handmaid;

1e) Gen 29:25-27a And it came to pass in the morning that, behold, it was Leah; and he said to Laban: “What is this you have done to me? Did not I serve with you for Rachel? Why have you deceived me?” And Laban said: “It is not so done in our place, to give the younger before the first-born. Fulfill the week of this one;

central axis) Gen 29:27b And we will give you the other also for the service which you shall serve with me yet seven other years;

Laban was trading his daughters like commodities for services rendered. This might not be an uncommon attitude in the ancient Near East, for Lot did the same, and was willing to sacrifice his own virgin daughters to a violent mob (Gen 19:8). Can you imagine how Rachel must have felt, to be dreaming about her wedding day for seven years, and then have it taken away at the last minute? The feeling of betrayal must have been immense, as well as jealousy, if she returned Jacob’s love.

And then, can you imagine how Leah must have felt? I assume her father tried to marry her off during the seven years that Jacob was working, and failed. Now Leah’s height and form must have been similar to Rachel’s, or the deception would not have worked. But if no one would have her because she was just that plain in comparison to her sister, that would crush a woman’s self-esteem. And then no one with any measure of self-respect could be happy about being pawned off where you weren’t wanted.

I am not sure either daughter willingly participated in the deception; it would be crushing to your self-esteem whether you were in Rachel’s shoes or Leah’s. But I assume it was so ingrained into their culture that a) women or daughters being used as commodities was normal to them, and b) you did not disobey your father. They must have felt that they had no choice.

I can’t imagine starting a marriage and a family with the immense baggage of shame, anger, jealousy, and betrayal that was the foundation for Jacob and Rachel’s marriage. And even though my heart hurts for Leah, I can’t fault Jacob. He was honest about who he loved and wanted from the beginning.

Damaging situations like this one will be prevented by obeying God’s commandments in Torah:

“You shall not bear false witness against your neighbor.” Exo 20:16

“Nor shall you take a woman as a rival to her sister, to uncover her nakedness while the other is alive.” Lev 18:18

“When a man has taken a new wife, he shall not go out to war or be charged with any business; he shall be free at home one year, and bring happiness to his wife whom he has taken.” Deu 24:5