You are here: Home / Bible Study / bible for beginners / Genesis 23 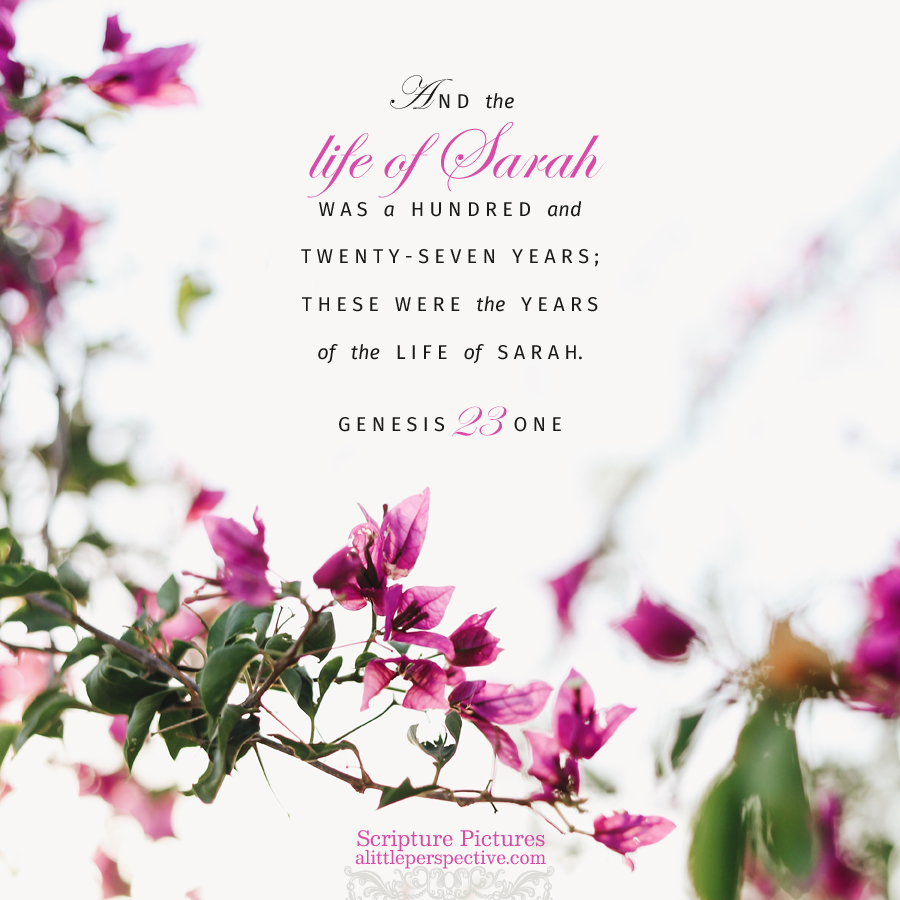 Consider that Abraham and Sarah were “foreigners and visitors” in the land of their sojourning, and they had no place of their own to lay their head, until their head was laid to rest in burial. Yeshua said of Himself, “Foxes have holes and birds of the air have nests, but the Son of Man has nowhere to lay His head,” (Mat 8:20), that is, until His head was laid to rest in burial.

The “hidden” teaching tools of the Bible can be so fascinating to look for, that I don’t want to forget the most important teaching tool of all. So far we have seen as teaching tools, the Plain Meaning of the Text, History that Prophesies, the Hebrew Language, Repetition and Pattern, Breaks in Pattern, Chiastic Structure, Signs of the Messiah, and Common Theme. But there is another that comes to light in today’s chapter: the teaching tool of Learning from the Narrative.

Notice how Abraham interacted with the people around him. The people Abraham dwelt among were Canaanites, Hittites, and Philistines. They were pagan idolaters and did not walk in the way that Abraham walked. But he followed the cultural norm for conducting a business transaction in that time and place.

In our culture, in our time and place, courtesy, respect, and honor is not the norm. And idolaters and atheists are in the land, who do not walk in the way we walk. May I learn from the narrative of the Bible, from Abraham the father of all who believe, how to treat those around me, who dwell outside my tent. And if courtesy, honor, and respect is the standard for the pagan idolaters around me, how much more those dwelling under my roof!

Gen 23:3-4, A stranger and a sojourner – Christine Miller
The Hittites and the Old Testament – Tyndale Old Testament Lecture, 1947
The Wealth and Power of Biblical Patriarchs – Associates for Biblical Research