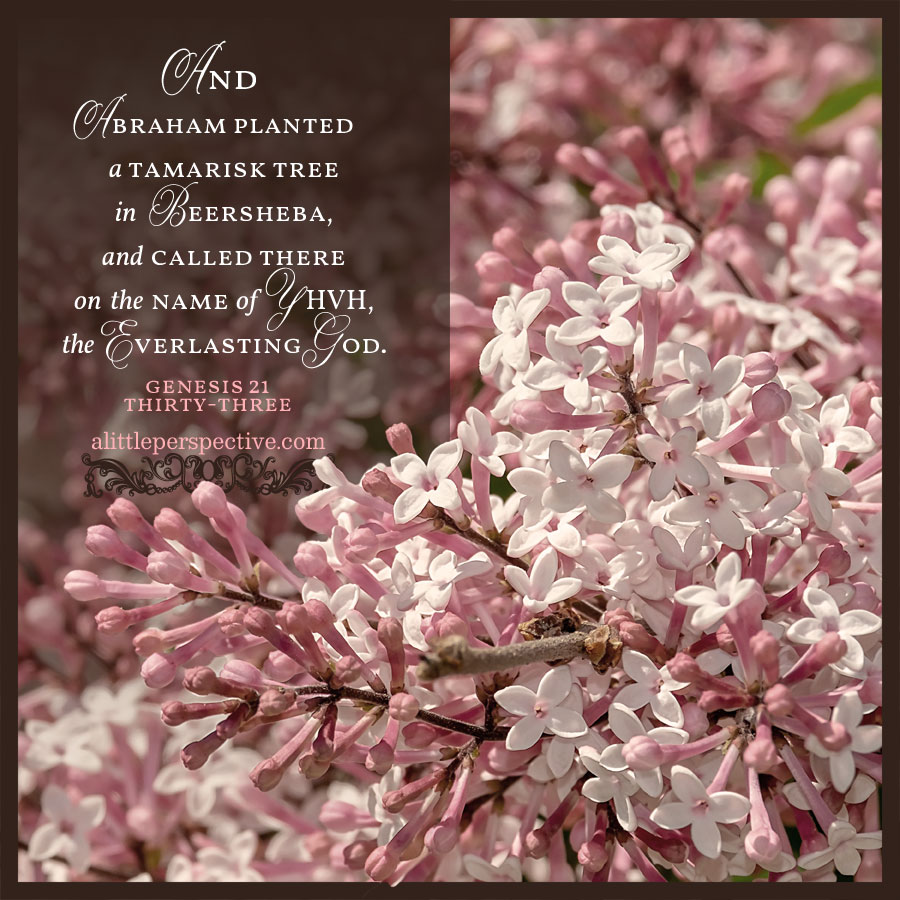 central axis) Gen 21:27b And the two of them made a covenant;

2b) Gen 21:31-32a He called the place Beersheba because they swore an oath/ made a covenant there;

Dr. Davidson argues that the final hey in barah was transposed from an aleph originally: bet + resh + aleph; and explains why most lexicons say that Strong’s H1262, barah, is related to Strong’s H1254, bara, to create.

“To those acquainted with the minutiae of Hebrew grammar, it is well known that there is a close resemblance between the two classes of verbs lamed aleph and lamed he. Many instances might be given in which the forms of the one class are exchanged for those of the other. The two classes in fact seem to have been tending to coalescence into one form, although they did not arrive at such a state. In the Chaldee and Syriac they unite into one class. If then, verbs ending in aleph and in he had so near a resemblance in Hebrew, as that the proper forms of the one were often transferred to the other, we need not be surprised that the significations of the one should also, in some instances, be transferred to the other. [Examples from the Hebrew text of Scripture following.]”

The story the ancient pictographs are telling, is of a family (bet) of heads (resh), i.e., grain, since the ripe head of a grain stalk is composed of a family of seed heads. Grain is given to the ox (aleph) or cattle to fatten it for slaughter; and it is this choice animal, the fattened ox, which is used in sacrifice, either in worship, or in cutting a covenant.